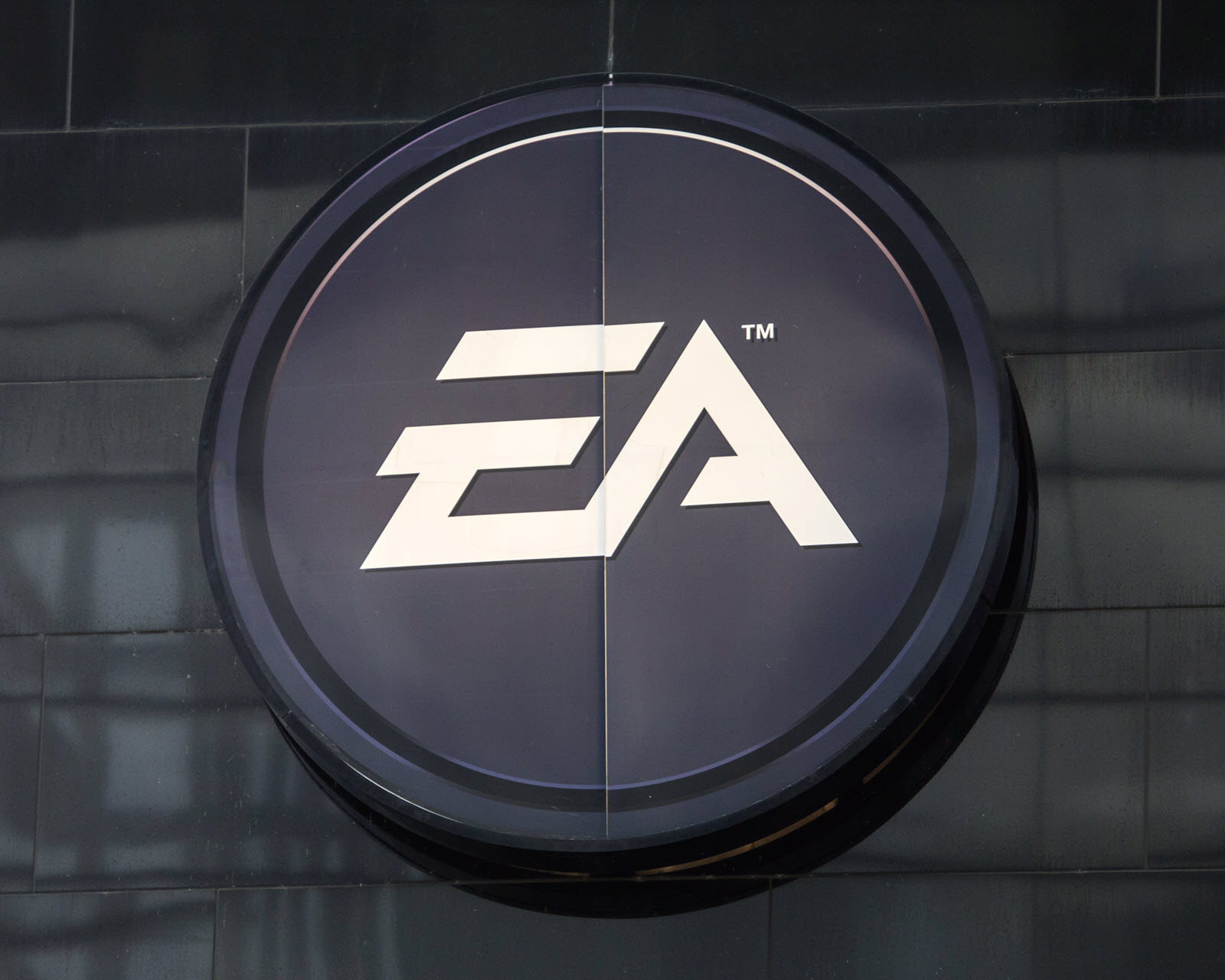 Electronics Arts, better known as EA is equipping its PC games with a kernel-level anti-cheat system aptly called EA AntiCheat or EAAC that’ll debut with the upcoming FIFA 23 later this fall. The program has been developed in-house by EA developers and will be implemented into games on a case-by-case basis.

Much like other anti-cheat programs, the software is meant to protect EA games from tampering and cheaters. It’s a welcome feature; however, EA might want to take a look at their quite-so-often dismal server and in-game bug situation, especially when it comes to FIFA.

Kernel-level anti-cheat systems, while effective, often draw criticism from privacy and security advocates. As the name suggests, these programs often interface directly with the kernel meaning any security issues can be absolutely critical and need to be patched as soon as they’re detected.

This isn’t EA’s or any other kernel-level anti-cheat developer’s fault either. With competitive games moving more and more online, a lot of existing cheats operate in the kernel, meaning a game running in the operating system’s usual user space won’t be able to detect tampering. This forces developers to make kernel-level anti-cheats to effectively combat the issue.

The company has assured users of the program’s security by claiming that it’ll only run when a game with EAAC protection is running. The anti-cheat shuts down with the game itself and will be limited to the data it collects on the system. Elise Murphy, EA’s senior director of game security and anti-cheat claims that it doesn’t have access to your browsing history, any non-EA applications and anything else that isn’t directly related to the anti-cheat.

Additionally, the company also claims to have worked with independent, third-party security and privacy accessors to validate EAAC to ensure “strict data privacy boundaries” and does not harm your PC’s security in any way.

EA’s EAAC joins the likes of Activision’s Ricochet, a similar type of anti-cheat program announced last year for the Call of Duty franchise in addition to programs like BattlEye, Easy Anti-Cheat and PunkBuster.

In the News: WordPress plugin WPGateway zero-day is being actively exploited