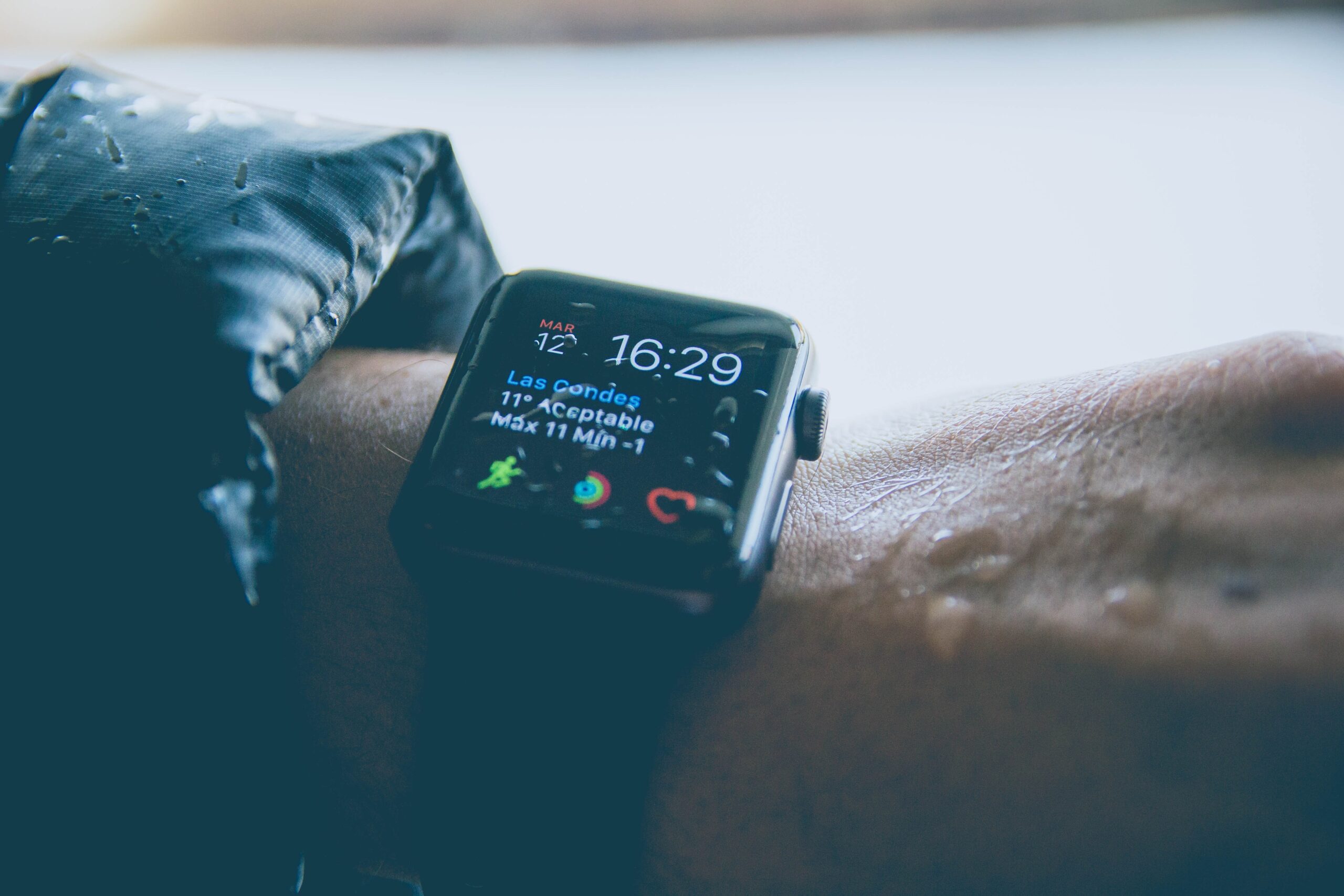 The Apple Watch is great for tracking your health, fitness, sleep and overall daily activities. Unlike several others in the business, Apple Watch can be worn when taking a dip or shower. While the Apple Watch is water-resistant, its screen is still pretty sensitive and prone to accidental touches, especially when the watch is wet, and that’s where the Watch’s water lock and water eject features come to the rescue.

Apple Watch Series 2 and newer versions have Water Lock, which locks the screen of the watch while you’re in the water. The feature activates automatically during a water-based activity, and you can also turn it on manually via the control centre.

When enabled, the water drop icon will appear on your watch screen. Water Lock doesn’t prevent water from entering the watch but only locks the screen. The speakers, however, may sound flat because of the water and this is where the water eject feature comes into play.

Once you’re out of the water, turn off the water lock feature and that will eject any water that remains in the speakers and prevent moisture from causing long-term issues.

This article will guide you on how to turn on the water lock feature manually and how to eject water from your Apple Watch.

To eject water from your Apple Watch, turn off the water lock feature by following the steps mentioned below. If the water lock didn’t activate automatically,follow our guide below to enable it manually.

You will see a water animation on the screen and also hear noises that indicates that the Apple Watch is ejecting water from the speaker holes and you might feel some of it on your wrists. The Unlock message will be displayed on the screen when the process is complete.

Also read: How to turn off digital crown on Apple Watch?

How to turn on Water Lock on Apple Watch?

Follow the steps mentioned below to turn on the water lock on Apple Watch manually.

Also read: How to find serial number on Apple Watch?