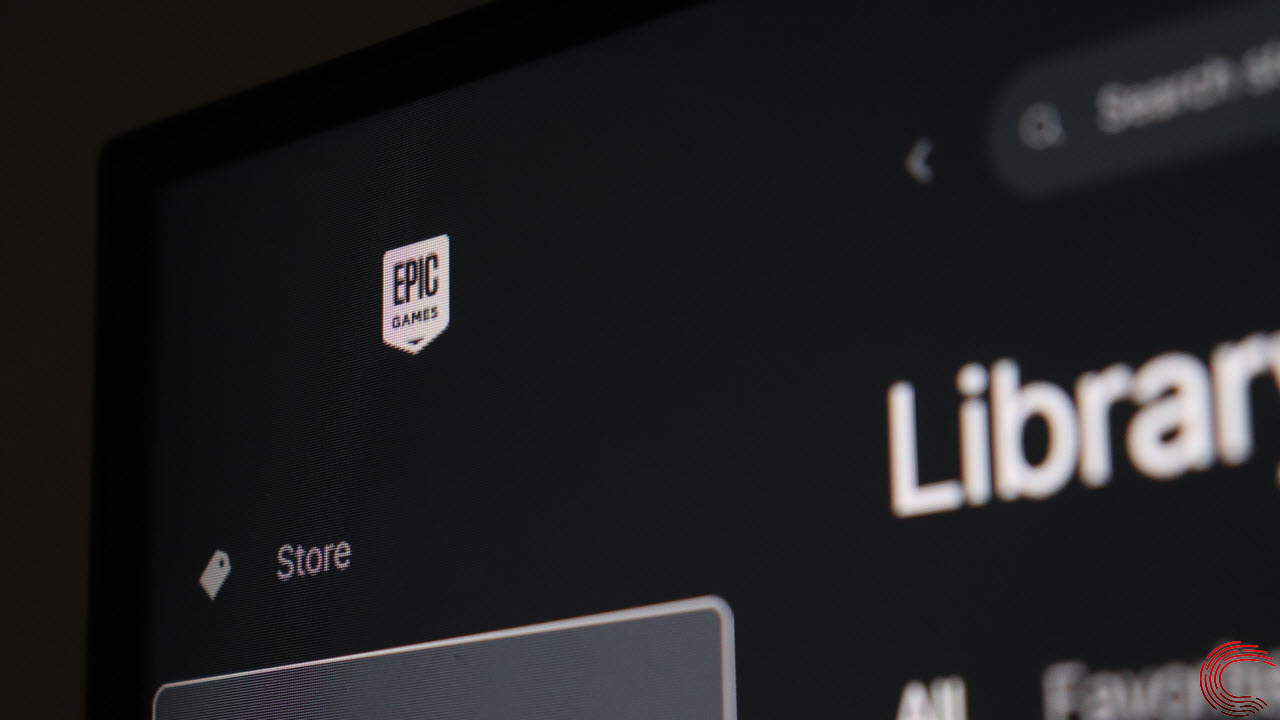 Starting December 7, Epic Games is introducing a new type of account called Cabined Account for kids under 13 years of age. These accounts will start rolling out to games like Rocket League, Fall Guys and Fortnite first and will have certain restrictions until a parent or guardian gives their approval.

Important features disabled in such accounts include the following:

Epic claims that while waiting for parental consent on such accounts, players or developers using the Epic Games Store Launcher can view and access their library, but will not be able to get new games or access certain Unreal Engine features. This also applies to existing accounts whose owners are under 13 years of age and don’t have parental consent.

Once parental consent is received, the account will no longer be cabined, but the user experience will be controlled by the parent or guardian’s preferred parental control settings.

This is an important change as far as protecting kids in online gaming goes. Titles like Rocket League and Fortnite can sometimes get really competitive and toxic and the cabined accounts can protect kids to some extent, while also giving them the chance to try these games out without hassling the parents.

Considering a fair number of Rocket League and even Fortnite pros, including those who play at major LAN events, are in their early or mid-teens, this will open the games to a younger audience without putting them at risk.

In the News: Apple iCloud backups are now end-to-end encrypted