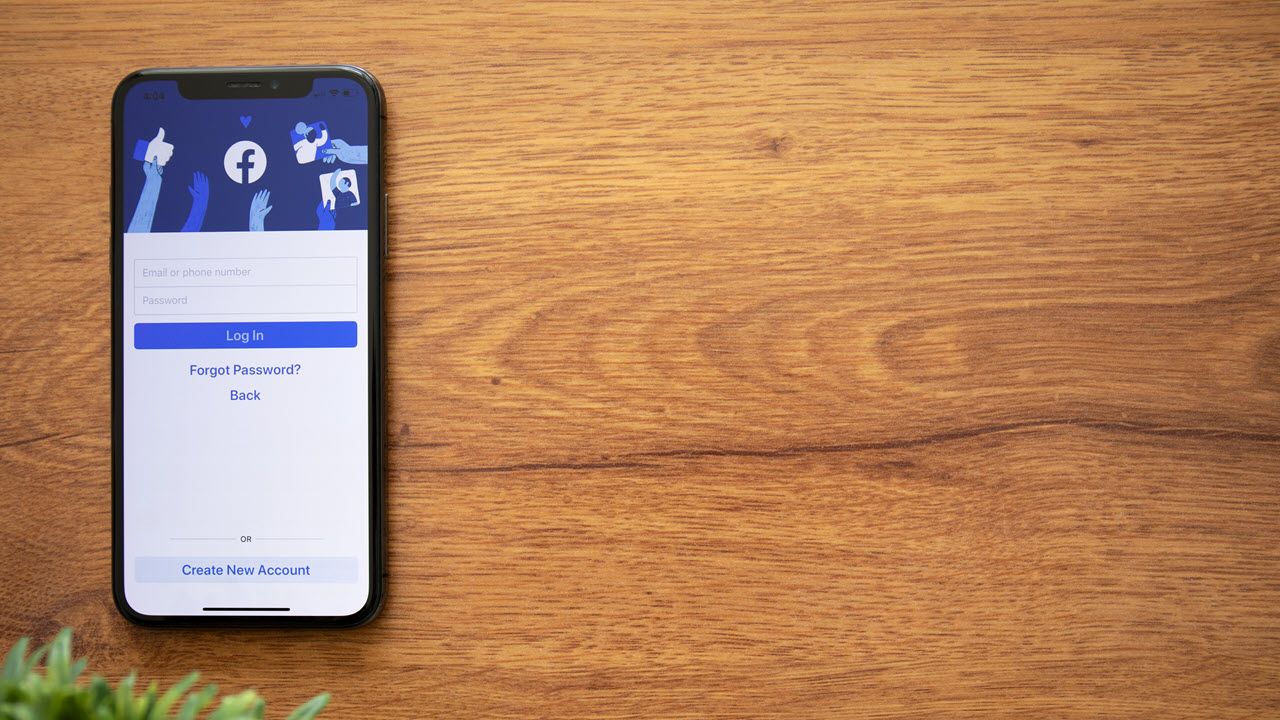 Facebook users will now be able to lower the frequency of political and social issue ads from their timeline and elsewhere on the platform after a feature update that is expected to roll out in USA early this summer, followed by more countries worldwide.

The company will also be giving more control to the user over hiding or viewing ads from an advertiser based on their Custom Audience list. The social network’s Ad Library, which was launched in May 2018, will also be updated to view the audience size of a political, electoral or social issue ad and also get better search and filtering.

The transparency update for Ad Library and Custom Audience list ad control will be rolled out in the first quarter of 2020 and will be available in all the countries where Facebook shows “Paid for by” disclaimer on ads.

In the announcement, Facebook also said that they won’t be limit targeting political ads as they don’t believe that “decisions about political ads should be made by private companies” and want to debate a regulation that would apply across the industry while endorsing the ‘Honest Ads Act’ which is being partly implemented at the social network too.

However, Facebook argues that they would instead expand the transparency and hand over more control to its users concerning political and social issues ads.

While they’re steadfast on their position on the matter, the company acknowledges the criticism their policy has received and stated, “We recognise this is an issue that has provoked much public discussion — including much criticism of Facebook’s position. We are not deaf to that and will continue to work with regulators and policymakers in our ongoing efforts to help protect elections.”

In the News: Multiple vulnerabilities discovered in the TikTok app; patch issued