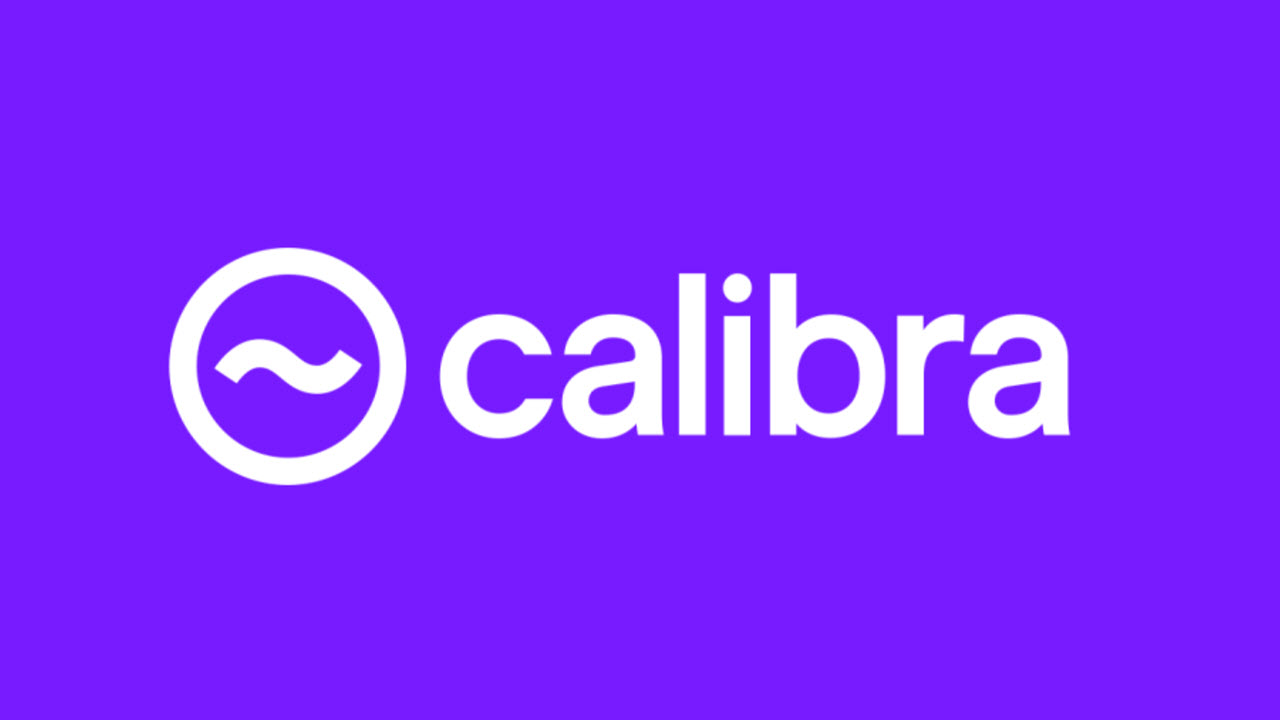 On Tuesday, Facebook announced Calibra, its new digital wallet that is aimed to help people transact Libra — a cryptocurrency initially built by a group of people behind Calibra.

The idea behind building Calibra is to mainly fill the gap for people worldwide who don’t have access to essential financial services such as an active bank account. According to The World Bank, 69 percent of adults globally — approximately 3.8 billion — have access to financial services via a mobile wallet or a bank. These numbers were 62 percent in 2014 and 51 percent in 2011.

While 69 is undoubtedly an improvement over 51 percent penetration back in 2011, there are still billions of people who don’t have access to basic payment services of the modern era, and Facebook hopes to fill that gap too.

With Libra and Calibra, Facebook aims to tap into this growing market mobile payments and cryptocurrency. The social network already boasts of 1.5 billion daily active users and 2.4 billion monthly active users worldwide, which makes for a vast potential market for their new digital wallet.

The digital wallet for Libra, which is expected to be launched in 2020, will be available in Messenger, WhatsApp and also as a standalone app.

“Calibra will let you send Libra to almost anyone with a smartphone, as easily and instantly as you might send a text message and at low to no cost. And, in time, we hope to offer additional services for people and businesses, like paying bills with the push of a button, buying a cup of coffee with the scan of a code or riding your local public transit without needing to carry cash or a metro pass,” the company stated.

In the News: Facebook launches Study app: What is it and the information it collects

How Calibra functions? Is it safe? 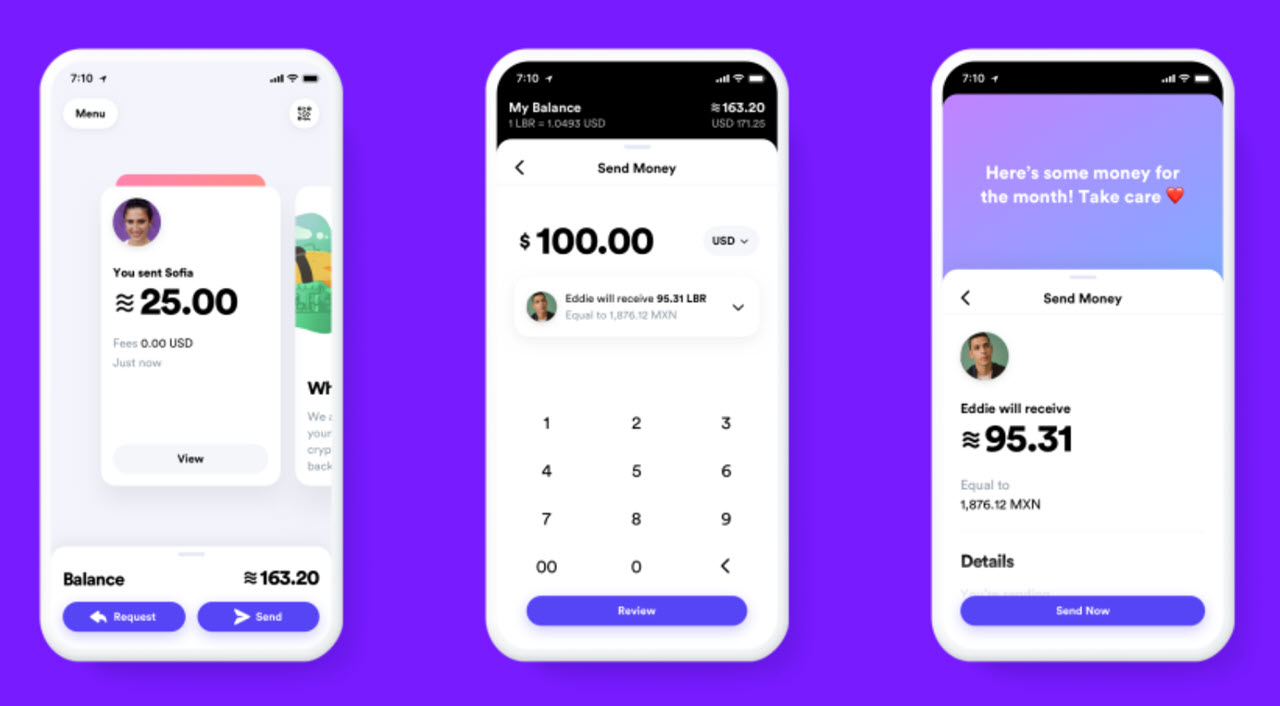 Similar to other mobile payment apps, Facebook’s Calibra will allow users to send and receive payments, but in Libra — the cryptocurrency. According to Facebook, Calibra will provide a secure environment for people to transact, and it will use the same kind of verification and anti-fraud methods used by banks and credit companies.

Besides, Facebook will also provide live support for Calibra in case a user loses their password or phone. The company also mentions, “If someone fraudulently gains access to your account and you lose some Libra as a result, we’ll offer you a refund.”

To put it simply, account information and financial data of the users will not be used for ad targeting across Facebook’s products, except in ‘limited cases’.

What kind of data is shared under ‘Limited Cases’?

Limited cases, according to the company, are those where they feel the need to share the data of customers to “keep people safe, comply with the law and provide basic functionality to the people who use Calibra.”

While the first two cases in point might seem legitimate, the third “provide basic functionality to the people who use Calibra” doesn’t really make sense. Facebook might as well say that they’ll be sharing data of Calibra users, including account and financial information, with Facebook and third party to provide basic functionality to users and stamp it under ‘limited cases’.

Let’s try and understand what kind of information will be shared with whom when you use Calibra. In addition to using a ‘limited case’ to prevent fraud and criminal activity, and in compliance with the law, it can also be used in the following cases.

The company also says that Facebook data will be used by Calibra to “comply with the law, secure customers’ accounts, mitigate risk and prevent criminal activity”.

While this doesn’t entirely make Facebook’s intentions clear concerning user’s data privacy, Calibra is still almost a year away from its official launch, and Facebook might change how things work. The company maintains that everything announced about Calibra is “forward-looking” and may differ from “actual results”.

You can read Calibra’s entire customer commitment document here, which contains the service’s approach to consumer data privacy, compliance, consumer protections and the relation between Calibra and Libra.

Zuckerberg says ‘the future is private’ but should you believe him?