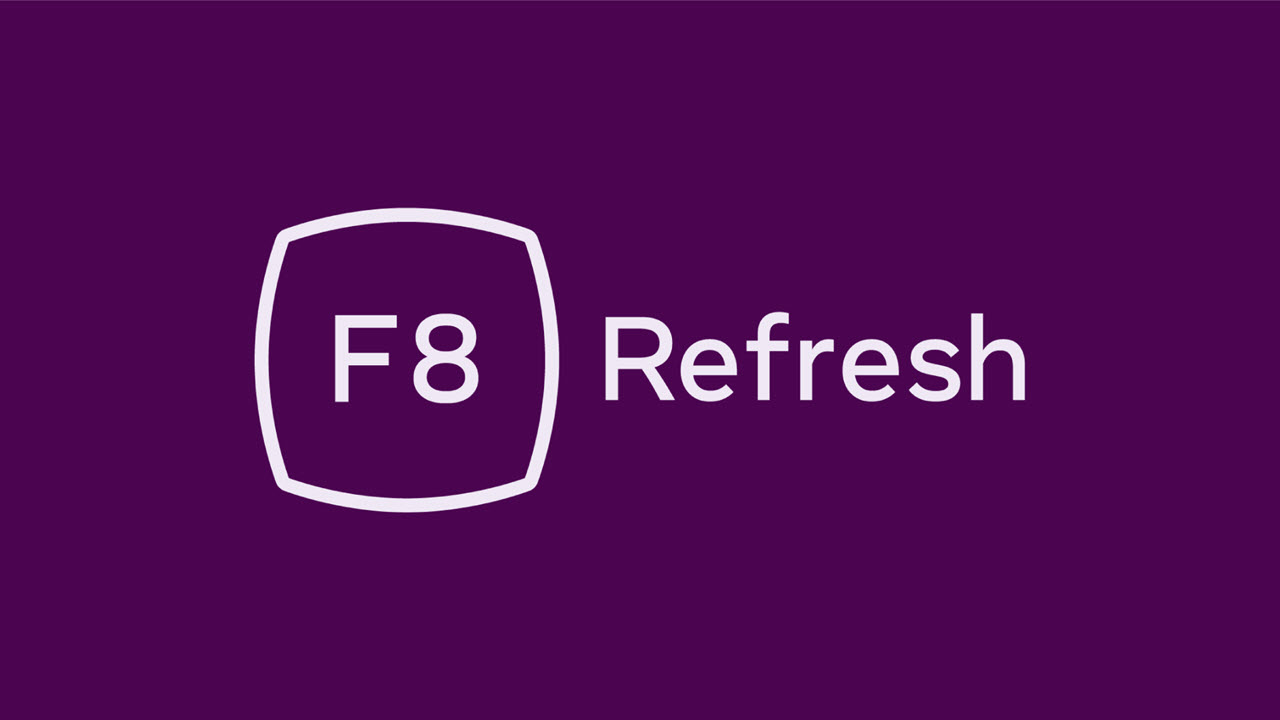 After taking a break last year, Facebook’s F8 is back as a fully-fledged developer conference online. The company released details on Wednesday with all the new tech it’s about to uncover.

In this article, we’re going over all the new announcements that Facebook has made during the 2021 F8 Refresh, including Messenger API for Instagram, Whatsapp Business API update, Login Connect, Spark AR and more.

Messenger API for Instagram finally available to all developers

The move is said to make “more meaningful conversations that increase customer satisfaction and grow sales”, but it remains to be seen how will this API be implemented.

Facebook has brought several new updates to the Whatsapp Business API to make it easier for businesses to get started.

First up, the API onboarding process now takes just five minutes, compared to the weeks users had to wait before. In addition, there are new messaging features, such as list messages (for up to 10 items) and reply buttons that allow people to make a quick selection.

Facebook has announced Login Connect with Messenger, a feature that’ll allow users to “opt into messaging with businesses directly from the Facebook Login flow.”

Facebook says that out of the total test participants who enabled Login Connect, more than 70% opted to message the business. The feature is still in closed beta testing and will be released in the coming months.

While introducing Business Apps, Facebook claims that they’ll be adding third-party tools built by independent developers. All these tools will be accessible to the millions of businesses currently on the Facebook Business Suite.

The developer platform to showcase and integrate these apps will be called Facebook Business Extension. Invitations to join the early access will start in the coming months.

Starting Wednesday, PyTorch will become Facebook’s default framework for building all of its AI and ML models. This will help the company to share its work as 0pen-source libraries and learn from the community’s efforts.

PyTorch is an open-source ML framework co-created by Facebook AI researchers in 2016 in collaboration with many other AI leaders.

Investing in ‘Girls in Tech’

Lastly, the company announced that it’d be donating $250,000 to Girls in Tech == a nonprofit organisation that focuses on bridging the current gender gap in tech.

In the News: Norton adds Ethereum-mining feature to Norton 360 subscription