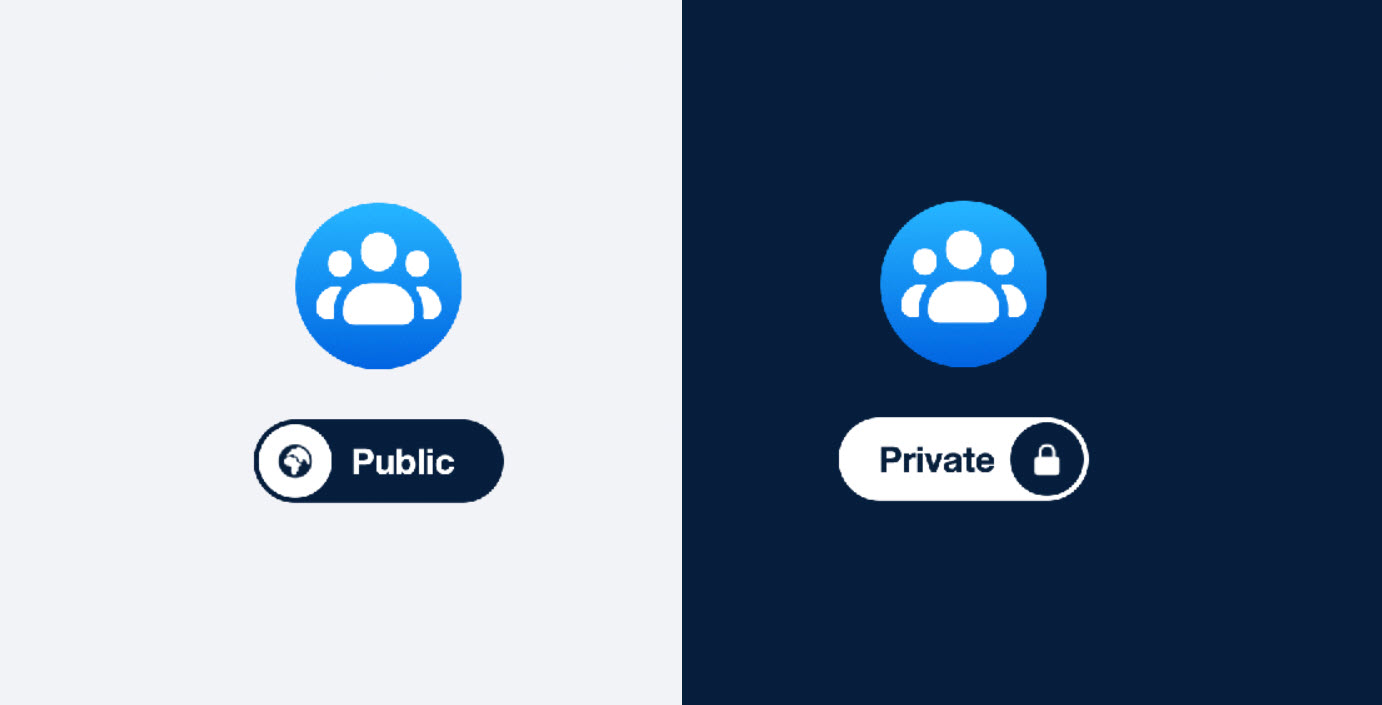 Facebook has rolled out an update, which simplifies privacy models for Groups as the social network gets rid of ‘closed’ and ‘secret’ group categories, and merges them into two new Group settings — Public and Private.

While Groups set to Public will act the same as before — anyone will be able to find the group and see who are its members and what they’re posting — Private group setting has two options — visible and hidden. As mentioned above, Facebook has merged closed and secret group categories into private. So, ‘closed’ groups are now ‘visible private’ groups and ‘secret’ groups are now ‘hidden private’ groups. Admins don’t have to make any changes to their group settings, which will be updated automatically.

Anyone can find a ‘visible private’ group, but only its members can see who else is in the group as well as what is being posted by others. On the other hand, similar to ‘secret’ groups, ‘hidden private’ groups cannot be found by non-members, and needless to say, non-members can’t view the group members, or the content posted there either.

Members will be notified if an admin changes a group’s privacy setting. 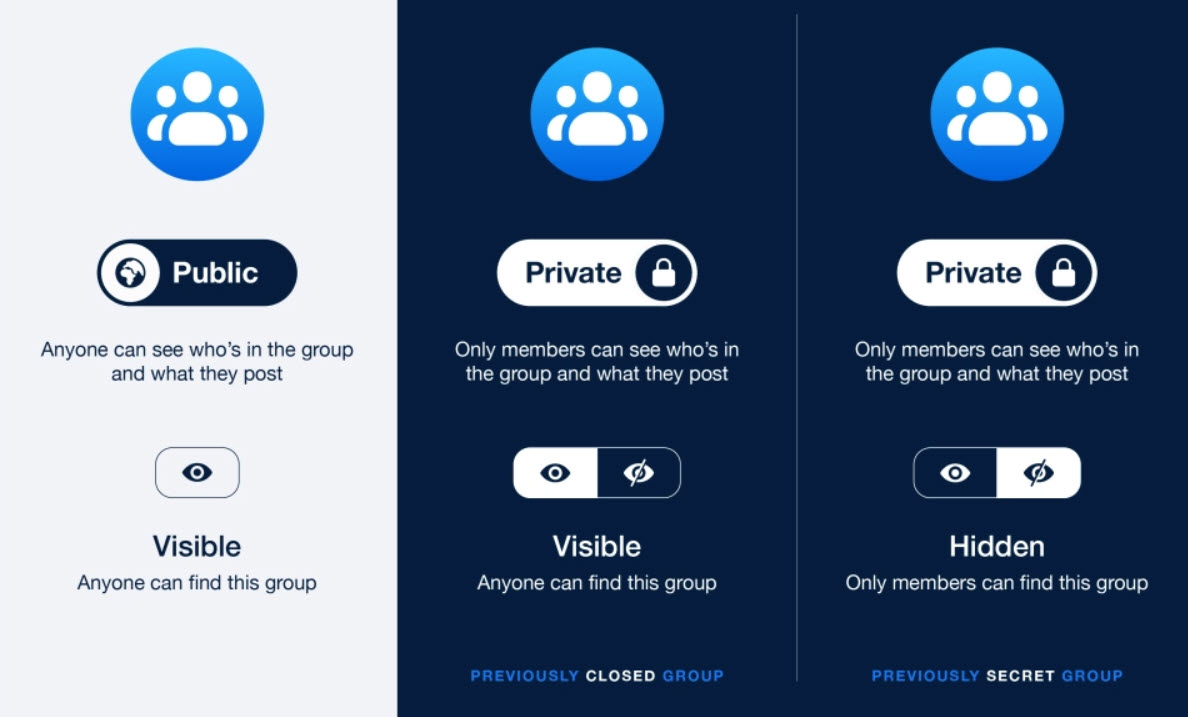 “We’re making this change because we’ve heard from people that they want more clarity about the privacy settings for their groups. Having two privacy settings — public and private — will help make it clearer about who can find the group and see the members and posts that are part of it,” Jordan Davis, Product Manager for Facebook Groups, said in an announcement.

To make it easier for users to assess whether or not they wish to join a group, following this update users will have access to relevant details such as the name of the admins and moderators and past names of the group before they join it. If a user has been invited to join a group, they’ll also be able to preview it before accepting or declining the invitation.

Admins will now get new tools like Group Quality and a section about false news found on the group. Admins will get an overview of the posts flagged or removed by Facebook for violating community standards. The company hopes that this will help admins enforce policies in their groups as they’ll also be more accountable for what happens in the group after being given these tools that would help them monitor their group activity.

Admins and moderators will also be able to share which rule was broken by a member when they decline a post, remove a comment or mute a member.

Group admins cannot change the privacy setting more than once every 28 days. Once they’ve updated privacy settings, they’ll have 24 hours to revert it to the previous settings before the 28-day period kicks in.

If a private group has more than 5,000 members, they can’t change their privacy setting to Public. However, a ‘hidden private’ group (Secret) can change their setting to ‘visible private’ (Closed).