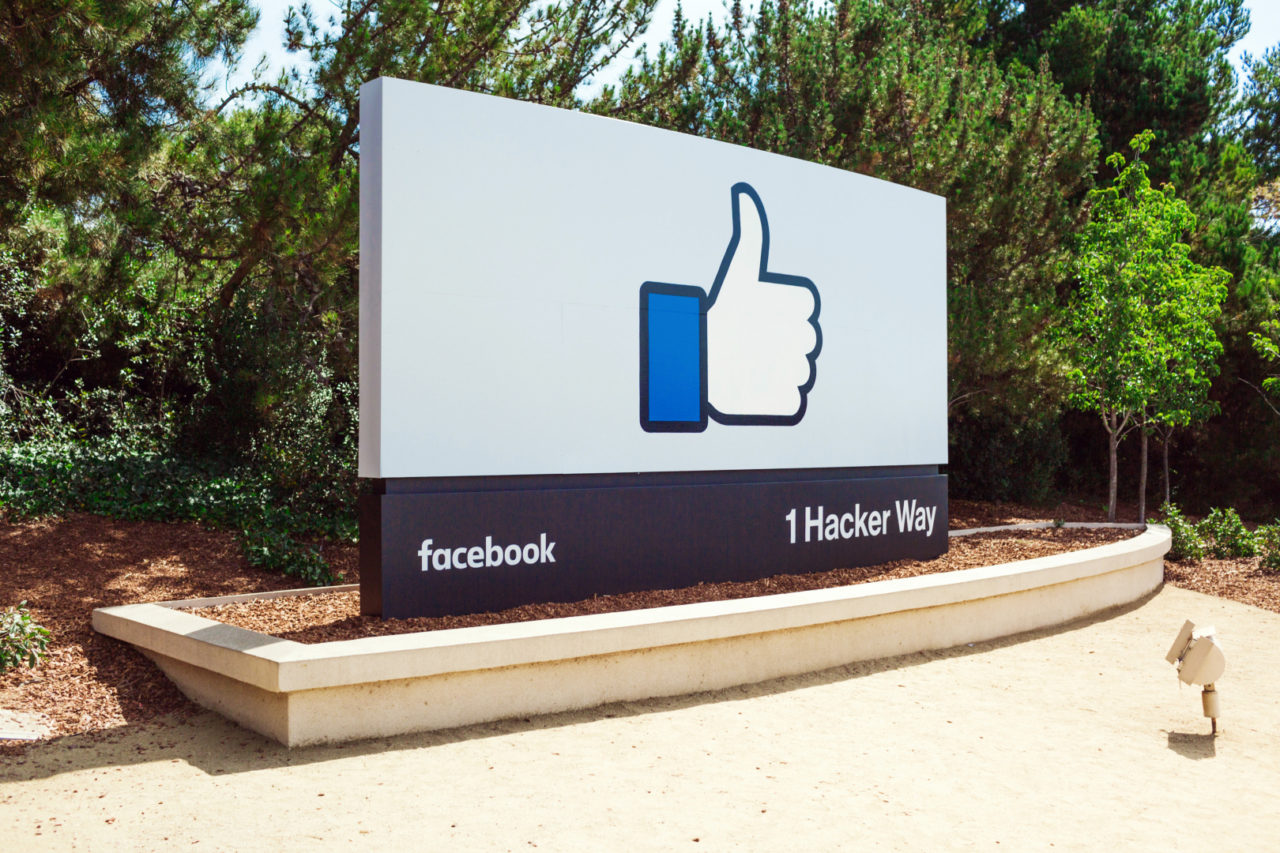 Last month Facebook found out and patched a vulnerability that affected 50 million accounts on the social networking website and their latest investigation reveals that 30 million of them were hacked.

The vulnerability, which lasted 14 months, was discovered by Facebook on September 25 and fixed in the next two days by resetting access tokens of a total of 90 million user accounts.

The unfortunate series of events and information stolen

“We saw an unusual spike of activity that began on September 14, 2018, and we started an investigation. On September 25, we determined this was actually an attack and identified the vulnerability,” Guy Rosen, VP of Product Management stated. 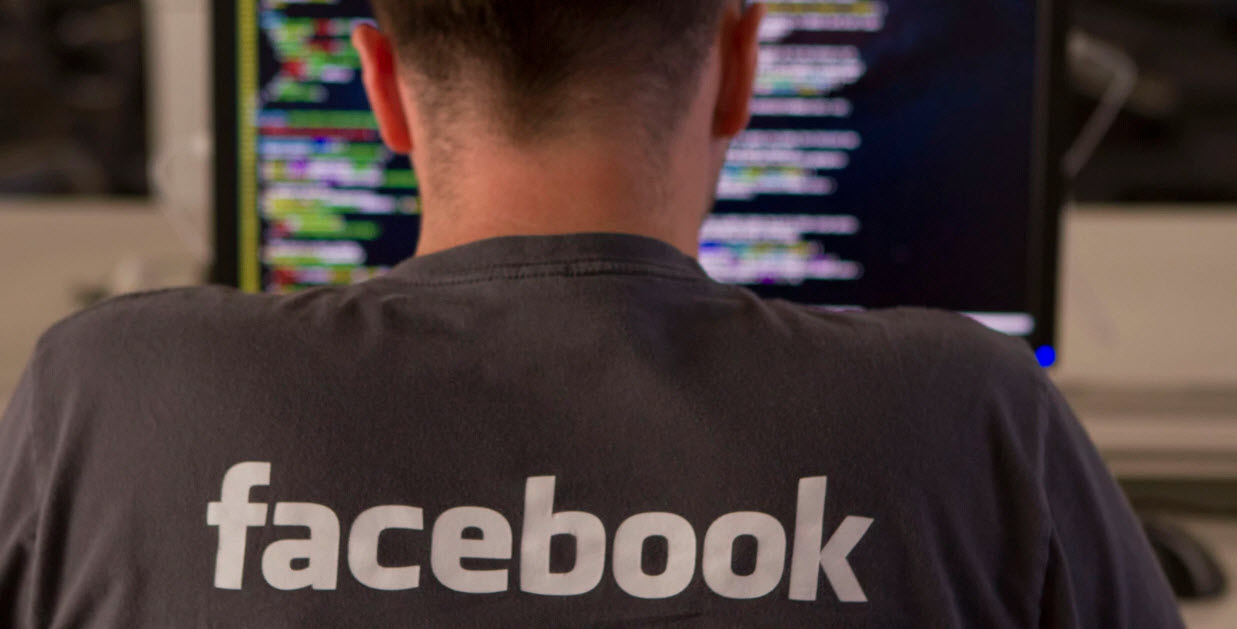 The company says that about 30 million accounts were affected. The attackers used an automated technique so that they could steal access tokens of more accounts connected to the accounts that they already controlled.

The attackers stole access tokens of friends, and of friends of those friends and so on. The automated technique loaded the accounts’ Facebook profiles as they would see for themselves.

The information accessed included posts on the profile’s timeline, their lists of friends, groups that they were members of, names of recent Messenger conversations.

The first attack stole information from about 400,000 user profiles and then from their list of friends, they got were able to gain access tokens for about 30 million accounts.

Out of those 30 million, the attackers accessed name and contact details (including phone number and email) of 15 million people.

For 1 million out of the 30 million, no information was accessed.

In the News: Hackers are cryptojacking your computer via Adobe Flash update

How to check if your data was stolen?

Facebook will be sending customised messages to the 30 million people who were affected to explain what all information the attackers might have accessed from their account. They will also lay down steps to better protect yourselves. You can also check if you were affected by visiting the Facebook Help Center.

Facebook will be notifying you with one of the following three messages.

The breach is currently being investigated by the FBI and has been directed not to disclose the identity of the attackers.

The information leaked, especially for the 14 million people (as disclosed by the company) is a serious matter and shouldn’t be taken lightly.

While the magnitude of the attack might be dwarfed by the total number of users of the social networking platform, its dwindling popularity might take another hit. And that might be for the better because until Facebook can take up the responsibility to protect the data of its two billion-plus users more seriously — including from their own vested interest — it might just go the MySpace way. 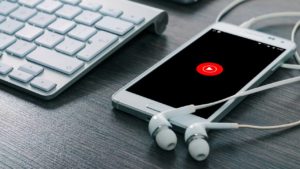 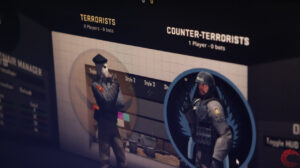 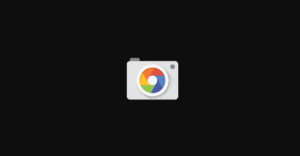 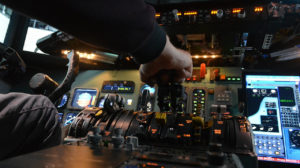 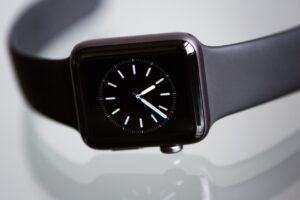 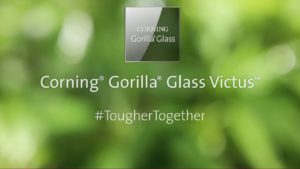