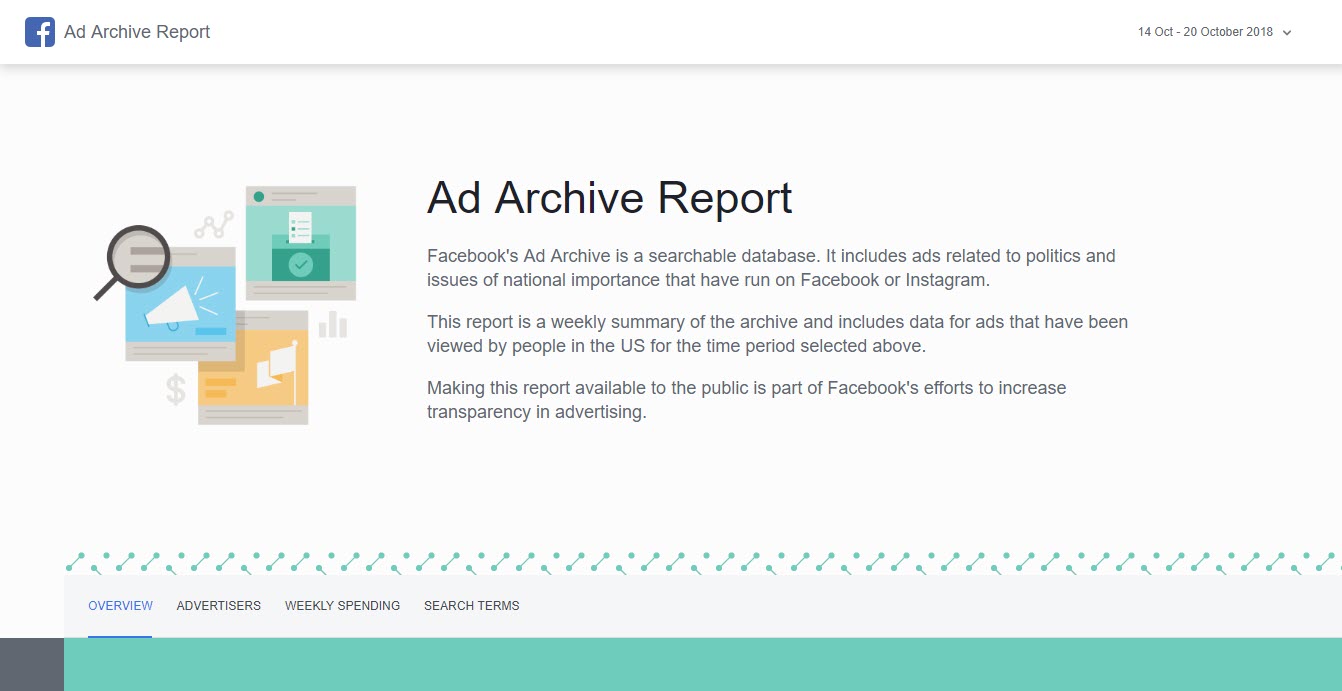 In light of being transparent when it comes to political spending on their social networking websites including Instagram, Facebook has released a public archive for its users who wish to learn about the ad spending of political campaigns.

This will not only enable the users of the social networking platform to track a candidate’s campaign spending on Facebook but also learn trends about the political landscape as a whole.

The feature is currently being rolled out in USA, UK and Brazil, ahead of the elections in these countries and will be rolled out to other countries soon too.

The Ad archive will carry not only a database of ads run on Facebook related to politics, but also others such as education or immigration. Ads are stored in the archive for up to seven years.

In the News: Facebook Messenger gets a simpler refreshed look 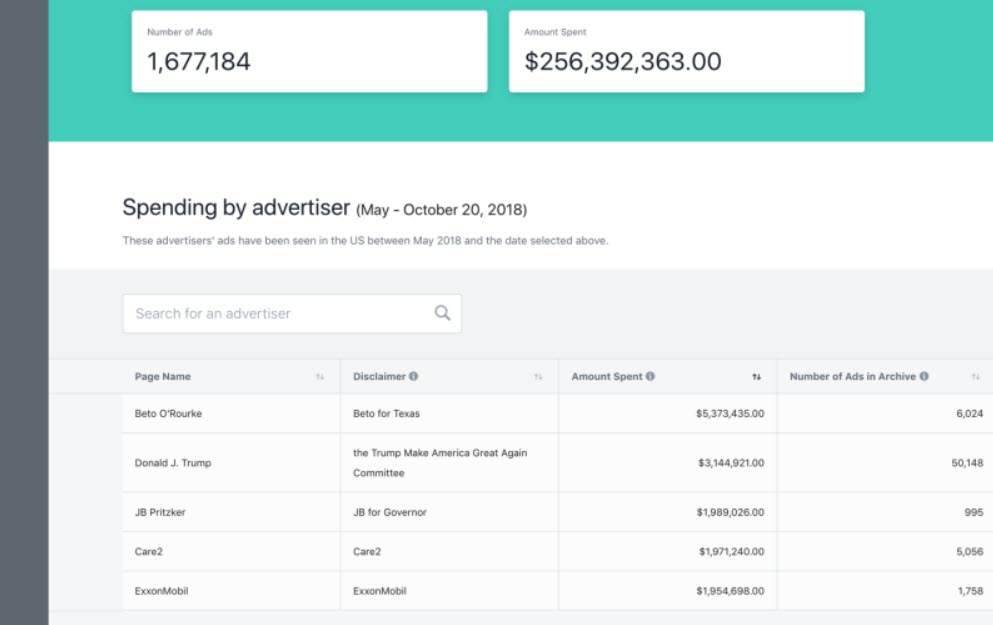 “Launching the archive and the report is one of several steps Facebook has taken to increase transparency around ads related to politics and issues of national importance,” write Arti Kulkarni and Sarah Schiff, Product Managers, Business Integrity.

They also mention that anyone who wants to run a political ad must go through a vetting process during which they’ll need to confirm their identity, location and information about the sponsor of the ad.

“The advertiser must also accurately represent the name of the individual or group responsible for the ad. Political and issue ads are labelled with this information when they appear in News Feed.”

The ad archive report will carry information such as ‘paid for by’, the total number of ads from an advertiser and links to those ads.

The report is updated weekly and will also be downloadable soon. These reports can be accessed by anyone, even those who do not use the social media website.

Although this seems like a noble endeavour undertaken by the company, as you can see in the screenshot above, ‘Friends of Jen Metzger’ isn’t a piece of information that screams ‘transparency’.

In some of the cases, it might look like that the transparency does nothing more than shadow the real advertiser but in this day and age of ‘fake news’ or propaganda peddling on social media, this does seem like a fair initiative.

Also read: Facebook is removing spam and inauthentic activity ahead of Brazil elections