Facebook’s rank drops from No.1 to 7 for best places to work

Hit by users’ data scandals amid falling stocks this year, Facebook has lost the tag of best place to work in the US while Apple has moved up in the list of top-rated employers.

According to the leading job website Glassdoor’s annual “100 Best Places to Work in the US” list that came out on Wednesday, Boston-based management consulting firm Bain & Co. has been ranked No 1.

Microsoft-owned LinkedIn, however, is at sixth place with a score of 4.5, read the information on the Glassdoor website.

While Facebook was the best place to work in America last year, Cupertino-based tech giant Apple had tumbled to number 84 in 2017 from its 36th position in 2016.

Apple, on the other hand, moved up in the ranking, from No. 84 to 71, though it maintained the same score of 4.3. Microsoft moved up in ranking from No. 39 to 34 on the list although their award score dropped from 4.4 to 4.3. Google was 8th while Salesforce came 11th.

The Top-100 list by Glassdoor is for large organisations or those with at least 1,000 employees. 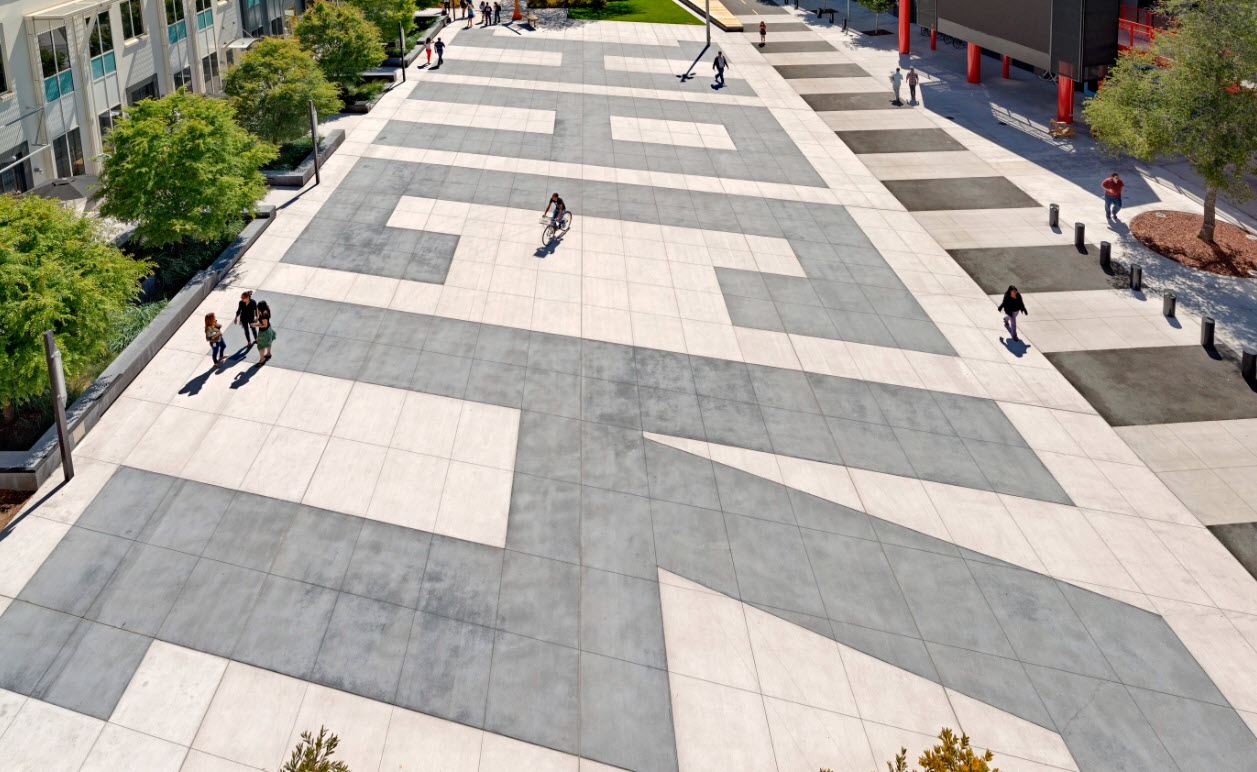 The Glassdoor list came at a time when media reports said several Facebook employees are looking for better opportunities as scrutiny of the company’s conduct rises following several cases of data leak and as its stock price take a beating.

According to a CNBC report earlier this week, Facebook employees are contacting former colleagues to look for jobs outside the company.

According to a report in the Wall Street Journal, last month citing an internal survey at Facebook, just over half of Facebook employees (52 per cent) said they were optimistic about the future of the social networking platform — down by 32 per cent last year.

Only 53 per cent of Facebook employees said the company was making the world better, which is 19 per cent lower than last year.

According to the report, Facebook’s “difficult year is taking a toll on employee morale, with several key measures of internal sentiment taking a sharp turn for the worse over the past year”.

Facebook investors have increased pressure on Chairman and CEO Mark Zuckerberg to step down after a New York Times investigation suggested that the social network hired a Republican-owned political consulting and PR firm that “dug up dirt on its competitors”.

Zuckerberg, however, has refused to quit.