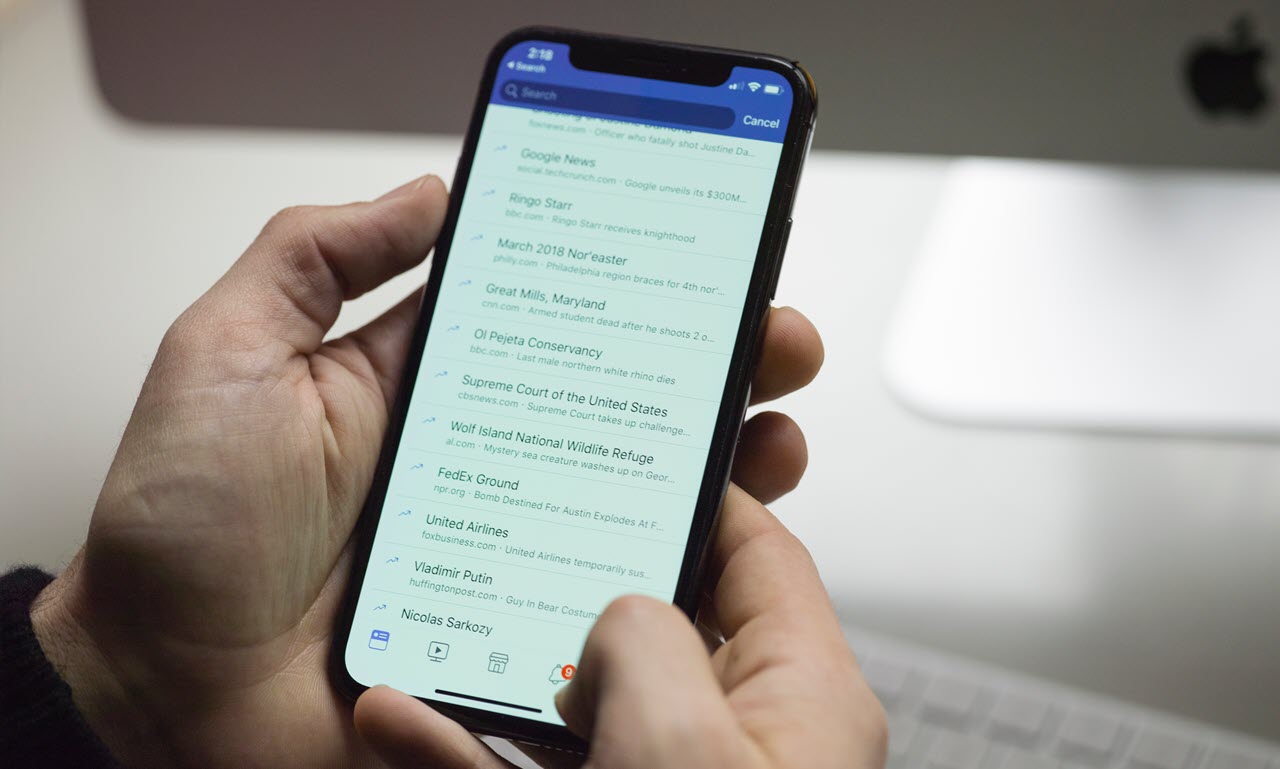 Without absolving Facebook’s “mistakes” in the way it handled Russian trolls ahead of the 2016 US presidential election, a former security chief of the social network has said that others — US spy agencies, lawmakers and the media — also made mistakes.

Facebook has been under the scanner of US lawmakers ever since the activities of Russia-linked accounts that tried to spread misinformation and sow seeds of discord came to be known.

Sharing his side of the story in a Washington Post opinion piece on Saturday, Alex Stamos, who served as Chief Security Officer at Facebook until August, admitted that Facebook “should have responded to these threats much earlier and handled disclosure in a more transparent manner”.

His views appeared three days after a New York Times report said that Facebook knew about the Russian activities as early as the spring of 2016, a claim denied by the social networking giant.

The Times report also blamed Facebook CEO Mark Zuckerberg and COO Sheryl Sandberg of ignoring warning signs and then trying to conceal them from public view.

Stamos agreed that Facebook “stuck to a public-communications strategy of minimisation and denial”. But he also blamed the US spy agencies for their failure “to provide actionable intelligence” on Russian trolls. 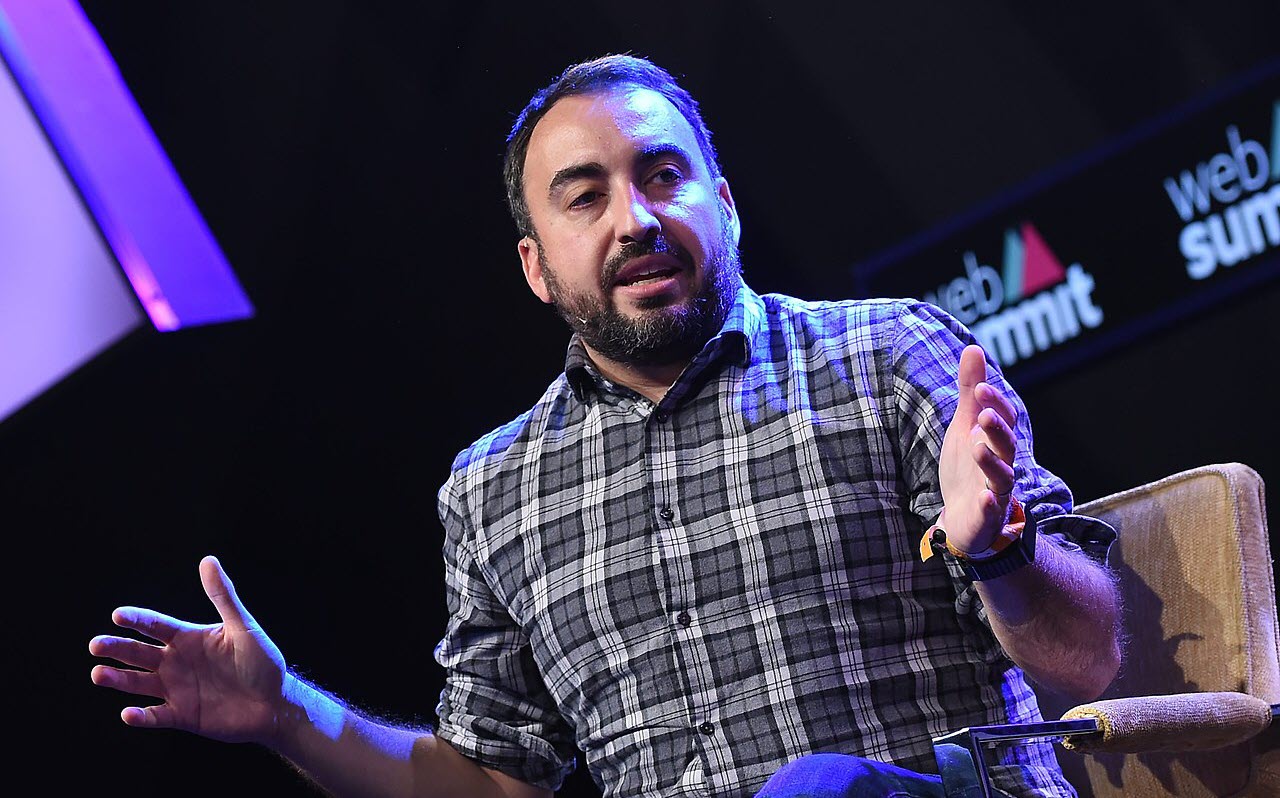 “The massive US intelligence community failed to provide actionable intelligence on Russia’s information-warfare goals and capabilities before the election and offered a dearth of assistance afterwards,” Stamos wrote.

Stamos criticized the lawmakers for their “failure to establish facts, effectively oversee the executive branch and provide for the common defence.

“We must also remember that in the summer of 2016, every major media outlet rewarded the hackers of the Russian Main Intelligence Directorate (GRU) with thousands of collective stories drawn from the stolen emails of prominent Democrats,” he wrote.

Stamos said that no one at Facebook ever told him not to examine Russian activity, nor did anyone attempt to lie about the company’s findings.

“It is time for us to come together to protect our society from future information operations. While it appears Russia and other US adversaries sat out the 2018 midterms, our good fortune is unlikely to extend through a contentious Democratic primary season and raucous 2020 election,” Stamos wrote.