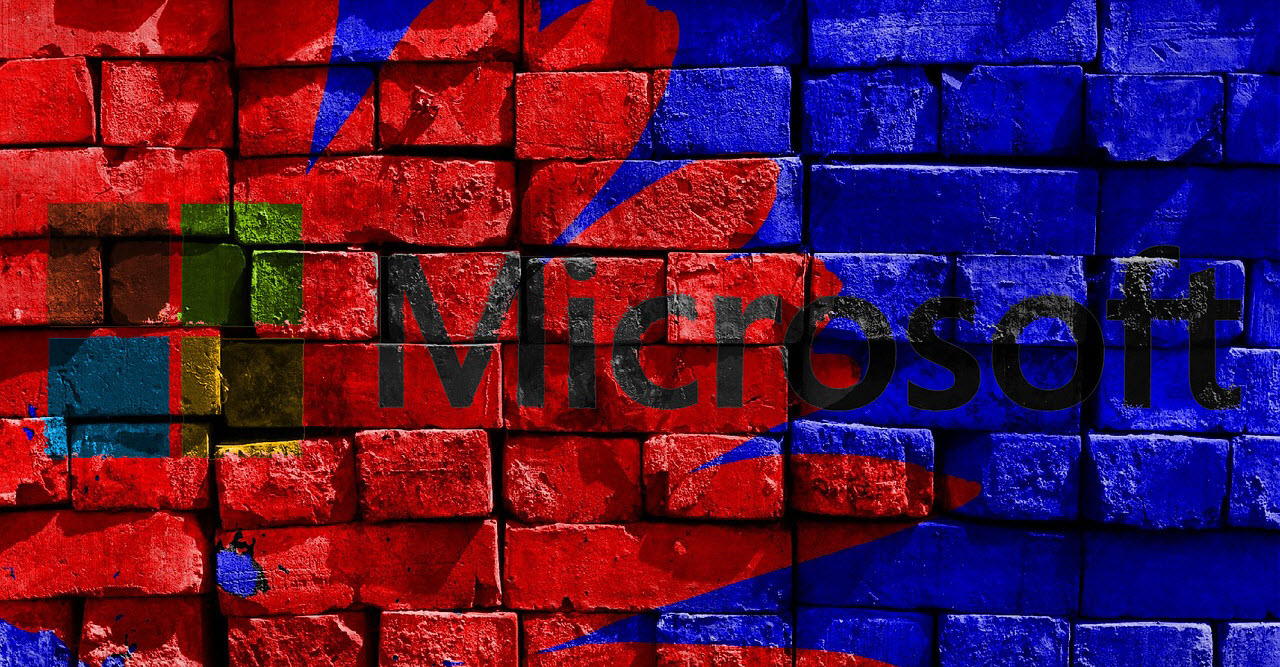 While strangers pose the majority of threats online, a new study from tech giant Microsoft says people are now at more risk of being bullied, getting unwanted contact and receiving unwelcome sexual images and messages from immediate family and social circles.

The study showed that more than 60 per cent of online risks were sourced from strangers and people whom respondents knew only online.

But, 28 per cent of online risks came from family and friends.

The respondents who had met their abuser in real life were almost twice as likely to experience an online risk, said Jacqueline Beauchere, Microsoft Chief Online Safety Officer in a blog post.

In the News: Microsoft resumes roll out of Windows 10 October 2018 update that wiped data

More disheartening were indications that people were targeted because of their personal characteristics, namely gender, age and physical appearance, Beauchere added.

The commonly experienced hoaxes, scams and fraud risk was led by false and misleading information. Fake news and internet hoaxes were the most common type, far outpacing fake anti-virus scams.

Compared to data from 2017, negative experiences from family, friends and acquaintances were up by four per cent, seven per cent and two per cent, respectively.

In 2018, a new classification of perpetrators — colleagues and co-workers — accounted for nine per cent of people’s unpleasant interactions online, Beauchere said.

In the sexual risk category, receipt of unwelcome sexual imagery and messages dominated, with nearly four in 10 experiencing repeated attempts to start a romantic relationship.

The findings are based on attitudes and perceptions of teenagers and adults in 22 countries including India, Canada, France, South Africa, Turkey, the UK, the US and Vietnam, among others, about the online risks they face and how their interactions impact their lives.