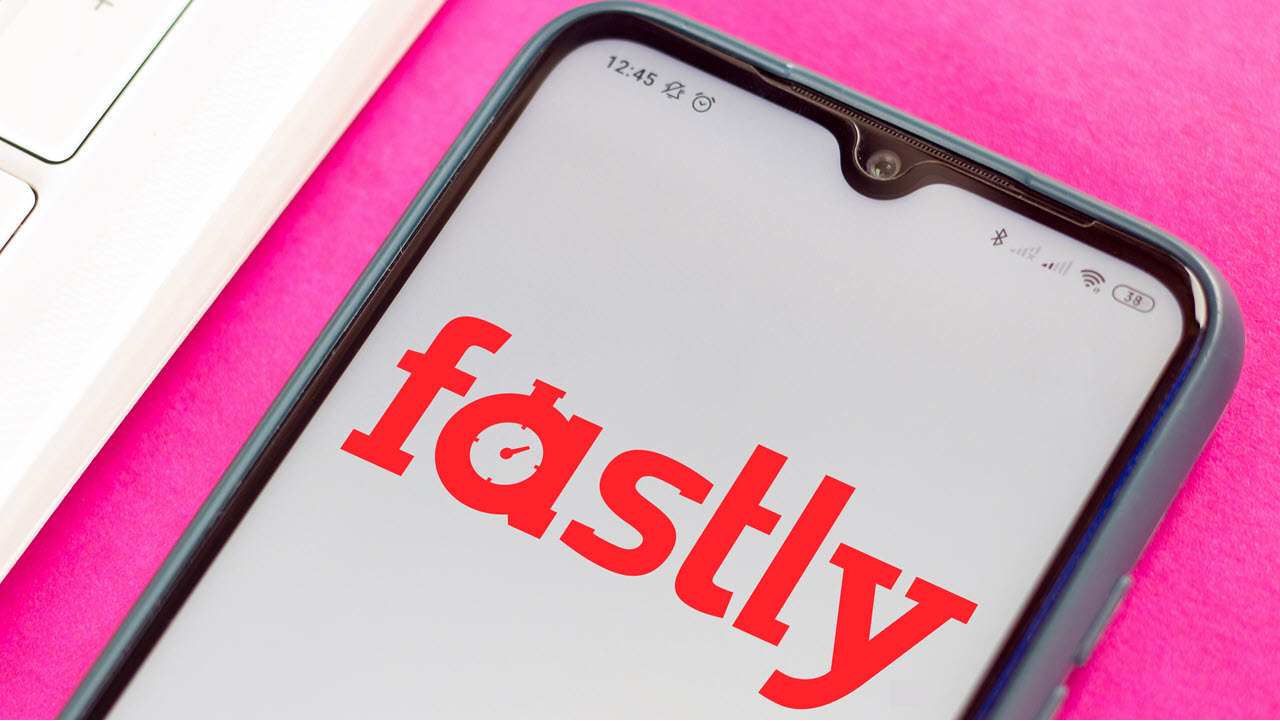 Fastly says that a bug in their software that was “triggered by a specific customer configuration under specific circumstances” caused the global outage.

On Wednesday, cloud computing service provider, Fastly, was down for a few hours, which caused global outage across dozens of popular platforms including  Github, Shopify, Kickstarter, Yelp and Imgur. Most of the websites are returned a 503 server error.

Fastly says they detected the disruption within a minute, and 95% of the network was operating normally within 49 minutes. A fix for the bug that caused the outage was also deployed later the same day.

The software bug was introduced on May 12 during software deployment. It went under the radar for nearly a month and was triggered on June 8 due to a valid customer configuration change.

Fastly says that they’ll conduct a “complete post-mortem” of the incident, including why they didn’t detect the bug in the first place during their quality testing.

“This outage was broad and severe, and we’re truly sorry for the impact to our customers and everyone who relies on them. Even though there were specific conditions that triggered this outage, we should have anticipated it,” said Nick Rockwell explaining the incident in a company update.