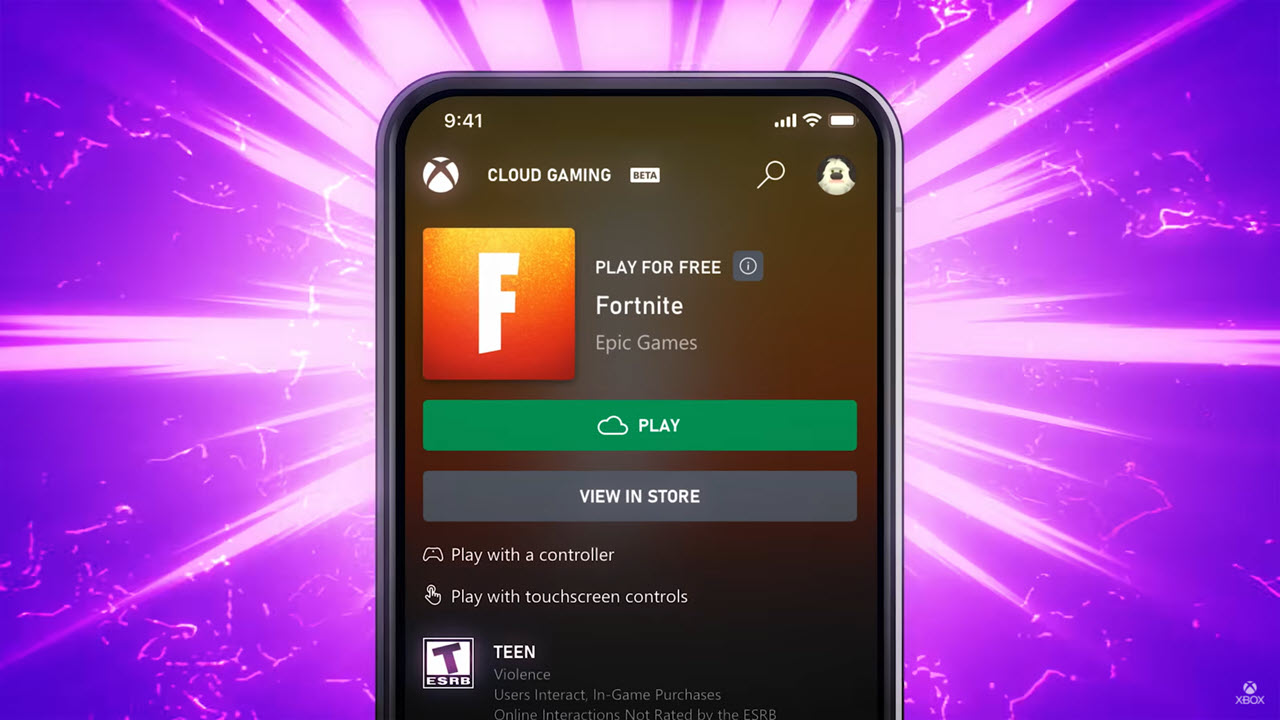 Fortnite is finally making a comeback on Android and iOS devices alike, thanks to Epic Games’ partnership with Xbox that allows Fortnite to be played in a browser with either native touch controls or a supported controller.

The game is free to play and doesn’t require an Xbox Game Pass subscription to play. All the players have to do is log on to the site and log in with their Microsoft account to start playing. The game is currently available in 26 countries.

The game was pulled from both the Play Store and the Apple App Store when developer Epic Games tried bypassing the cuts these stores took from its microtransactions by offering a direct method of purchasing V-Bucks, the in-game currency used by Fortnite.

While Android users could still download the APK file from Epic’s website and sideload it, iOS users were cut-off completely. Now with Xbox’s Cloud Gaming beta, the game is available as a browser-based game on iOS, iPadOS, Android and Windows.

Nvidia had also announced that it’ll be bringing Fortnite as part of its GeForce Now game streaming service. However, Epic didn’t offer Fortnite as part of Xbox Cloud Gaming as the company was afraid of cannibalising its PC offerings (The Epic Game Store).

Another reason was the 30% fee for in-app purchases that Epic would have to pay Microsoft, something that led to the entire Epic-Apple saga in the first place.

Microsoft’s approach seems to be more appealing, as Nvidia struggled to get touch controls right for the game and was streaming the PC version instead, allowing players to use keyboards and mice in the Android version. However, Nvidia did restrict that with a new mobile-optimised version.

In the News: Opensea Discord hacked; NFTs worth over $18,000 stolen