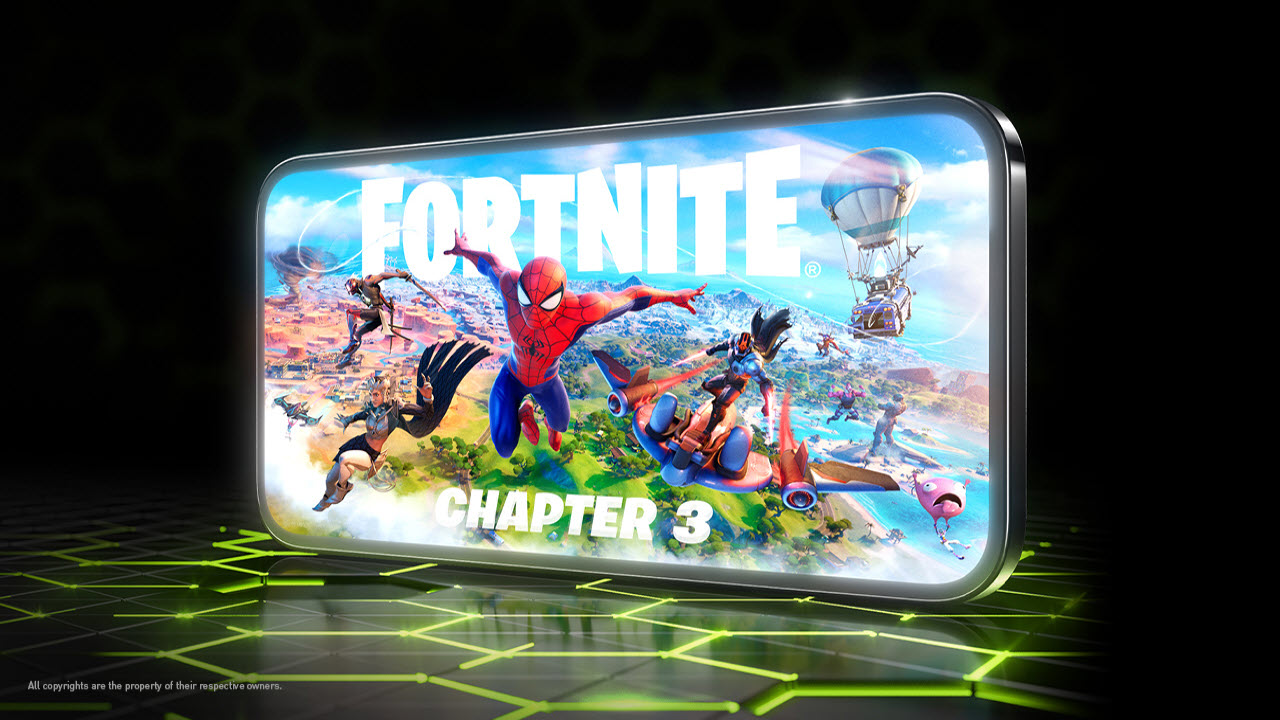 After being pulled from Apple’s and Google’s respective app stores back in August 2020, Fortnite is making a comeback thanks to Nvidia’s GeForce Now, a game streaming service that opened its doors for a closed beta on Friday to test the new mobile optimised streaming version of the game.

Apple users will have to use Safari to access GeForce Now instead of an app as that’s the only way Apple allows game streaming platforms to function on iOS devices. Epic and Nvidia had promised Fortnite’s return to iOS since November 2020, when the streaming service first launched for Apple hardware.

The game has already been available for Android users via the GeForce Now app, but that was the desktop version being streamed to mobile devices. This new version is optimised for phones with touch controls and menus similar to the old native version of the game.

In the News: 2240 WordPress vulnerabilities reported in 2021; 77% are still exploitable

Apart from making gameplay finally accessible to mobile users, this will also make it fairer as currently, Android users can use a keyboard and mouse to play the game on GeForce Now, something that’ll be restricted in this beta as players will only be able to play the new mobile optimised version.

Nvidia is also the only game streaming service Epic has partnered with to stream Fortnite. Microsoft wasn’t allowed to offer Fortnite as part of its Xbox Cloud Gaming service due to Epic being afraid of xCloud offerings eating into their own PC offerings. Another reason for this is that streaming through Xbox Cloud gaming on iOS would require Epic to pay Microsoft a 30% fee for in-app purchases, something that led to the Epic-Apple lawsuit in the first place.

This is a limited time process, though, and the company hasn’t put a timeline on how long the process will last. With beta sign-ups starting Friday, a selected group of members will get access later in January. The beta is open to both free and paid customers of the service, with both getting an equal chance at the test. Interested users can sign up at Nvidia’s website.

The company also said that it’s working with publishers to bring more games to the platform with touch-friendly versions.

In the News: Samsung brings the Galaxy Tab A8 to India