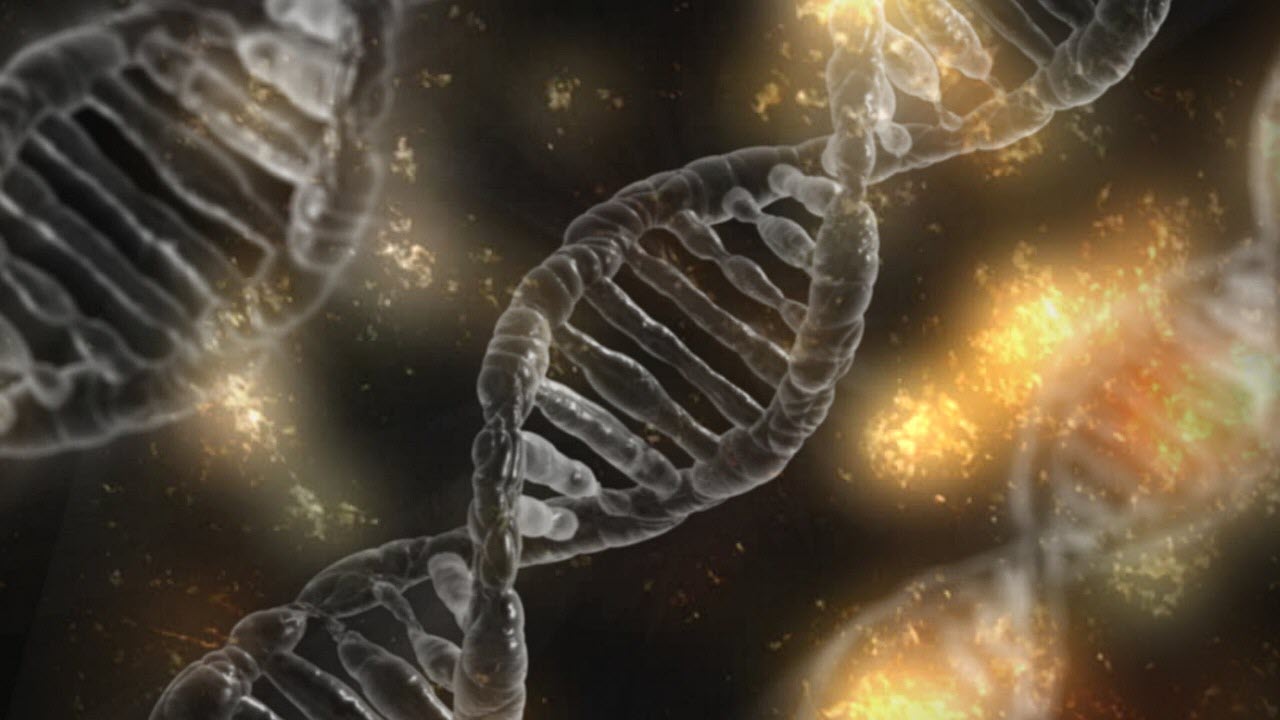 With the advent of technology, it’s only natural that humans seek ways to improve their lifestyles and lifespans.

Since the invention of a stethoscope in 1815, medical technology has grown by leaps and bounds, but it isn’t done growing just yet. Here’s what you should expect in the coming years.

About 235 million people in the world have asthma. As a chronic disease, asthma tends to make life hard for both the patients and the physicians.

Physicians cannot recommend long-term plans if the patients do not recall the specifics of their attack. Patients are prone to get apathetic and may not adhere to their medication. The non-adherence estimates range between 30% and 70%

Smart inhalers work the same as regular asthma inhalers, but they are Bluetooth-enabled and detect inhaler use and trends. This data is invaluable in designing long-term treatments. In addition, smart inhalers can remind users to take the prescribed medication.

Some smart inhalers may come equipped with GPS trackers and air quality sensors. These devices help in crowdsourcing environmental data.

By culminating this data, one can find out where asthma attacks are most frequent and avoid those areas. Furthermore, the data collected can help identify the general air quality and hotspots for respiratory diseases.

Headaches are all too common, and consequently, every house has a bottle of aspirin. However, instead of ingesting a drug that could potentially thin your blood, you can cure headaches once and for all with a simple surgery.

The SPG (sphenopalatine ganglion) nerve cluster is present in the bone cavity of the face. In essence, if the signals that it carries to the brain are blocked, headaches or migraines will cease.

A nerve-stimulated implant is surgically placed in the upper gum area such that the lead tip connects to the SPG bundle. A hand-held remote control device controls its functioning.

When the patient activates the implant with the remote control device, the implant generates a slight electrical charge. This charge blocks the signals that the SPG cluster sends to the brain. Hence, it effectively puts an end to the pain.

Potential side effects include throat numbness, lowered blood pressure, and nausea. However, this technology is still being optimised, so it’s possible to eradicate its side effects eventually.

It became possible to 3D print living tissue only earlier this year. Though it is extremely new, this field holds a vast amount of potential.

3D printing of tissues eliminates the risk factors of grafting and transfusions. Graft rejections will no longer be a concern. Neither will the chronic shortage of donors.

Patients no longer need to rely on suitable donors for grafts. 3D printing can create a perfect physiological match for them. Even the finer tissues of the body, such as capillaries (diameter: 3-4 micrometres), can now be synthesised.

Even chronic diseases such as Type 1 Diabetes and arthritis have cures in sight.

Arthritis is caused by the wearing down of cartilage. This is easily fixed by bioprinting new cartilage on demand to replace the old.

Kidney, liver, heart, and bone tissue will soon be synthesised in large enough amounts for transplantation, perhaps by 2020.

Scientists have only just started to explore the scope of bioprinting. Currently, it is a slow, time consuming, and expensive process. However, as technology grows and develops, the efficiency of the process will undoubtedly improve.

Robotic surgery is usually minimally invasive. It has higher precision and flexibility than conventional surgeries.

Having entered the medical field in 2000, Robotic surgery has continued to expand and grow. Some other advantages are minimal scarring, less trauma on the body and expedited recovery time.

Robotic surgery, however, is still in its infancy. As a result, the future of robotics is limited only by imagination.

Technology such as virtual reality, haptics, and telementoring can ally with surgical robots to optimise healthcare.

Some laboratories are working on stimulating touch sensation. This is done in the view that a robotic appendage could relay the feeling of adjacent structures to the surgeon so that abnormalities are easier to detect.

Others believe that surgical robots could play a crucial role in optimising diagnostic tests such as ultrasounds and microscopy.

Although it is a relatively new field, robotic surgery has already proved its immense value. Currently, cost, ethics, and portability act as limiting factors for the field. As a result, it is mainly confined to academic settings.

Nevertheless, with time and research, the field will undoubtedly grow to be invaluable.

Artificial intelligence systems which employ extensive data analysis and machine learning can be great assets to the medical community.

AI systems can also scan millions of documents in a matter of seconds to suggest appropriate therapies. This is especially useful in clinically abnormal cases as physicians needn’t rely on experience alone to make treatment decisions.

Furthermore, the cost of medication incurred by patients can be significantly reduced as AI systems can predict which drugs will work and which will not.

AI-Therapy can be used to assist people struggling with mental health disorders.

In conclusion, the usage of AI systems in medicine can help move healthcare towards targeted treatments, personalised plans and precision medicine.

Also read: What is Machine Learning? Is it different from Deep Learning and AI?

Akshaya is an aspiring cardiac surgeon who writes both content and creative pieces at any given juncture. As a powerful orator, a voracious reader, and a bit of a know-it-all, she is usually found with a book in hand. A self-labelled fangirl, Akshaya considers herself a connoisseur of all things nerdy.