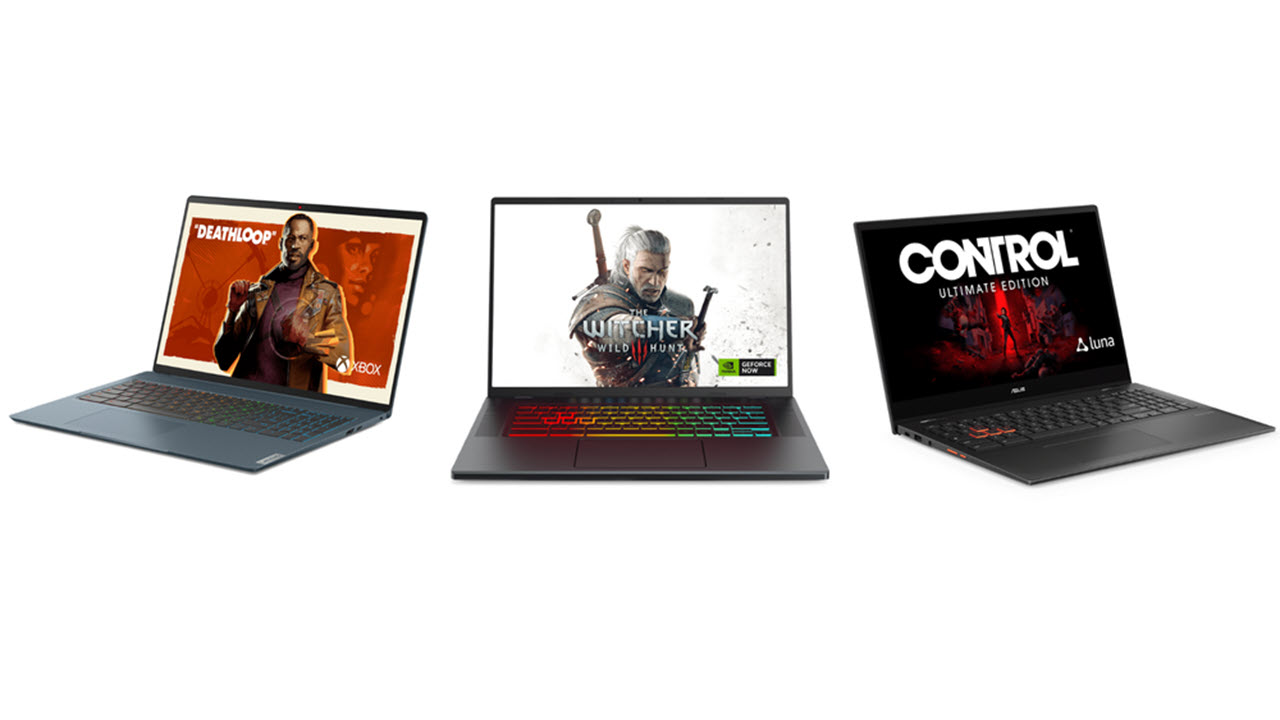 After killing off its cloud gaming service Stadia, Google has new cloud gaming offering up its sleeve. The company today announced three different ‘gaming’ Chromebooks from Acer. Asus and Lenovo in partnership with Microsoft, Nvidia and Amazon bring cloud gaming services to its lightweight web-based OS. These devices are expected to go on sale in late October.

Thanks to its partnership with Microsoft’s Xbox Cloud Gaming (beta), Nvidia’s GeForce Now and Amazon’s Luna, Google is claiming access to over 1500 console and PC games all accessible via the cloud on these devices. The company also claims that all three of the aforementioned Chromebooks have been independently tested with Gamebench to ensure smooth gaming performance at 120 frames per second latency of less than 85ms.

How are these different from usual Chromebooks?

At the moment Google hasn’t stated any minimum hardware certifications for new Chromebooks to join this new gaming program, but expect higher refresh rates and better connectivity to be at least the minimum requirements. That said, what really differentiates these Chromebooks from the rest is the software experience.

All three devices will also have GeForce Now preinstalled and come with a three-month RTX 3080 subscription allowing gamers to play games with resolutions up to 1600p, 120FPS and support for features like Ray Tracing. The subscription also provides access to games like Cyberpunk 2077, Control, Fortnite, Genshin Impact and League of Legends.

Xbox Cloud Gaming will work via an installable web app bringing all the games accessible through the subscription to the device including Forza Horizon 5, Microsoft Flight Simulator, Deathloop and Gears 5 among other popular titles.

Last but not least, US-based buys will also get three months of Amazon Luna subscription for free which includes games like Devil May Cry 5, Resident Evil 2 and 3 and Sonic Mania.

Another handy feature that’s coming to these ‘gaming’ Chromebooks is the ability to look for any GeForce Now or Play Store game with just the search bar accessible via the everything button on the bottom left with more services to be added in the future. These devices will also let you quickly jump to Slack to answer messages and pin gaming services to the taskbar.

Finally, here are the hardware specs of the three devices. 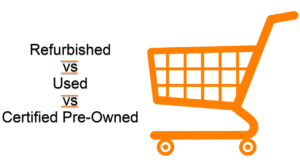 VLC Is unable to open the MRL: 4 Fixes 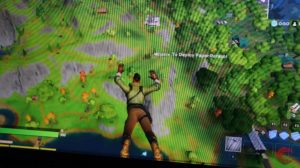 How to check Fortnite stats?