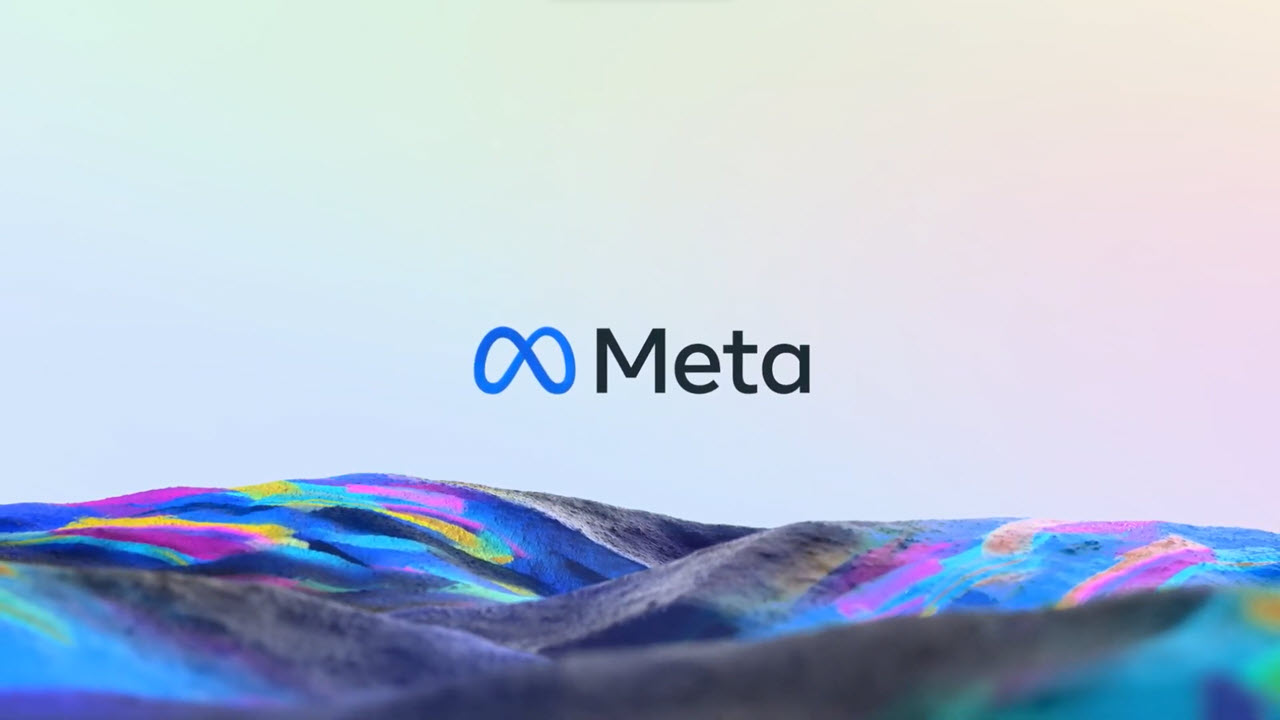 Meta’s Connect 2022 brought several announcements on how the company is progressing towards its vision of the Metaverse. The announcements most notably include the Meta Quest Pro, the company’s high-end VR headset coming in at $1499.99. After being teased for nearly a year, the headset is finally expected to ship around October 25.

Outside of this one product launch, most of the other announcements involved Meta pushing for VR and its various implementations, especially in the Office as the company announced a partnership with Microsoft to bring Windows workspace tools to VR. Another partnership announced was with NBCUniversal, which brings the streaming app Peacock to Quest in a multiyear deal.

Other than that, in an attempt to get more people hooked on Horizon Worlds, the company also announced that clips from the VR platform can now be shared on reels. Last but not least, your digital avatar in Horizon Worlds will finally get legs which use an AI model to predict body movements so as to make the entire avatar feel more life-like and organic.

Meta and Microsoft collaborate to bring work and VR together 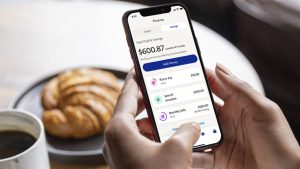 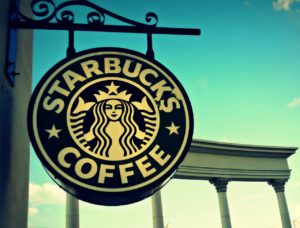 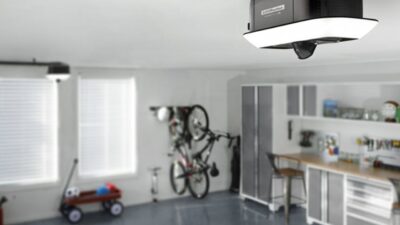 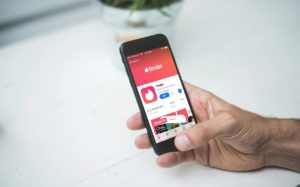