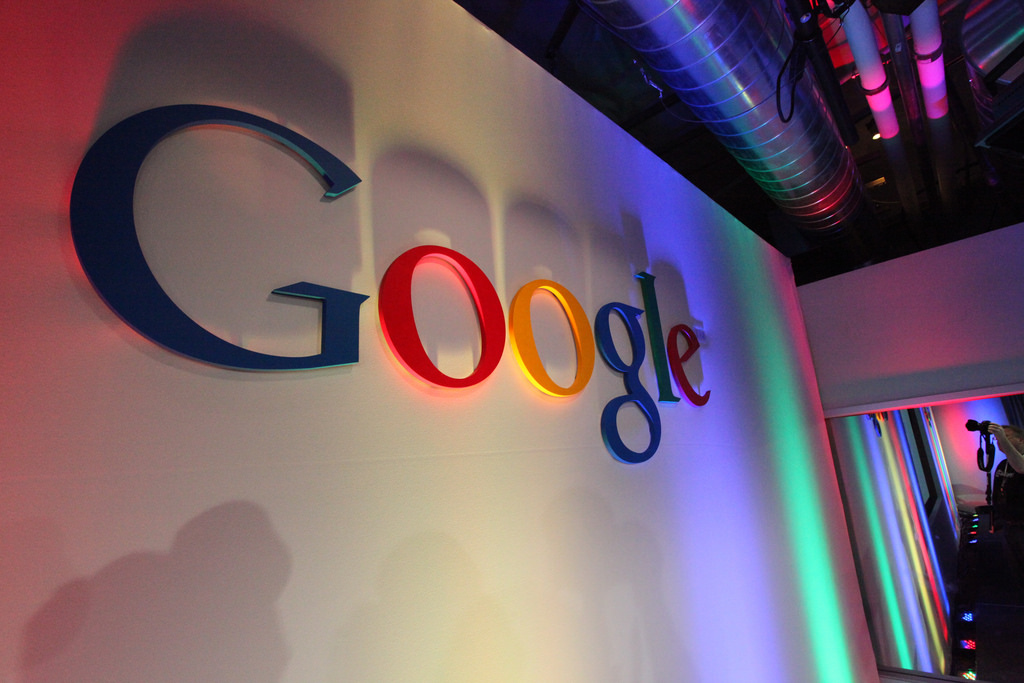 Google is putting an end to “Reply” — its experimental smart reply app that offered responses for other third-party messaging apps like Hangouts and Messenger.

Google informed the beta testers about ending the experimental app over an email, The Verge reported on Wednesday.

“As you know, ‘Reply’ was an experiment, and that experiment has now ended. While it might still work for the next few months, you may encounter bugs, or see that the suggestions aren’t as good,” the report quoted the search-engine giant as saying.

Apart from messaging apps, “Reply” was also supposed to roll out for other services including Calender and Maps to offer potential smart reply suggestions for appointments and commute estimates based on a user’s current location and traffic conditions.

“The app’s automated responses were often bland, leaned toward affirmative answers, or just simply parroted the noun from the message that was received. It also tended to offer ‘I love you’ as a default third response regardless of context,” the report added.

Launched in February, the smart reply app was part of Google’s “Area 120” division that incubates and tests new apps.

Google plans to take into consideration learnings noted in the process of testing “Reply” and incorporate them in other products like Gmail’s Smart Compose and Smart Reply, the report said. 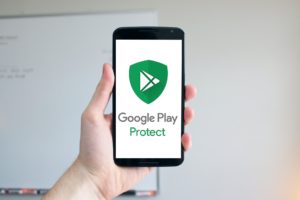 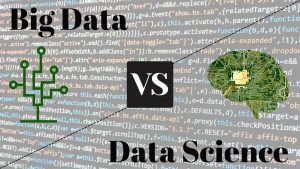 How to become a Scientist in ISRO? 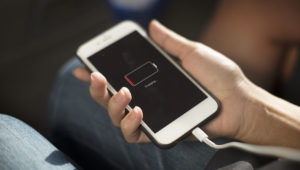