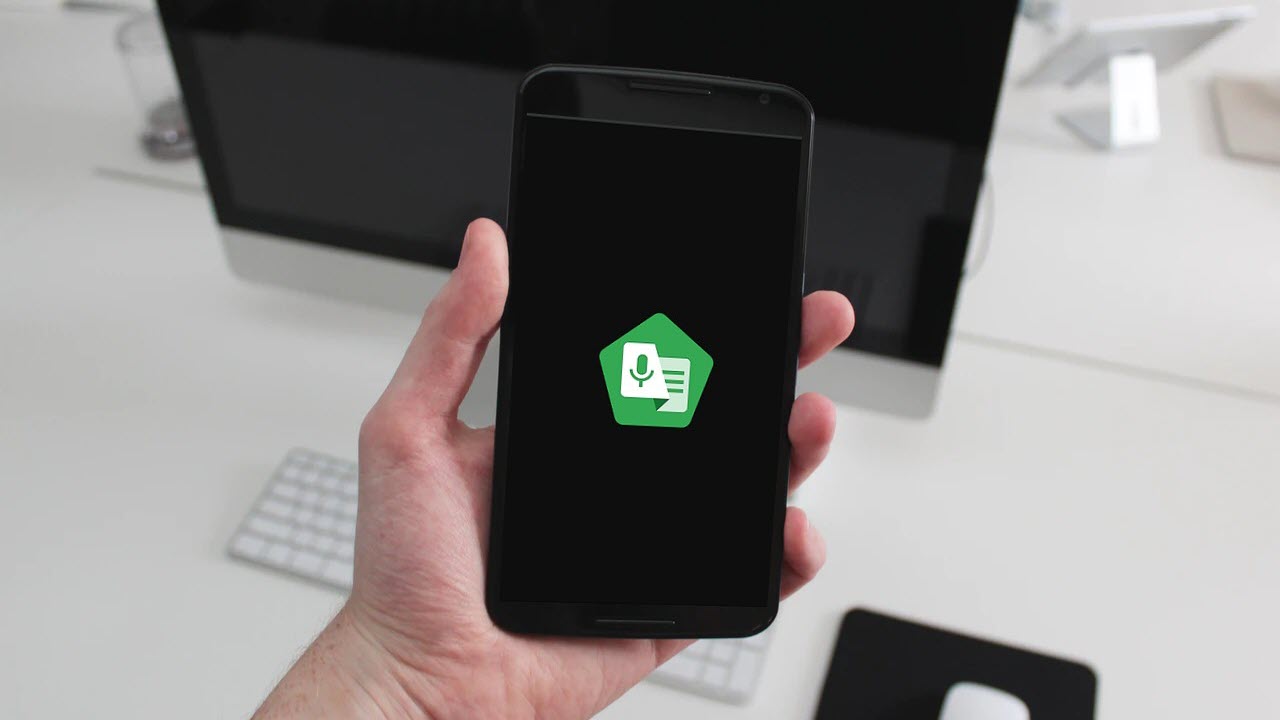 Live Transcribe by Research at Google is an ‘early access’ app on the Android Play Store that helps transcribe — speech-to-text — in more than 70 languages and with the upcoming updates to the app, it’ll be able to do even more.

Currently in development, the app isn’t a cent percent accurate but gets the job done more or less, and with more feedback to the developers, it might just turn out to be a useful tool for a lot of people.

This update will build on Google’s machine learning and speech recognition technology and add new features to the app. According to the Live Transcribe’s app store description, it’ll see a “staged, limited release”.

It supports transcriptions in over 70 languages and dialects and is available on devices running Android 5 Lollipop and later versions. The app description also mentions that the “conversation transcripts stay secure on your device”.

“This is useful not only for those with deafness or hearing loss—it also helps those who might be using real-time transcriptions in other ways, such as those learning a language for the first time or even, secondarily, journalists capturing interviews or students taking lecture notes,” says Brian Kemler, Product Manager, Android Accessibility. 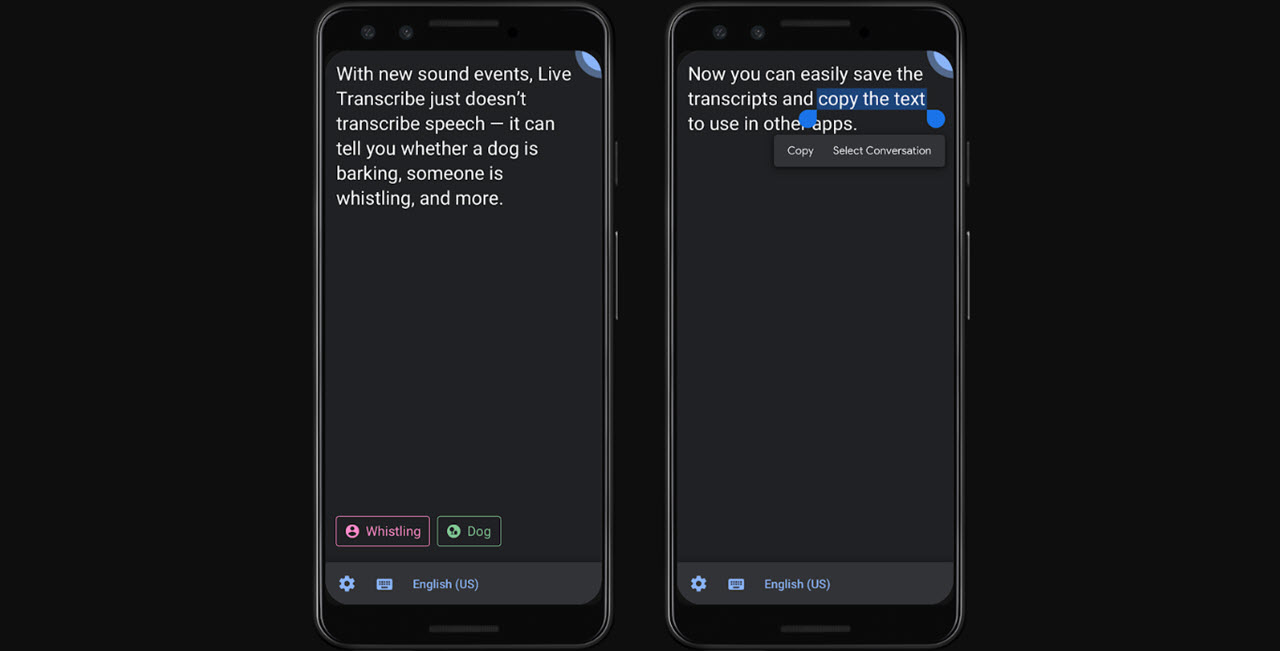 Note the ambient sounds like ‘Whistling’ and ‘Dog’ buttons at the bottom of the screenshot on the left.

In addition to transcribing speech, the app will now also be able to indicate you about specific ambient sounds such as a dog barking, someone whistling or if someone is knocking on your door. This will allow you to not only be part of a conversation but also be aware of what’s happening around you.

Secondly, you’ll be able to copy and save the transcripts locally on your smartphone for up to three days. The audio-video visualisation indicator has also been enlarged to make it easier for users to see the background audio.

Note that Live Transcribe by Google is still in development so there can be stability issues, but you can still download it if you think a stable version of the app might be useful for you as the feedback you provide will go directly to the developers.

The app has been made in collaboration with Gallaudet University, USA.