The functionality of the attacks

These extensions relied on a technique called Malvertising, which aided these extensions in hiding malicious commands behind seemingly legitimate cookies and advertisements. According to the researchers, this is still a menace to online cybersecurity and is again rising despite being detected multiple times.

These malicious ads redirect users to specific sites, sometimes to legitimate ones such as Macy’s, Dell, or Best Buy and other times to the malicious download links and hacks.

In the news: Android co-founder Andy Rubin’s Essential is shutting down operations

Believed to be operating since 2010 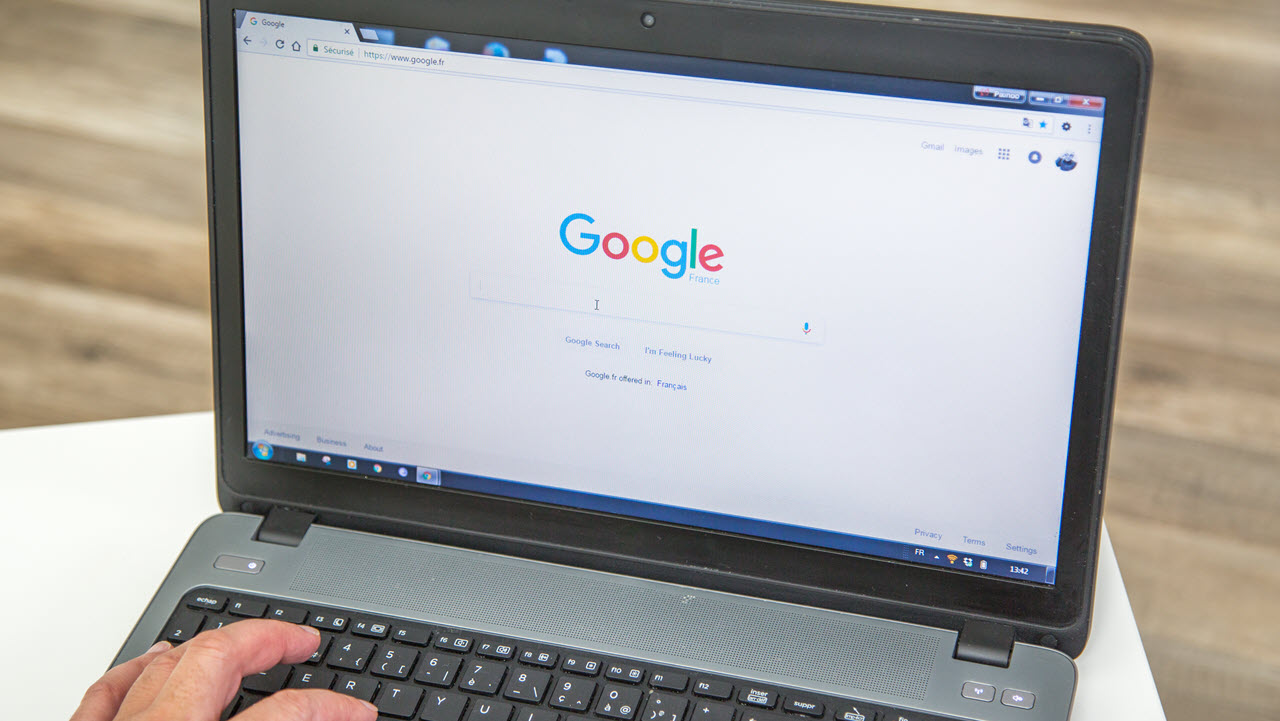 As found out by Jamila Kaya, these extensions had no contact information and support and are believed to be operating since 2010. Furthermore, these plugins have no ratings and have similar source codes with the only difference in function names, which helps those plugins from being detected.

These plugins need extensive permission before they can be installed, which enable them to gather vast amounts of data via the browser.

Users should download the extensions only after researching extensively. They should also take a look at the ratings and read the comments. Moreover, users must exercise caution while giving permission to any third-party extensions.

“We appreciate the work of the research community, and when we are alerted of extensions in the Web Store that violate our policies, we take action and use those incidents as training material to improve our automated and manual analyses,” said a Google spokesperson. “We do regular sweeps to find extensions using similar techniques, code, and behaviours, and take down those extensions if they violate our policies.”