Google Meet is coming to Gmail for Android and iOS 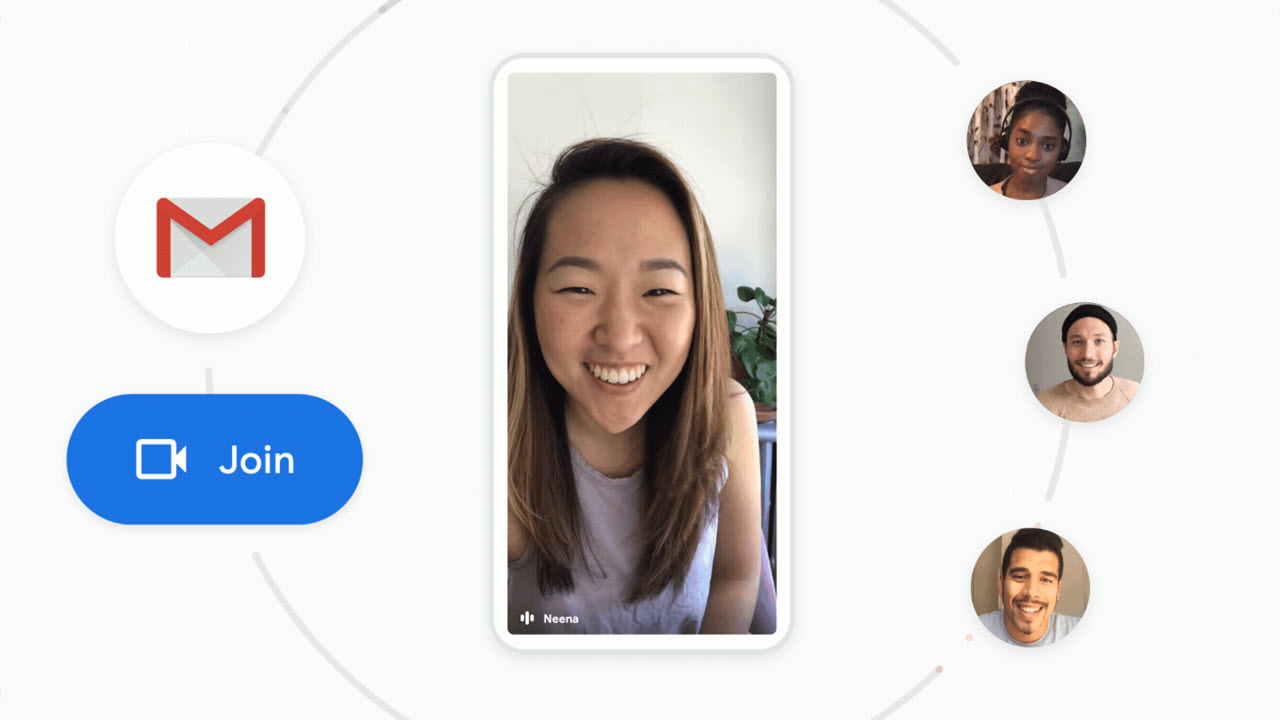 After making Google Meet free for everyone in April, now the feature is coming to Gmail app for Android and iOS as users can join Meet video calls directly from their inbox within the app.

While users can only join video calls on Meet via an emailed link, the Gmail app is scheduled to receive another update in the coming weeks, which will add a Meet tab in the app. Here users will be able to see their upcoming meetings in Google Calendar and join them via a single tap.

Users will be able to start a video meeting by tapping on ‘New meeting’ option in the Meet tab, get a shareable meeting link, and schedule a meeting in Calendar. ‘Join with a code’ option on the Meet tab will allow users to join a shared meeting with a code.

Meet features in Gmail is already available on the web and will be rolled out to Android and iOS in the coming weeks.

“Please note, during this rollout the experience for iOS users may differ. iOS users may see the Gmail app launch briefly and then close when they click on a Meet link. They’ll then be redirected to join the meeting in the Meet app. Joining meetings in the Meet app will only happen during the rollout phase and IOS users will eventually be able to join the meeting directly in Gmail,” Google announced.

The feature has started to roll out and if you don’t see it in your app yet, it’ll be there by the beginning of July 2020

Ever since the pandemic hit and companies worldwide shifted to remote working. Remote get-togethers among family and friends became commonplace too. Given the growing demand, every tech company that has the capability and infrastructure to support these demands is doing so, including Google with Meet.