When Google+(G+) launched back in 2011 with an initial invite-only method of getting onto the website, many people including me were excited. A social media website with deep Google integration run by the search giant was something which you would have high hopes for but things didn’t work out so well.

Reason? Well, for starters G+ didn’t have a clear layout in mind. The post feed was all over the place, most users had already experienced Facebook’s cleaner and more straightforward approach.

Users also found the ‘Circle’ feature, which was primarily a friends list or sharing feature to be confusing. A lack of mobile presence was also a limiting factor as more and more people were using social media on the go and the final nail in the coffin was the exit of its creator Vic Gundotra, which sealed its fate.

Google did attempt to force users to use its G+ by coupling it with various of its other offerings such as Gmail, YouTube, Maps, Search, Calendar, Photos, and even Google Play. But it ended up hurting them more than helping them.

Although in their blog post Google assured that there was no evidence of data misuse and the bug had been patched, in the same post they also finally announced that they would be retiring the service for consumers.

On January 30, 2019, Google came out with a post solidifying their decision to shut down the site on April 2, 2019, and requesting users to back up their data.

So what’s next? Well, people have already started to look for other options and with Facebook getting too hot to handle with all of its privacy and data security scandals, here are some suggestions that you can check out to fill the void left by Google plus. 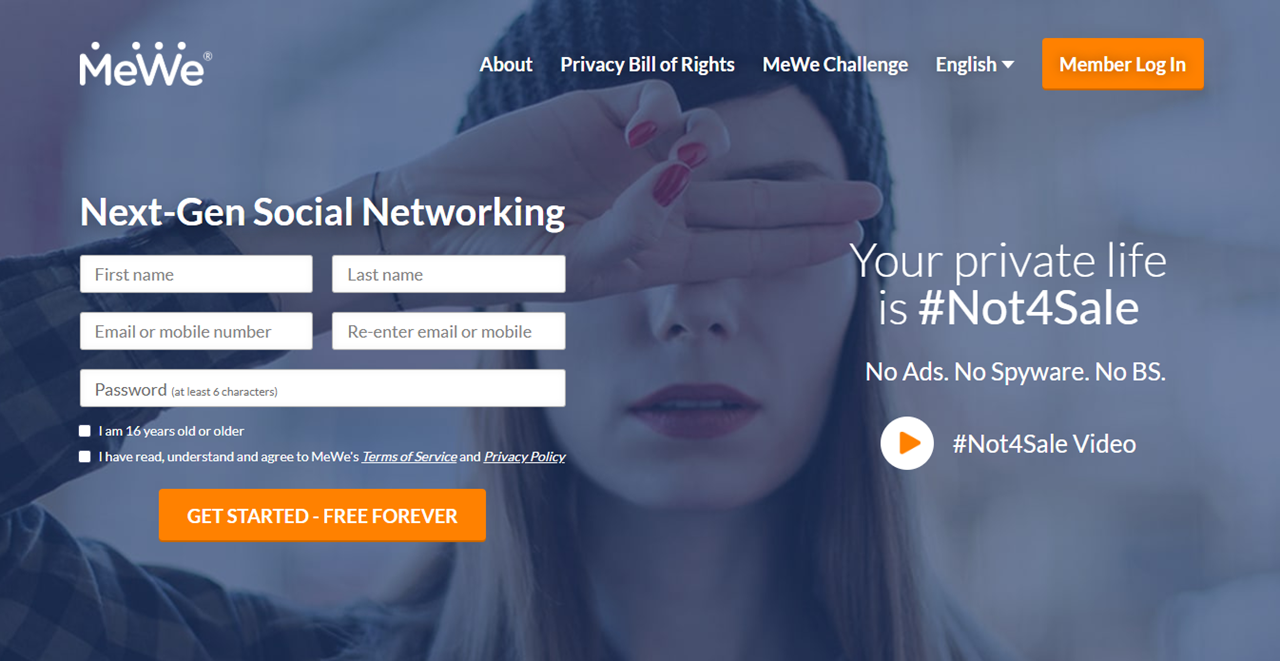 You might have heard of MeWe. It’s a privacy-oriented social media site, which is rapidly growing as users from various social media sites are piling on for its unique take on user privacy.

You can find MeWe here. 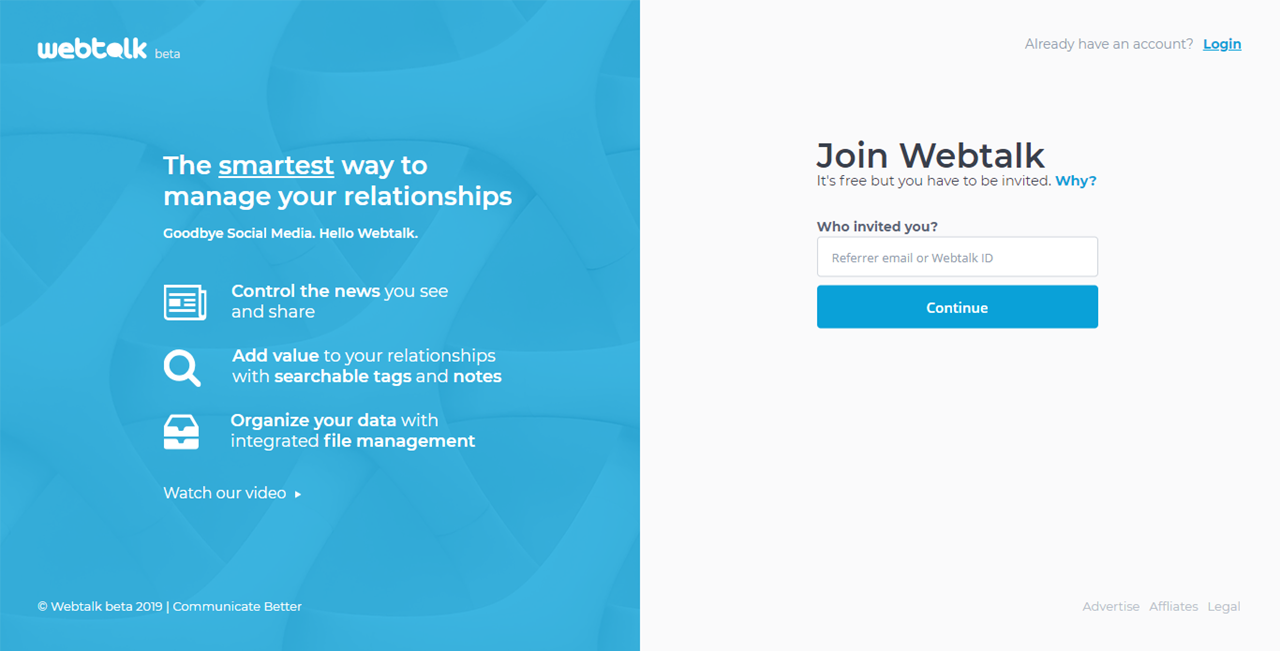 Imagine Facebook meets with LinkedIn — that’s WebTalk. It’s currently in Beta and only accepts new users via an invite.

You can find WebTalk here. 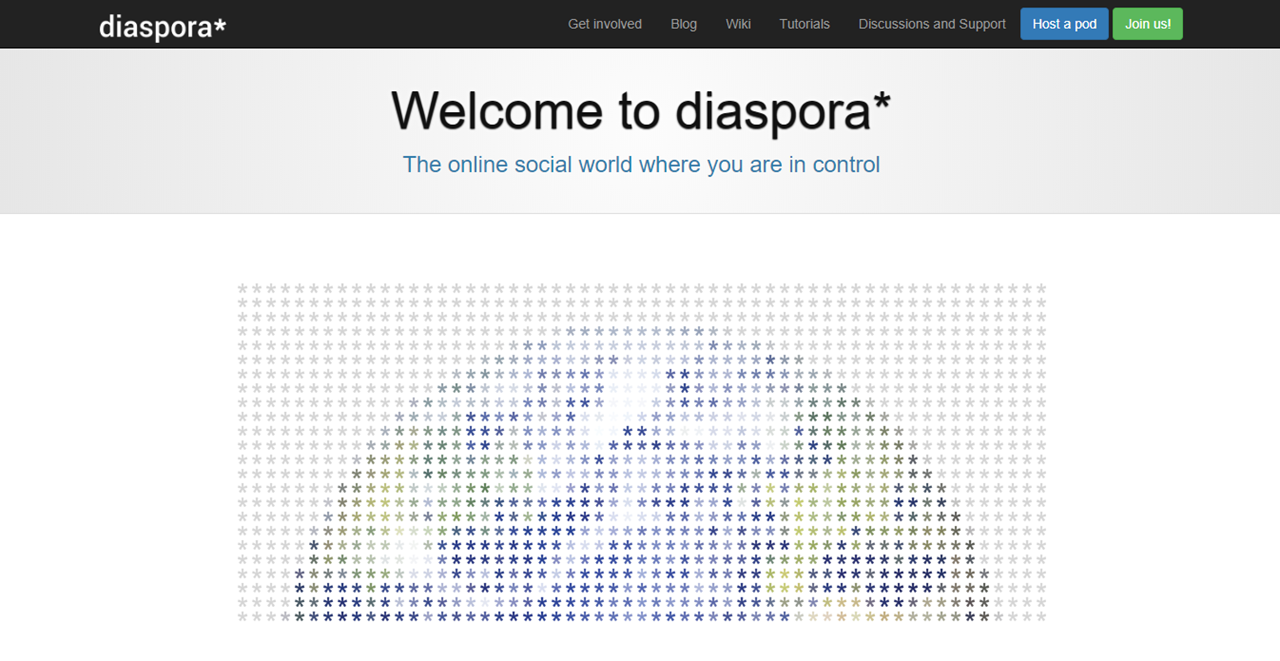 Diaspora brings a unique twist to the social media game with a decentralised network and support for privacy by not requiring real names. You can use mentioned and hashtags to search and communicate with like-minded people.

You can find diaspora here. 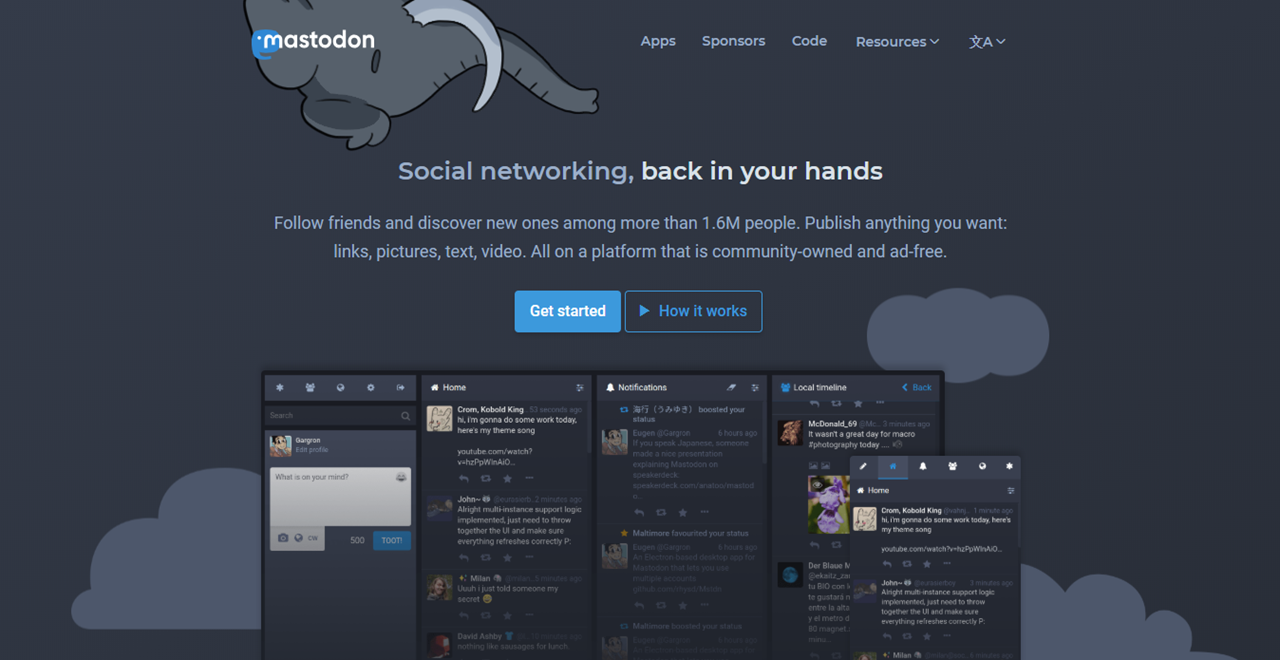 Want a simpler twitter style site? Mastodon is the choice for you. It is also decentralised offering you the freedom to host your very own server node in the network.

You can find Mastodon here. 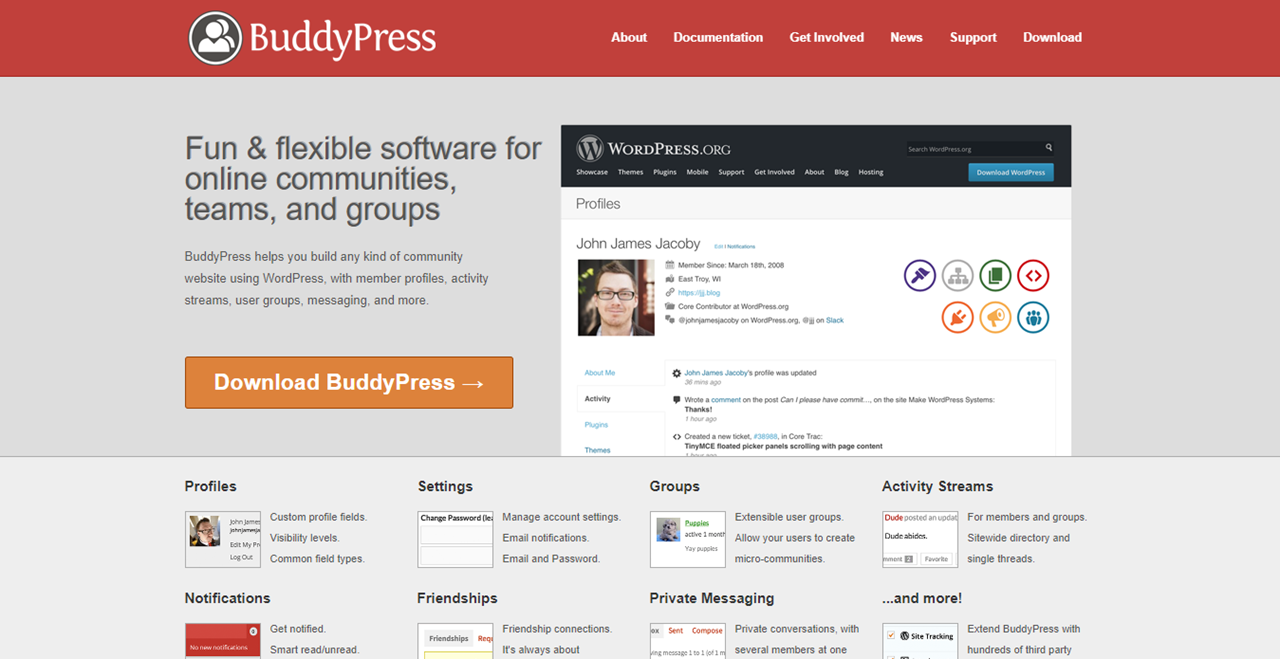 Unlike traditional social media site, BuddyPress is an open source WordPress plugin where users can create their very own sanctuary focused on things they love.

You can find BuddyPress here. 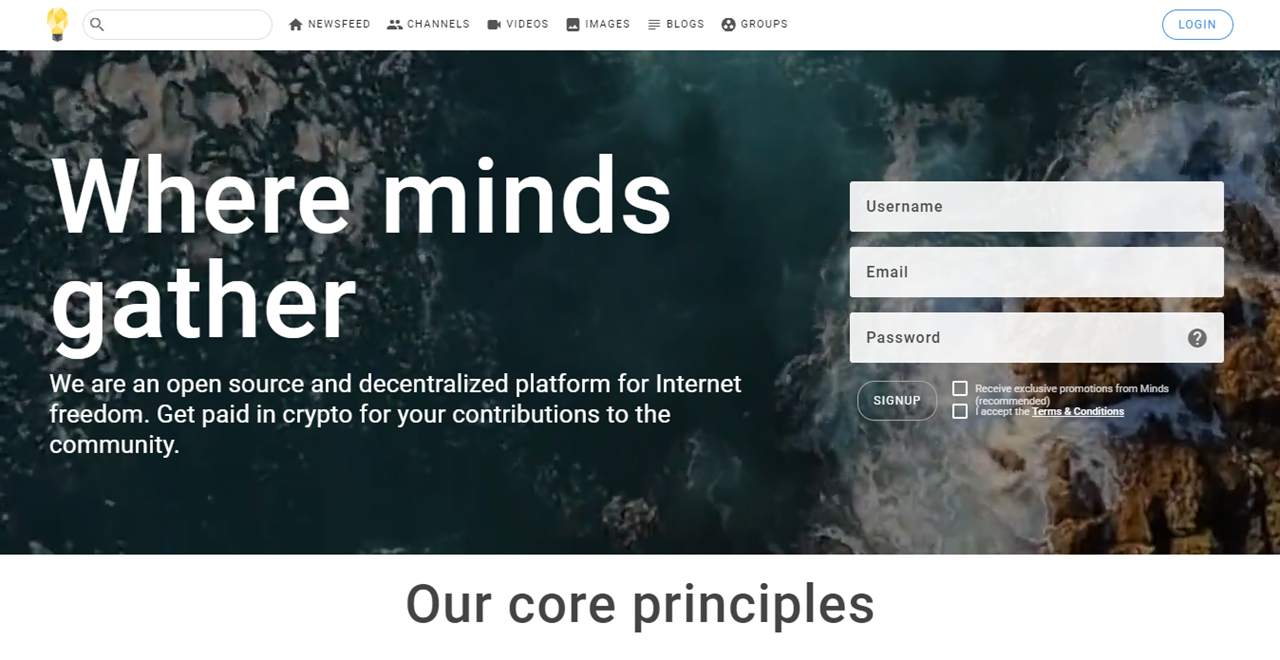 You can find Minds here. 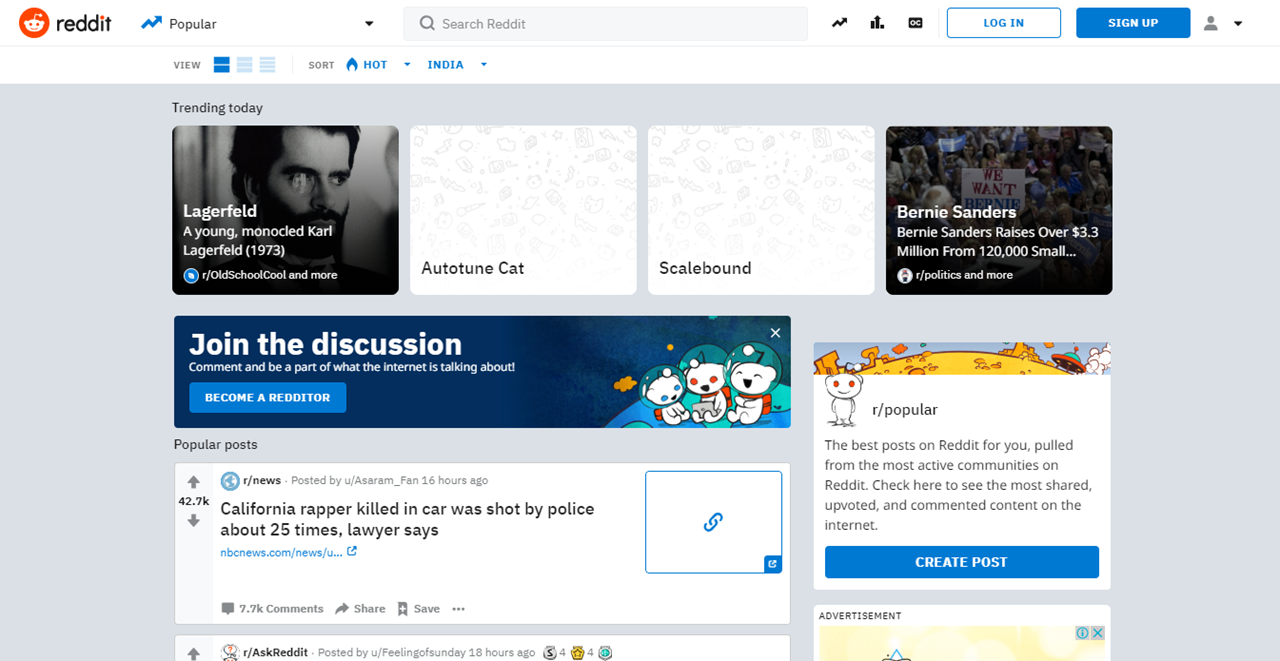 Reddit has been a long time favourite of people for its community features. The recent update to its layout has been welcomed by many. With a proven track record and a huge user base, it can be the next destination for your community. 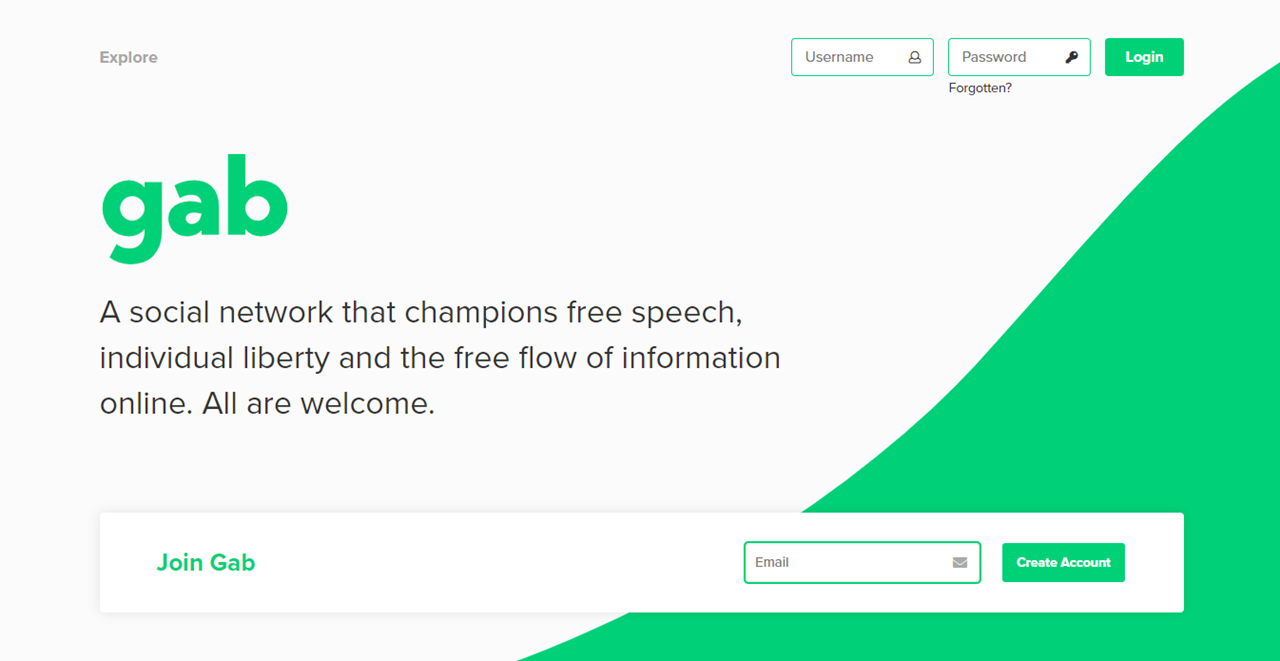 Gab is an excellent social media site that focuses on free speech its USP is the fact that you can filter what you wish to see in the news feed you can easily block out users, words, topics, and even hashtags too. Gab uses a voting system to rank and react to content. Though unfortunately, you will need an invite to join the site.

You can find gab here.

As we bid farewell to Google+, we’ll make way for new sites to rise from its ashes to build new communities.