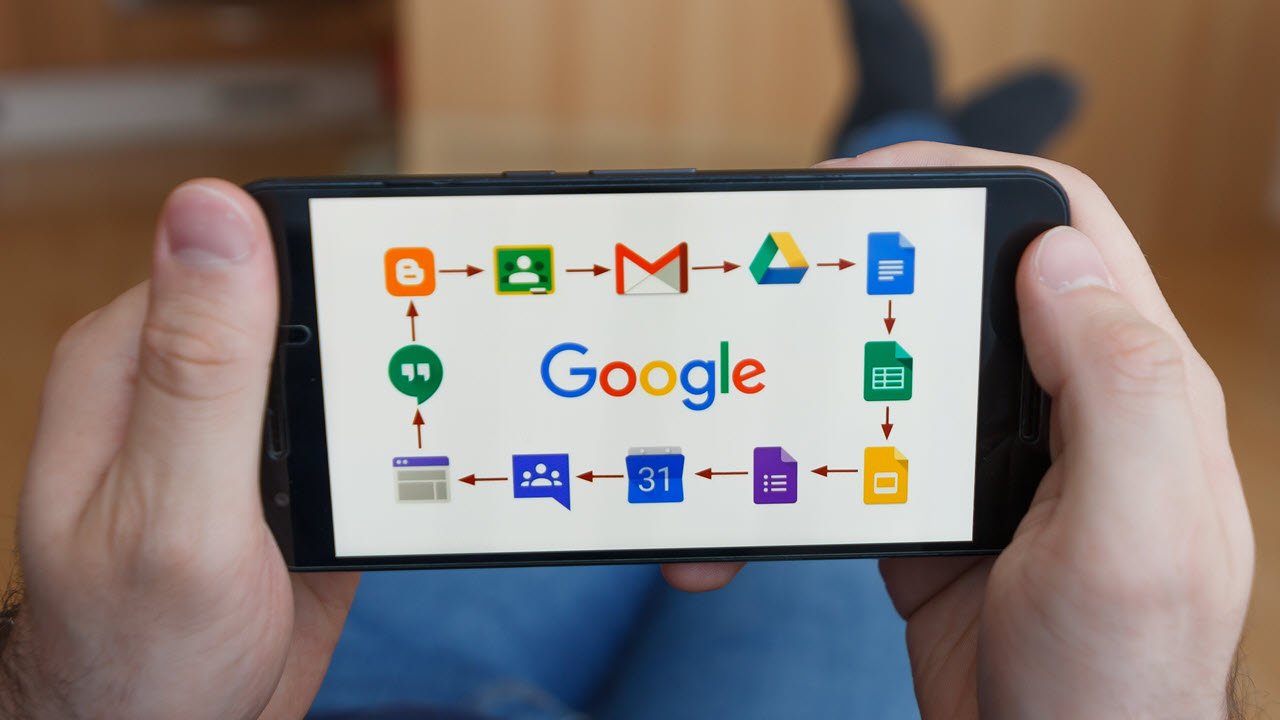 Google rolled out a new update to its Google Sites tool whereby the users can access several configuration settings in one place. The updates have already begun rolling out from February 11 both for rapid as well as scheduled release domains.

Google Sites is a website creation tool which was initially released in 2008 and since then is being used by thousands of creators to build a website. It is a part of GSuite along with other tools such as Google Drive, Google Slides, Google Docs, and others.

Here is a list of changes that the users can notice after the updates.

This update will be available to all G Suite users.

Last week, Google announced that they’d be ending support for preview panes in multiple inboxes in Gmail for both personal as well as G Suite users. Last month, the company also announced that its app development tool Google App Maker would shut down on January 19, 2021, as it’s relatively unpopular. During the same week, they also announced an update to Hangouts for all G Suite users, which allows them to call-in to Hangouts Meet via their phone while simultaneously sitting in front of the computer in a video call.

In the news: Microsoft Windows 10 February security patch rolled out