Google Station is being phased out in India; operations to halt by year-end 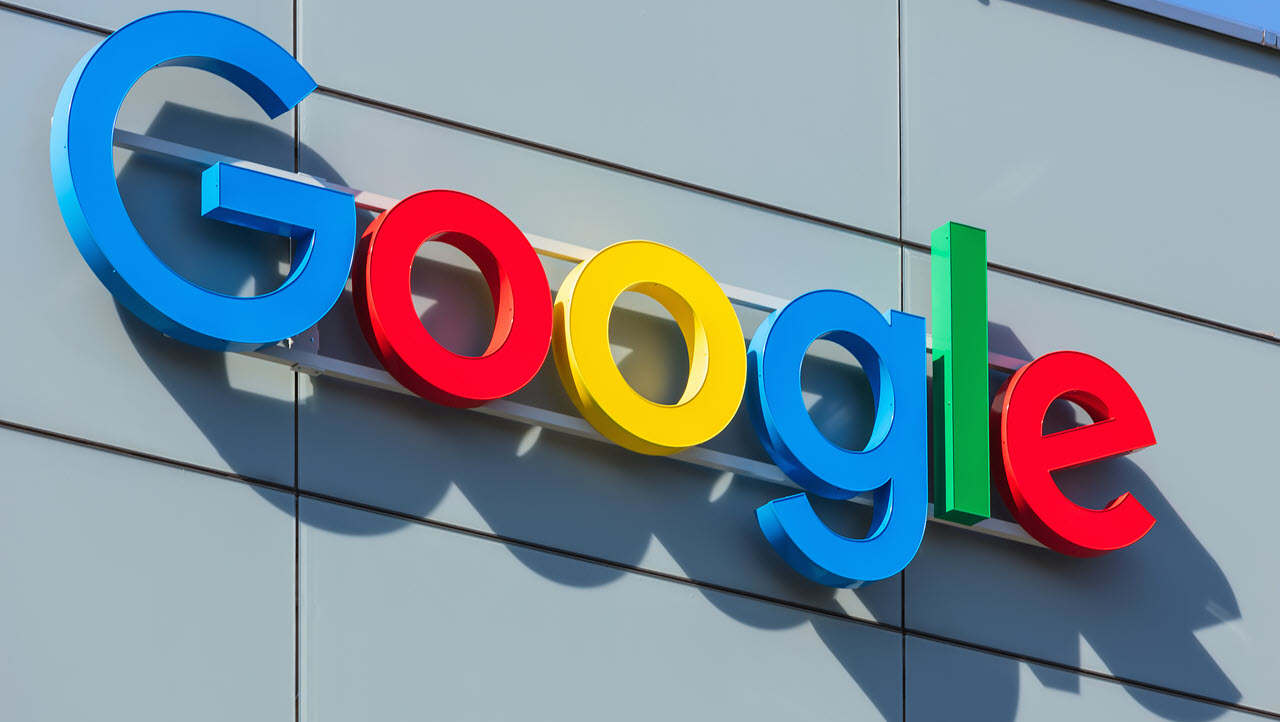 Google has announced that it will gradually phase out their free WiFi network — offered in over 400 Indian railway stations — through 2020 citing that the internet infrastructure in India has significantly changed.

Google Station was launched in 2015 in partnership with the Indian Railways and Railtel. The objective of the move was to provide free, reliable and fast WiFi to over 400 railway stations in India by mid-2020, a target which was achieved by 2018.

But a lot has changed since the inception of the program in 2015. The internet data rates saw a massive decline leading to the spike in internet usage. Apart from that, Google has cited several other reasons such as varying technical and infrastructure requirements across countries, which have made the Station project unsustainable and thus the winding up is in process.

Google Station is a part of the Next Billions Users Initiative of Google. This initiative aims to make the internet user-friendly by developing lite apps (YouTube Go, Google Go), providing offline features of the apps, bringing platforms like Android One, providing local language options in the apps and the availability of Google Assistant on the devices.

”Our commitment to supporting the next billion users remains stronger than ever, from continuing our efforts to make the internet work for more people; building more relevant and helpful apps and services; providing digital skills training for users and businesses and creating platforms that are helpful and empower developers and internet users around the world,” said Ceaser Sengupta, VP of Payments and Next Billion Users, Google.