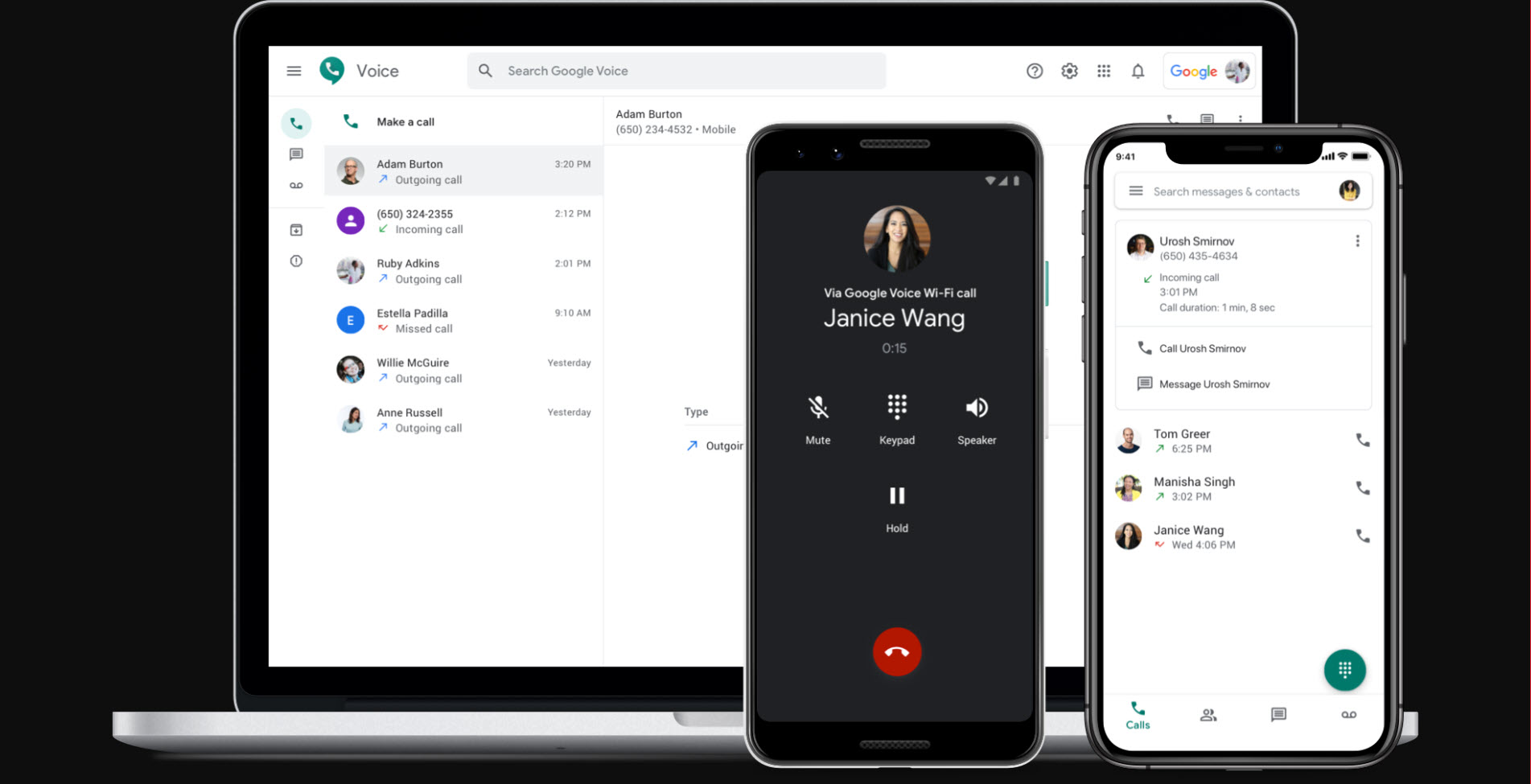 Google Voice web app is being improved upon by the company with three new features that will make it easier for users to quickly find a contact, place calls and control audio settings.

After the update, users will see an always-visible call panel with one-click calling and also get quick access to mic and audio settings.

Google has already started rolling out these updates, which should be available globally in the next two weeks.

“It’s important for a telephony system to be quick and intuitive to use. These improvements will make it simpler to use Google Voice, so users spend less time navigating the product interface and more time communicating through it,” the company stated.

On Thursday, Google confirmed that one of its language reviewers leaked confidential Dutch audio data — violating the company’s data security policies. You can read more about it in our report here.