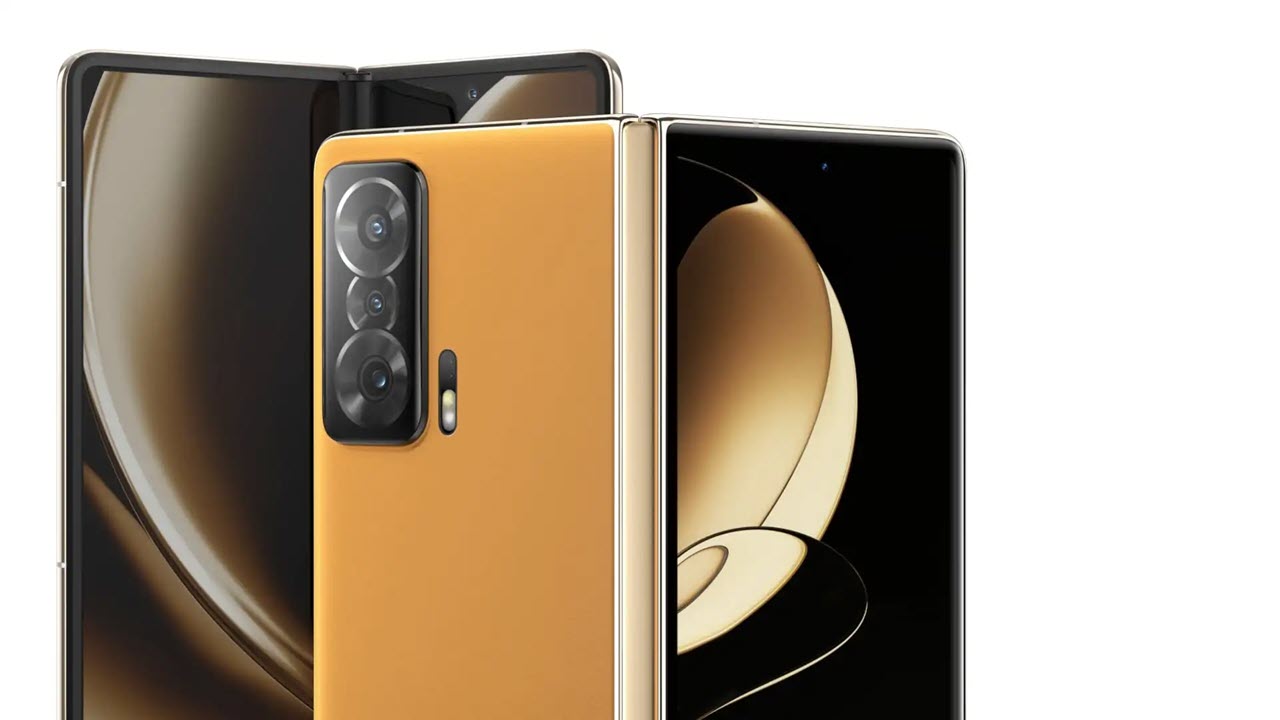 Honor has announced its first folding flagship phone, the Magic V powered by the Snapdragon 8 Gen 1. This is also the first time Snapdragon’s flagship chip has been used in a folding phone.

The phone is made a book-like form factor that we’ve already seen with Samsung’s Galaxy Z Fold series and Oppo’s latest Find N as well. The main folding screen comes in at 7.9-inch and can fold completely flat paired with an external 6.45-inch cover screen.

In the News: Moxie Marlinspike steps down as Signal CEO

Yet another tablet phone?

A double-rotating screen-axis linkage constructs the hinge, which Honor claims create an “approximately seamless visual effect”. While this is different to Oppo’s approach to a seamless, flat closing folding screen, it does seem to have the same result.

However, the screen falls short in terms of refresh rate compared to other offerings on the market. The device has a 7.9-inch OLED main screen at 2272 x 1984 pixels with a 90Hz refresh rate.

The phone has five cameras, three on the back, one on the inside folding screen and one on the external screen. The front cameras are both identical hole-punch cameras coming in at 42MP.

The rear is a different story. The phone offers a triple camera setup as follows;

Honor’s in-house Image Engine supports the cameras to add AI and computational photography enhancements to get better pictures regardless of the lighting conditions.

The Magic V is powered by a 4750mAh battery which supports up to 66W fast charging using Honor’s SuperCharge tech. Unfortunately, there’s no wireless or reverse wireless charging into the phone, but Honor’s hoping to compensate for that by giving buyers a charger in the box.

As mentioned before, the phone is powered by the Snapdragon 8 Gen 1, the latest and greatest from Snapdragon’s camp. Apart from this, the phone is offered in two different variants with 12GB memory and 256GB or 512GB storage.

Here are the hardware specs for Honor’s latest phone

In the News: BJP’s “Tek Fog” is clouding narratives in the world’s largest democracy