Why is Hotstar not working? 8 Fixes 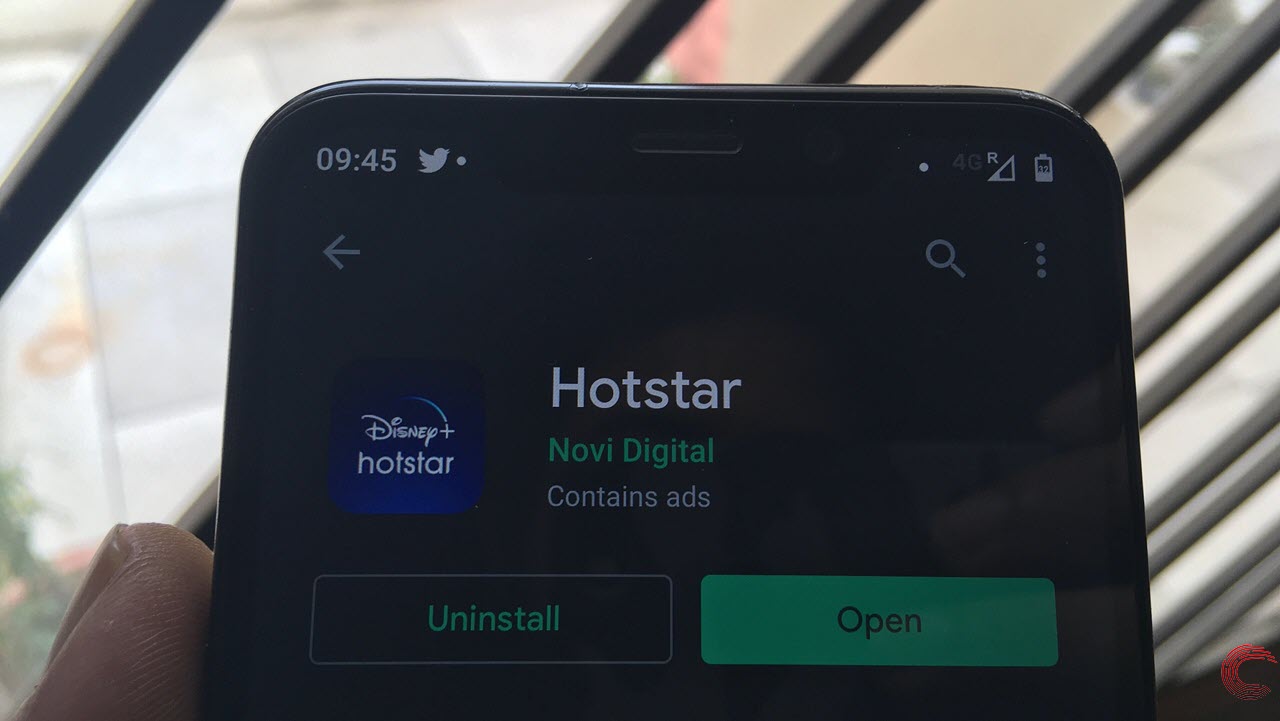 Hotstar is one of the more popular streaming apps in India. The app generally gives stable streams of good quality and an overall smooth user experience, but just like everything tech, it does suffer from random bugs and glitches from time to time.

In this article, we’re going over a few fixes you could try out if Hotstar isn’t working for you.

For those who aren’t familiar with the service, it’s only available in India. Unfortunately, this means if you’re trying to access the app from outside the country or are using a VPN, chances are that you’ll run into this error.

Apart from this, if you aren’t in India, the only workaround is to try and connect to a VPN server located in India.

Also read: What to do if your Hotstar Premium video isn’t playing?

Your device does not support DRM issue on Hotstar

This issue is triggered by not having an official subscription or a device or app that doesn’t support DRM. The term stands for Data Rights Management and is required by premium OTT platforms to stream content as a safeguard against unauthorised streaming or downloads.

Unfortunately, there isn’t any workaround to this situation besides using the official app with a valid subscription.

Hotstar not working on Smart TVs

There can be a bunch of reasons for the app not working on Smart TVs. However, most of these reasons stem from not having the proper, updated version of the app or an internet issue.

First up, check to make sure you have the app updated on your TV. Next, make sure your internet is working properly. Then, if possible, move your router closer to your TV or, better yet, run an ethernet cable between your TV and router if your TV has an ethernet jack.

You can also try cold rebooting your TV and deleting the cache of the Hotstar app on the TV itself. This will delete any corrupt cache files in the app that might be hindering its functioning.

Also read: How to fix the ‘SonyLiv not working on Chrome’ issue?

If the Hotstar app isn’t working properly on your phone, you can try out these four fixes.

An outdated app can also cause a bunch of problems. So first, check your respective app store to see if there’s an update available. If there is, install it immediately, and that should resolve your issue.

Cleaning an app’s cache can help eliminate any corrupt files in the app’s cache that may hinder its functionality. Follow these steps to clear the cache.

If nothing else works, your last option is to reinstall the app and hope for the best. Reinstalling the app will get rid of all app files on your phone, including the corrupted ones that might be causing issues with the app.