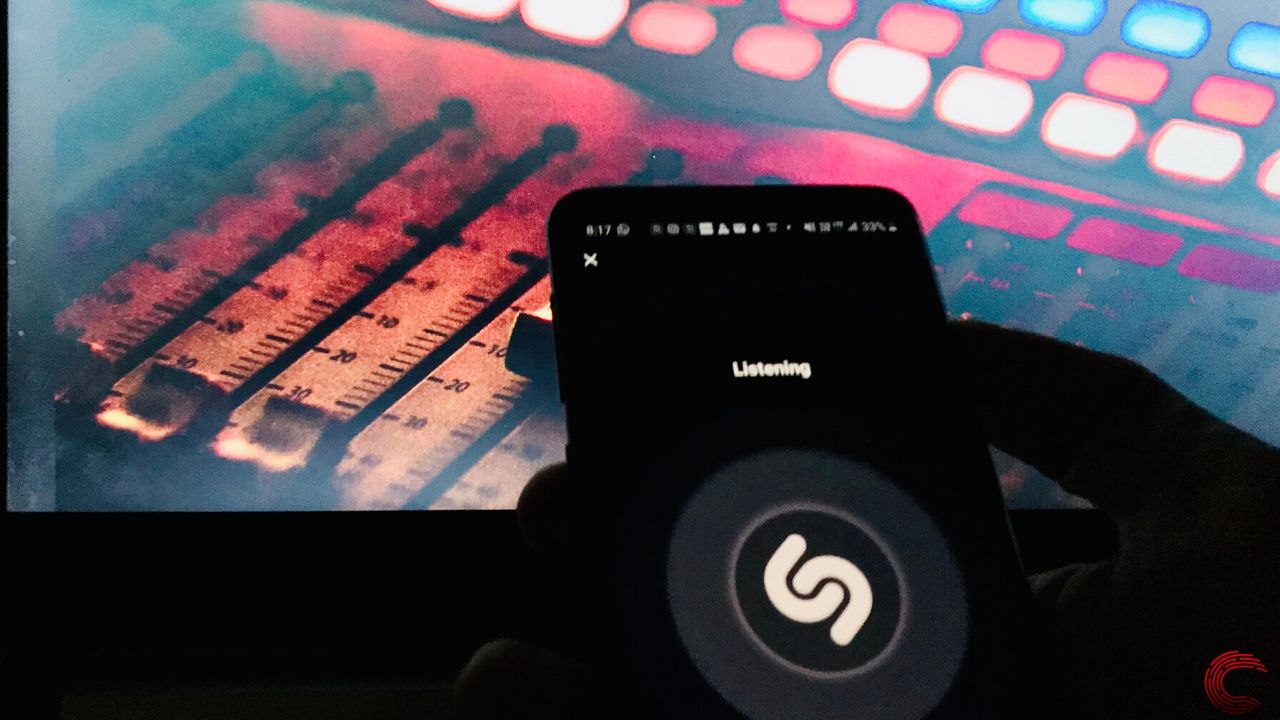 Shazam has come a long way since 2002 when a user had to dial “2580” and get an SMS identifying the song playing. With over 12 billion tags, Shazam can find almost anything you throw at it, making it one of the best music recognition apps out there.

When it comes to identifying music, humans can do it rather quickly. It takes us 100 to 300 milliseconds to recognise songs we are familiar with, but when it comes to computers, it is a different ball game altogether. A computer can’t understand rhythms like the human brain as all it knows is ones and zeros

To solve this problem, Shazam began to take shape in 1999 with an aim to make music identification effortless. Shazam was acquired by Apple for $400 million in 2017.

With an active user base of over 450 million users, Shazam does a couple of things right, but how does Shazam identify music at lighting fast speeds and understand something intangible like music?

While a lot is happening in the background to identify the song you heard in a noisy environment. Shazam divides its audio processing between its servers and the client to make the process faster.

Although it is possible to find the song by comparing this 2D map to maps of audio files on Shazam’s servers, the time complexity is preposterous. To understand the problem, let us look at an analogy.

The 2D map of the audio file is like a part of a constellation and Shazam has to find which constellation the snapshot represents. Looking at this problem you can understand how hard it can be to find a song using the 2D map. So to make things easier Shazam uses audio fingerprinting and hashing.

All in all, Shazam uses a lot of audio processing and computational power to help you find the music you love. So the next time you hear a beat that makes your feet tap, just open the Shazam app.