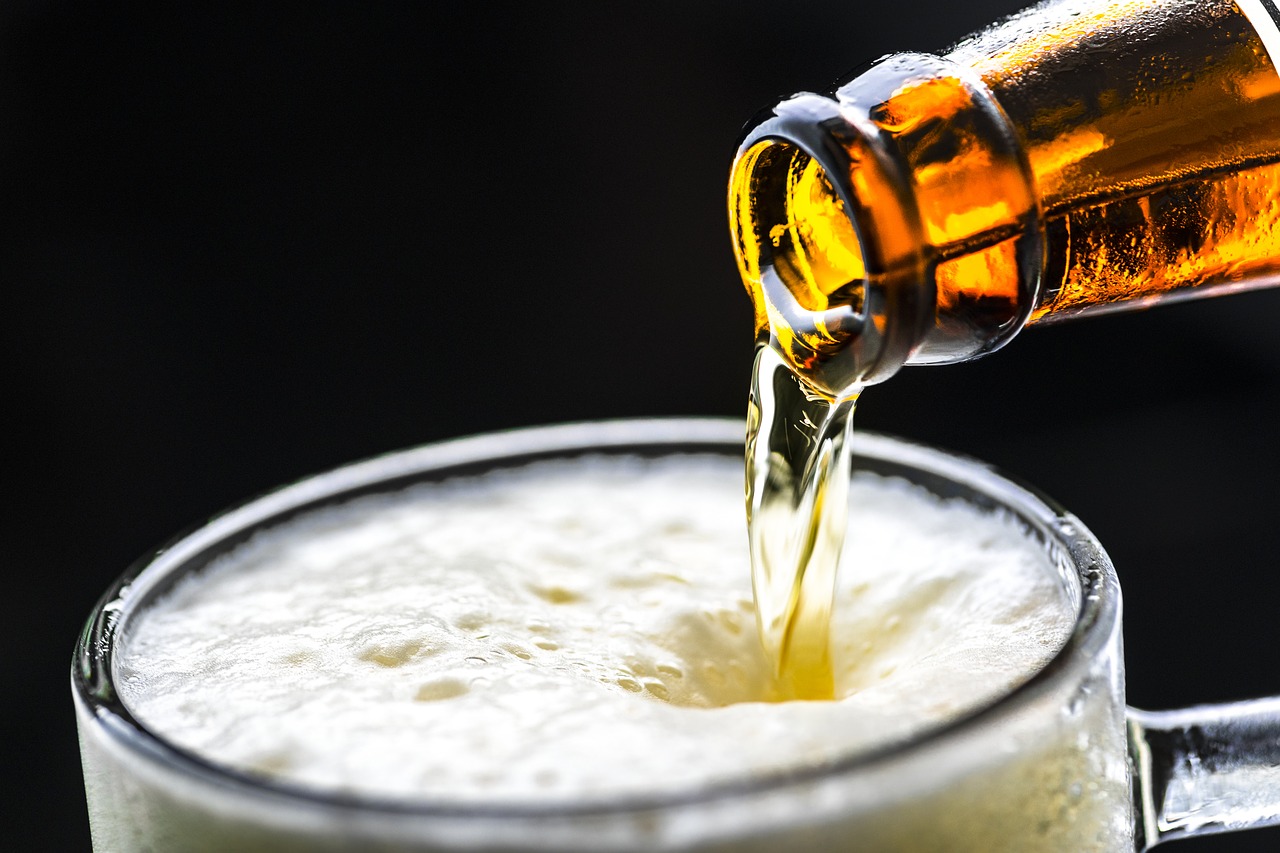 Alcohol advertisements on social media sites such as Facebook can increase young adults’ desire to drink if the ads contain pro-drinking comments from users, according to a research.

The study showed that social media users who view alcohol ads are also more likely to “Like” or “Share” an ad when it has pro-drinking comments.

These pro-drinking comments coupled with high user engagement increased the desire to drink by 3.5 times, especially in those with alcohol problems.

“Heavy alcohol users and those who are alcohol dependent may be the most susceptible to the potential effects of pro-drinking comments,” said the researchers led by Jonathan Noel, from the University of Connecticut.

The ads, coupled with positive comments about drinking, may serve as alcohol cues “and an increased desire to drink after exposure to alcohol cues may predict relapse after treatment for alcoholism”.

The study suggests that the industry needs to improve the voluntary self-regulatory system that governs its advertising, possibly by limiting or banning comments on social media advertising.

The study, appearing in the Journal of Studies on Alcohol and Drugs, involved 120 young adults, aged 21 to 24 years, living in the US who viewed four beer advertisements posted on Facebook.

The lowest desire to drink was found after participants were exposed to ads with anti-drinking comments plus a high “user engagement” (i.e., Likes/Shares/Comments).

“There is more information on social media than just a post or a message. We are exposed to how other users respond to a post, and it is those responses that can influence your desire to drink,” Noel said.

In the News: Facebook is increasingly becoming a breeding ground for child abusers