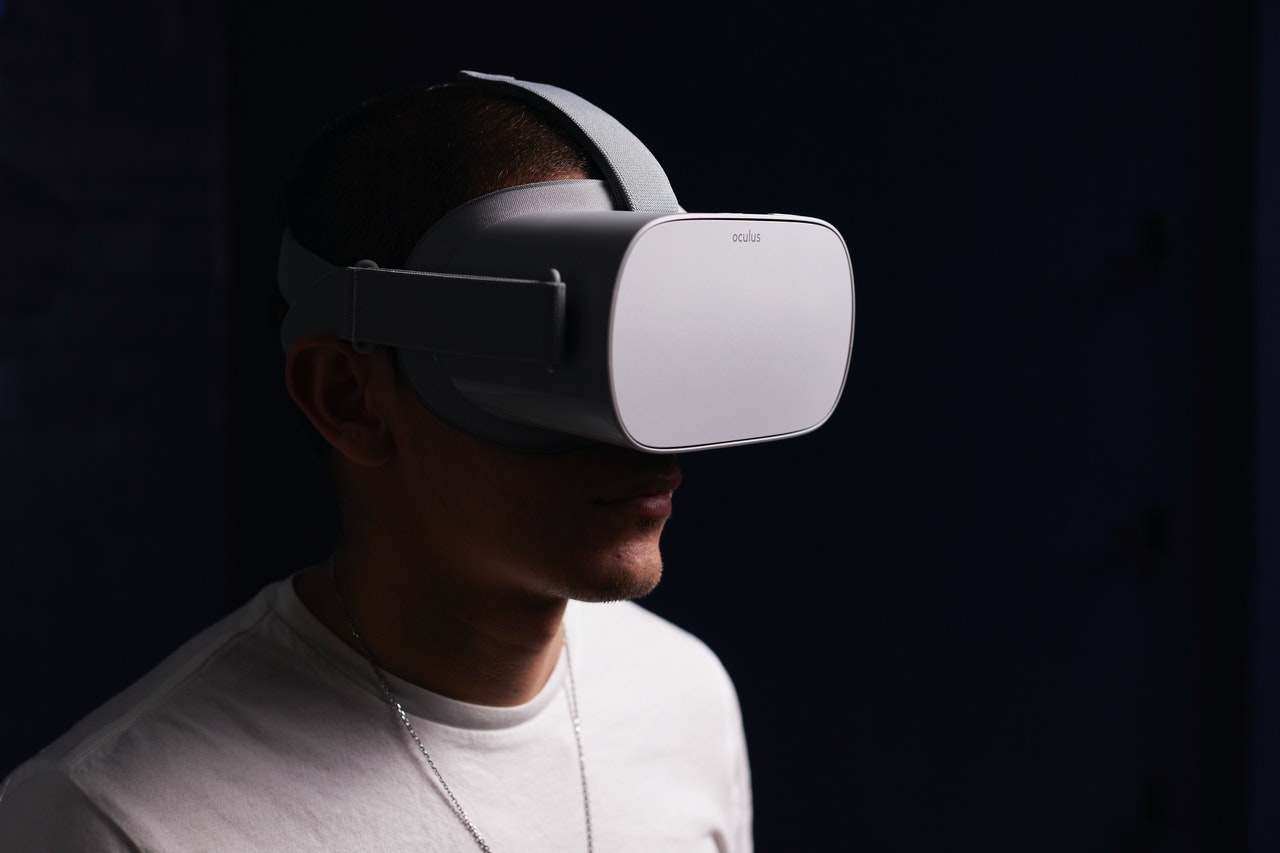 VR gaming has picked up a lot in the past few years as PCs become more capable and VR headsets become more advanced. There are plenty of VR games on the market as well.

In this article, we’re going over a few things you can do to check whether or not your PC is VR ready.

Telling whether or not a PC can run VR isn’t that difficult. Essentially, if you’ve got a decent enough PC with over 8GB of dedicated GPU memory, 16GB RAM and a processor that’s not from the early 2000s, you can run VR just fine. However, here are a few things you can do to run a few checks.

Check with the manufacturer

For most manufacturers, VR capabilities are a big selling point for their machines. So if you’re buying a pre-built PC or a laptop, chances are it’ll carry a VR-ready tag if the machine is capable enough.

Another thing you can do is check your GPU utility. For example, Nvidia’s Geforce Experience has a separate section in the settings where you can see what GPU features your particular machine can run.

Use the SteamVR performance test

If you’re going to be playing VR games on your PC, you can’t avoid having to use Steam. Not only does the platform has hundreds of free and paid VR games, but it also has a VR performance utility that can test your PC and tell you just how ready you are to run VR applications or games.

If you’re not into using Steam, you can also use other alternative tools, some of which could be hardware-specific. For example, if you’re using the Valve Index or the HTC Vive, these headsets come with a specific app to test compatibility with the headset. You can also use the Windows Mixed Reality PC Check tool to check for any other requirements you might think are missing.

The hardware you need

Before you even consider running VR on your PC, you’re going to invest a good deal in the additional hardware you need apart from a good PC to run VR games.

First up, you’re going to need to get your hands on a VR headset. Different headsets have different minimum required specifications, so make sure you plan your purchase according to your PC and the games you’ll be playing.

Apart from the headset, you may have to invest in other accessories such as controllers, cable management accessories, and you’re going to have to make some room in your house for you to move around.

Running VR on a Mac

Considering the limited hardware compatibility and the dismally limited software support, it’s not suggested that you use a VR headset with a Mac. However, if you need VR on a Mac, the only headset that officially supports macOS is the HTC Vive. The requirements are somewhat similar to those on the PC, and using an external GPU is recommended unless you’ve got a top-of-line Mac.