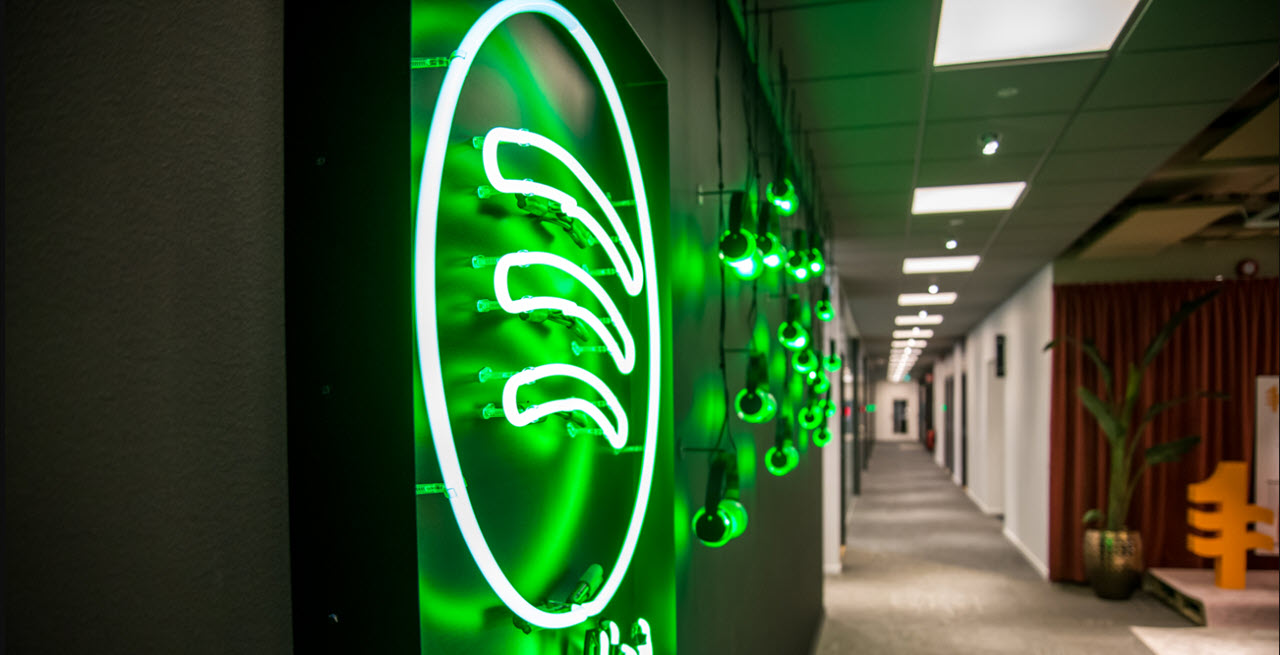 Spotify is one of the world’s leading online music streaming services with an array of more than 100 million songs and thousands of podcasts to serve varying tastes. Alongside its vast library, Spotify also offers users various features such as playlists, which help in creating a personalised library for different moods and occassions.

The music app also maintains a list of all the recently played playlists and songs but if you share your subscription with your parents, siblings or friends and don’t want them to see that one song you’ve listened to, you can always clear individual items from the recently played list on Spotify.

Also read: How to stop Spotify from opening on startup?Also read:

Follow the steps mentioned below to delete recently played on Spotify for PC.

Step 1: Click on the Recently Played option from the sidebar to the left of the app window and then right-click (on the mouse) on the playlist, artist or song you want to remove from recently played.

Step 2: From the list of options that appear, select Remove from Recently Played.

As you can see in the screenshot below, the playlist that we selected to remove from recently played on Spotify can’t be seen in the Recently Played tab anymore.

As mentioned above, there is no direct way to remove recently played from the Spotify app for Android and iOS. However, you can still try to clear the app cache and storage to start the app afresh. You can even reinstall the app if you would like.

Also read: How to cancel your Spotify Premium subscription?