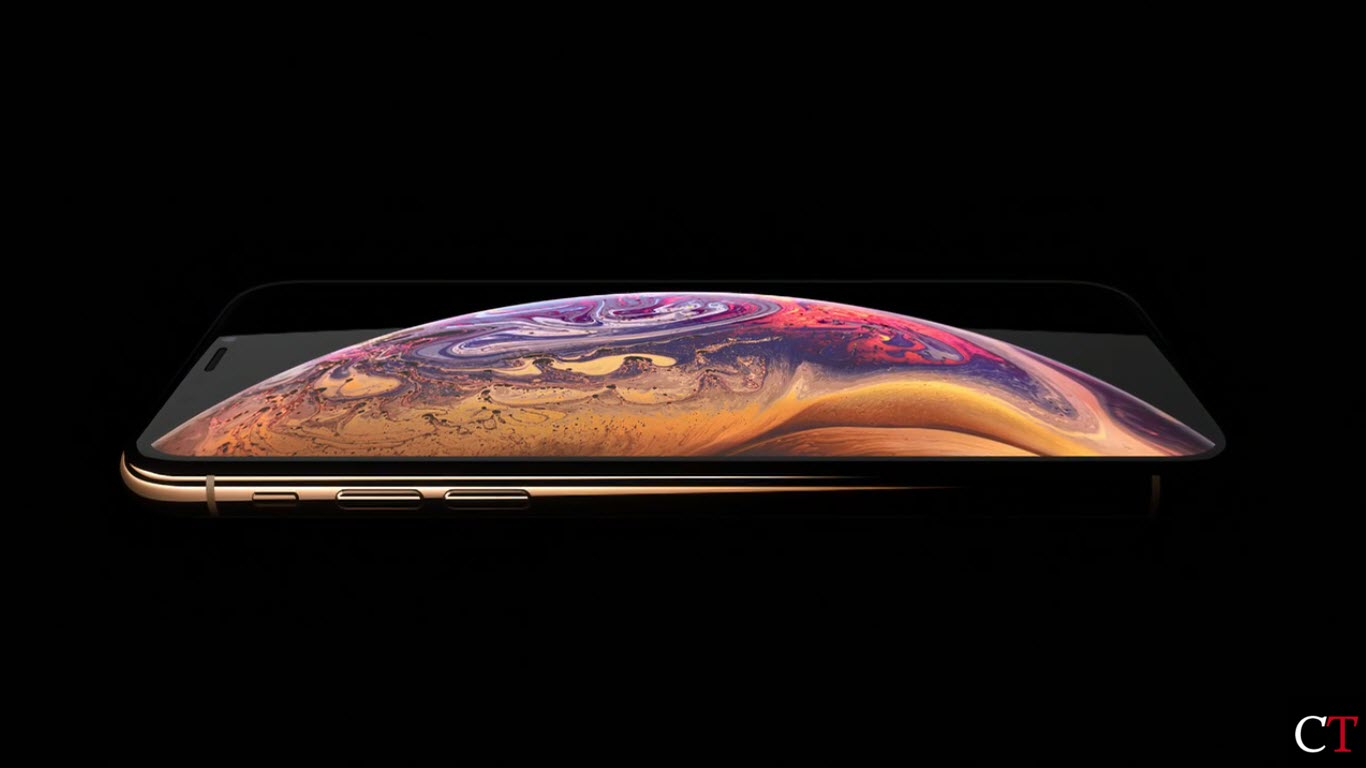 All of the iPhone, iPad and iPod versions that will be compatible with iOS 12 have been listed below.

The following iPhone models will be receiving the iOS 12 update starting September 12: 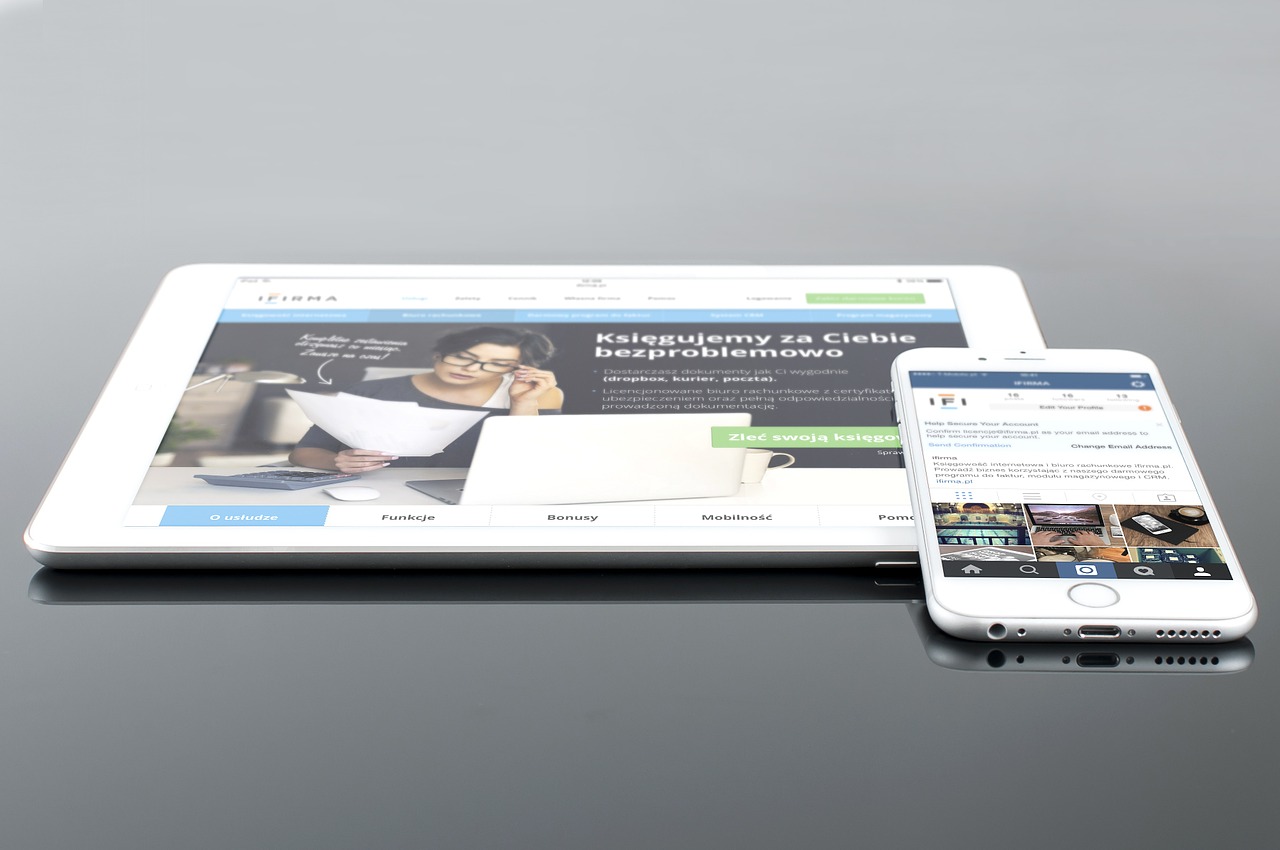 The following iPad models will be receiving iOS 12 update:

You might also like: How to check your iPhone’s battery health? Tips for a longer battery life

All the three new versions of iPhone will be run iOS 12 out-of-the-box when they’re shipped later this month.

The iPhone XS and XS Max will be available for pre-orders starting September 14 and will start shipping in most of the countries on September 21 and worldwide by September 28.

The iPhone XR will be available for preorders starting October 19 and will start shipping on October 26. It is available in three variants of 64/128/256GB, which will start to retail at $749.