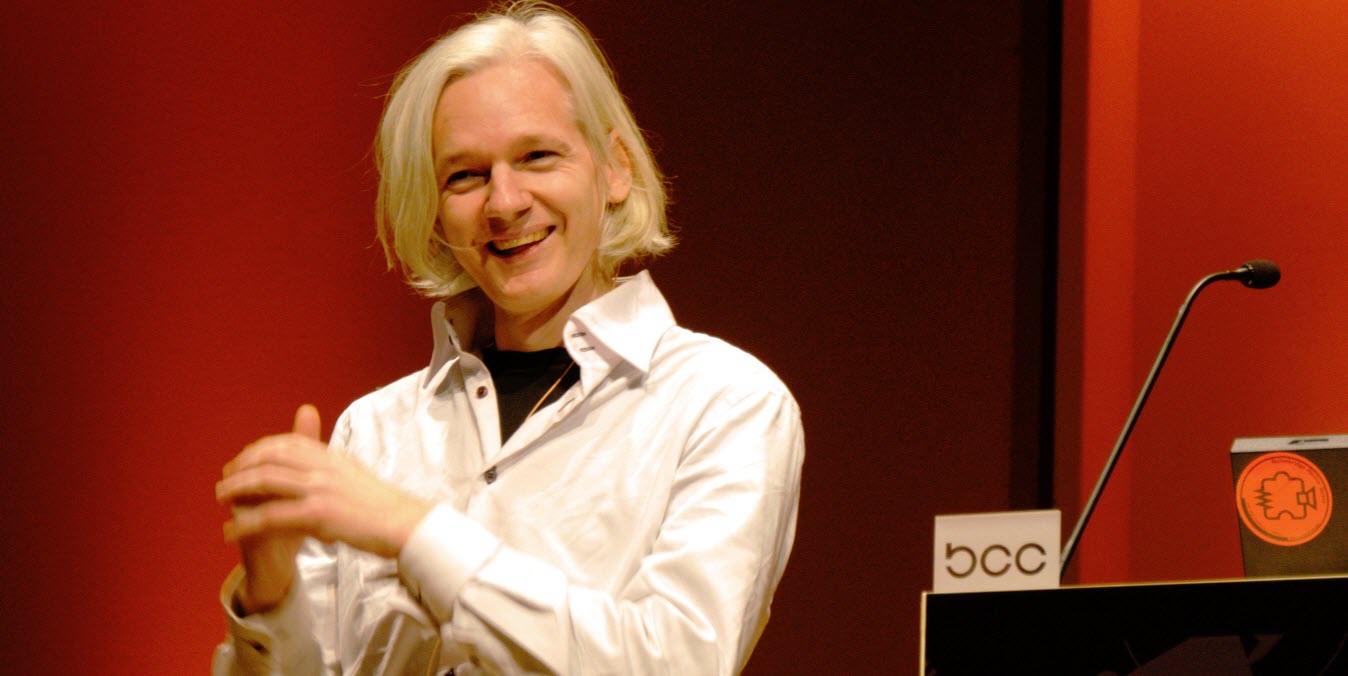 Julian Assange has stepped down from the post of the Editor in Chief of WikiLeaks and has appointed Iceland’s investigative journalist Kristin Hrafnsson to replace himself.

Julian Assange will remain the Publisher of WikiLeaks but given his current predicament, has decided to replace himself at the helm with Hrafnsson, who has been overseeing certain legal projects for WikiLeaks after initially working with them in the 2010 Collateral Murder publishing.

Why did Julian Assange step down?

Julian Assange has stepped down as the Editor in Chief of WikiLeaks because he has been ‘held incommunicado’. This means that he hasn’t been allowed to communicate with anyone except his lawyers for the last six months as he is being arbitrarily detained in the Ecuadorian embassy.

Although Assange was originally given asylum by the Ecuadorian embassy in London in June 2012, his internet connection was disabled earlier this year in March by the embassy and now they’ve put a ban on anyone visiting him also — except his lawyers.

According to Ecuadorian President Lenin Moreno’s statement to the Associated Press (AP), Julian Assange’s internet has been blocked to avoid him from being an active part of WikiLeak’s work.

“If Mr Assange promises to stop emitting opinions on the politics of friendly nations like Spain or the United States then we have no problem with him going online,” said Moreno.

So, basically, the founder of WikiLeaks Julian Assange has been devoid of an internet connection for the past several months and so has decided to pass the baton.

“I condemn the treatment of Julian Assange that leads to my new role, but I welcome the responsibility to secure the continuation of the important work based on WikiLeaks ideals,” said Kristin Hrafnsson, the newly appointed Chief of WikiLeaks.

Following is the entire statement by WikiLeaks:

Due to extraordinary circumstances where Julian Assange, the founder of WikiLeaks has been held incommunicado (except visits by his lawyers) for six months while arbitrarily detained in the Ecuadorian embassy, Mr Assange has appointed Kristinn Hrafnsson Editor in Chief of WikiLeaks. Mr Assange will continue to be the publisher of WikiLeaks.

Mr Hrafnsson is an Icelandic investigative journalist selected in 2010 as Icelandic journalist of the year (his third award) for his role in the Collateral Murder publishing collaboration with WikiLeaks. That same year, he became a spokesperson for the organization and kept that post until 2016. Since then he has overseen certain legal projects for WikiLeaks.