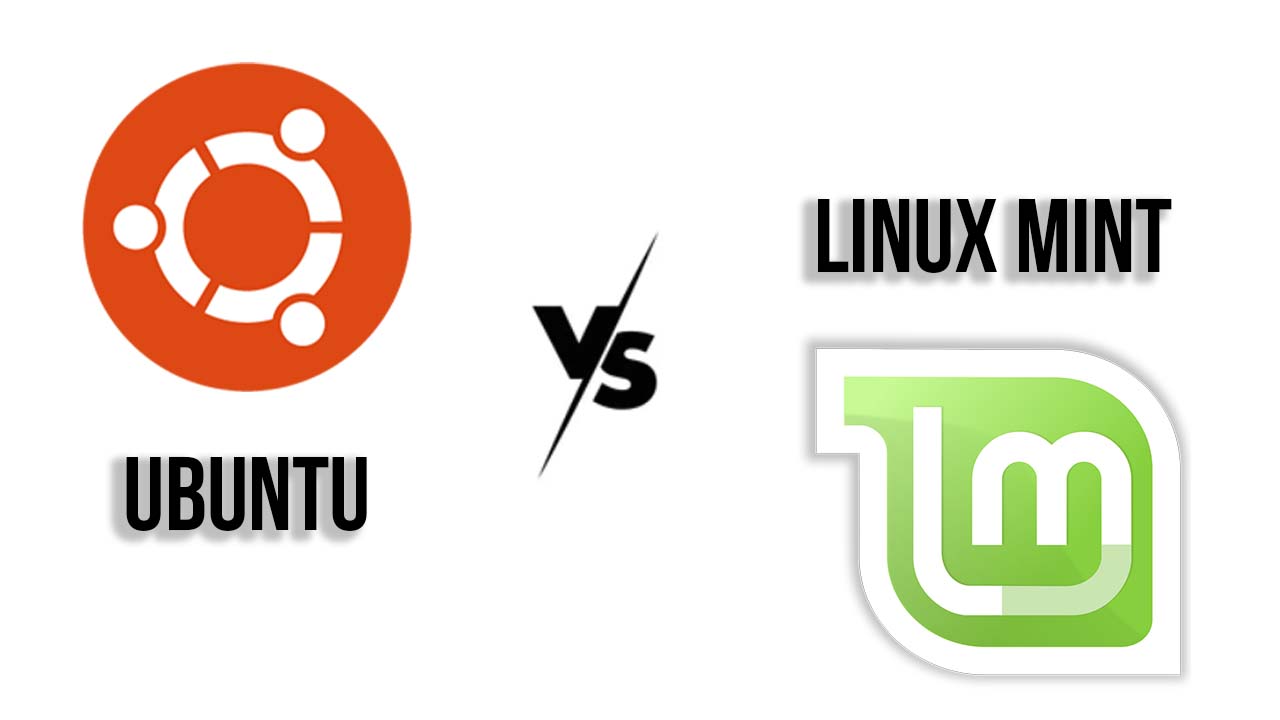 Modern-day Linux has hundreds of distros out there for users to try and choose. Each particular flavour or distro caters to a specific set of requirements that may or may not sit well with you.

This article will compare Linux Mint and Ubuntu over several parameters, including performance, UI and support, to find out which one is the OS for you.

Generally speaking, both the OSs will perform just fine on nearly any system you want. However, Linux Mint has slightly better memory management, giving it the edge over Ubuntu when it comes to systems with low memory thresholds.

Especially if you’re running a virtual machine where the RAM is often much less than what your machine actually has, running a lighter OS can save you a lot of crashing and lags. While both Ubuntu and Linux Mint will work just fine on VMs, Mint will give you better performance if you’ve got a weaker PC.

Design and Ease of Use

Both Linux Mint and Ubuntu come with multiple desktop environments, Cinnamon and Gnome’s being the default ones, respectively. They’re both quite good to look at and offer a fair bit of customisation, but Mint narrowly goes ahead in this department.

The interface is extremely simplified and easy to use. Unlike Ubuntu, you don’t even have to download an external tool (Gnome tweak) to change themes or icons. Everything can be taken care of from within the system settings.

All this contributes to Mint being a slightly easier OS for a total Linux beginner, to begin with. On the other side, if something goes wrong, you may have to dig around for a bit longer than you would if you were using Ubuntu. The latter has a huge userbase with excellent community support.

Also read: How to install Unifi controller on Ubuntu?

Both OSs come with a pretty comprehensive package manager. However, Ubuntu’s package manager takes up considerable resources when loading and can be slow.

Mint’s package manager, on the other hand, is quite snappy. It doesn’t have the comprehensive library that Ubuntu does, but it’s got all the basics, and anything else takes a few more terminal commands to install.

Coming to preinstalled software, once again, both OSs come with pretty much a complete suite of apps that you might need. Ubuntu provides a more robust set of preinstalled utilities, while Mint has lightweight, easy to use counterparts that aren’t as complex.

The latest Ubuntu version, 20.04 LTS, focuses more on bug fixing and patching the OS over a long period of time instead of adding new technologies and features. Mint gets a slight edge over Ubuntu with its different desktop environment choices without comprising software updates or official support.

Here are a few pros and cons of using each distro.

Both operating systems are overall built for different audiences but have a slight crossover as well. If you’re starting with Linux, we’d recommend picking Linux Mint as it’s slightly easier than Ubuntu to get to grips with for complete beginners.

On the other hand, if you’re a seasoned Linux veteran, you might prefer Ubuntu over Mint. The former has better overall community and hardware support due to its huge userbase. That’s not to say Mint isn’t a good OS, but you might have to dig around a tad bit more if and when things go wrong.