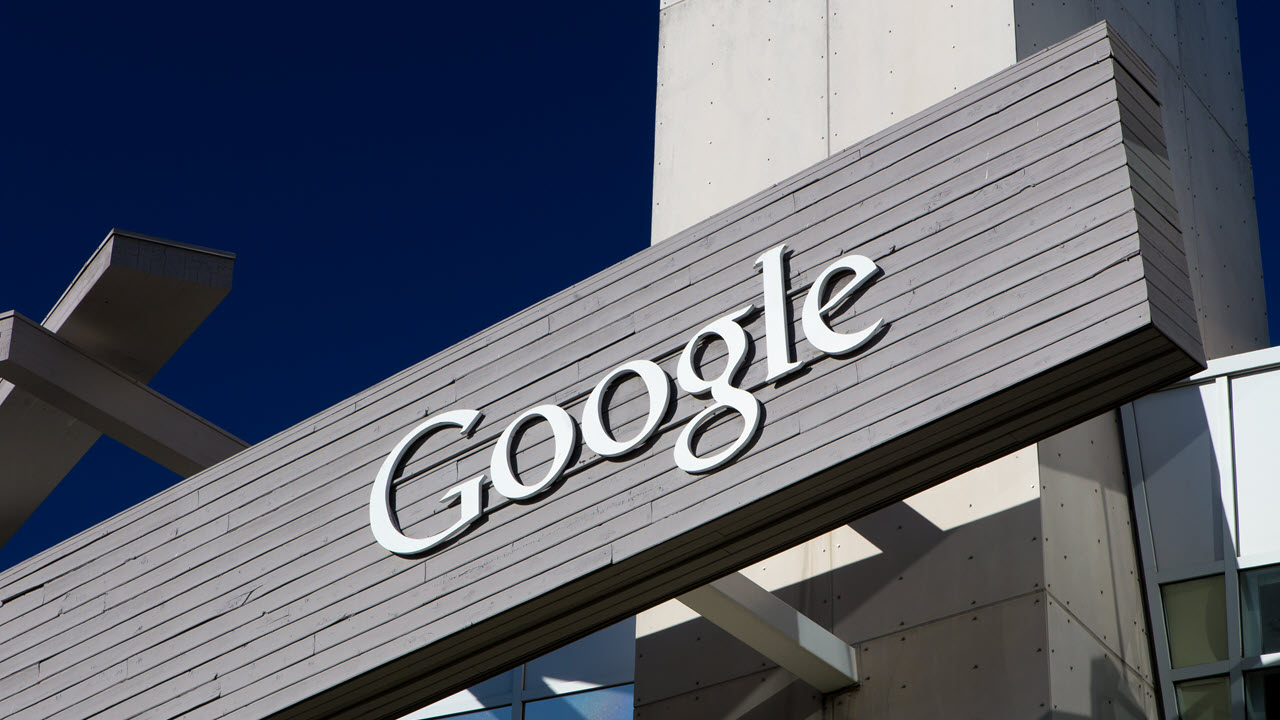 Google has been asked multiple times by the Indian government and the Reserve Bank of India to enforce more strict checks in place the remove illegal digital lending apps on the Google Play Store.

The news comes following an announcement from the Finance Ministry directing the RBI to create a ‘whitelist’ of all legal lending apps allowed on app stores available in the country. India has been trying to put an end to this problem of illegal or fake lending apps that saw a significant rise during the pandemic and levy heavy interest rates and/or use illegal recovery practices including threatening customers.

While Google doesn’t exactly fall under RBI’s jurisdiction, the company has been called to several meetings in the last few months by the RBI and the Indian government and has been asked to introduce stronger checks to help remove such apps according to four Reuters sources.

The RBI will also monitor any ‘mule’ or ‘rented’ accounts that may be used for money laundering practices and review or cancel licenses of non-banking financial institutions if found guilty.

While the process is helpful for the average Indian borrower, regardless of the rules RBI or the Indian government come up with, eventually it’ll be Google’s job to ensure these guidelines are enforced effectively, especially considering Google’s Android operating system dominates the Indian smartphone market with an almost 95% share.

Additionally, the tech giant has also been asked to monitor other potential distribution channels including third-party app stores, websites and other means of download according to an industry source directly involved in the discussions.