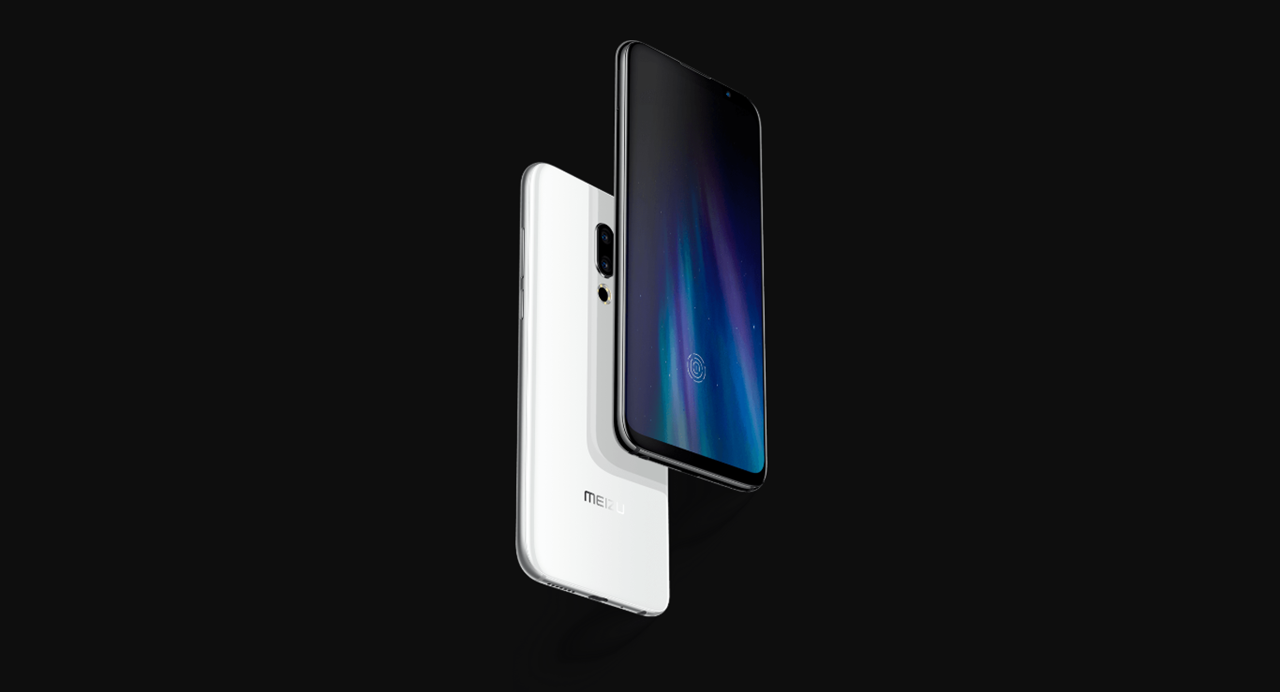 Chinese mobile phone maker Meizu on Wednesday launched three phones — C9, M6T and M16TH — in India and also announced a partnership with Reliance Jio for the sale of its entry-level model, C9 across the country.

All the phones will be exclusively available on Amazon, Meizu said in a statement.

“There is a special introductory offer from Amazon and Reliance Jio for first ten days wherein the device price is at Rs 4,999,” it added. 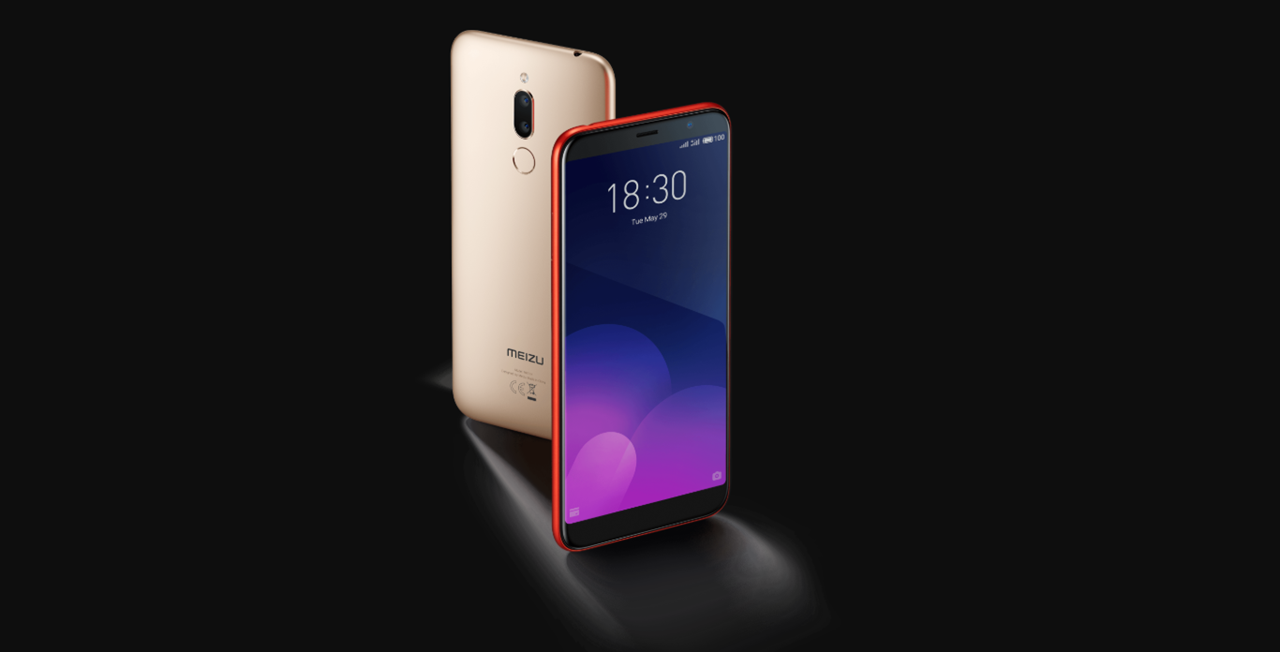 “The Meizu M16TH comes as 8GB/128GB variant, and will be available on Amazon for an introductory price of Rs 39,999 only,” the company said. The M16TH sports a combination camera of 12 megapixel and 20-megapixel dual imaging system on the rear, while in the front it has a 20-megapixel camera.

It is powered by Qualcomm Snapdragon 845 and has a 3,010mAh battery.

Under the partnership with Reliance Jio, Meizu would be able to sell the C9 phone through Jio’s channel partners across the country, the company said. 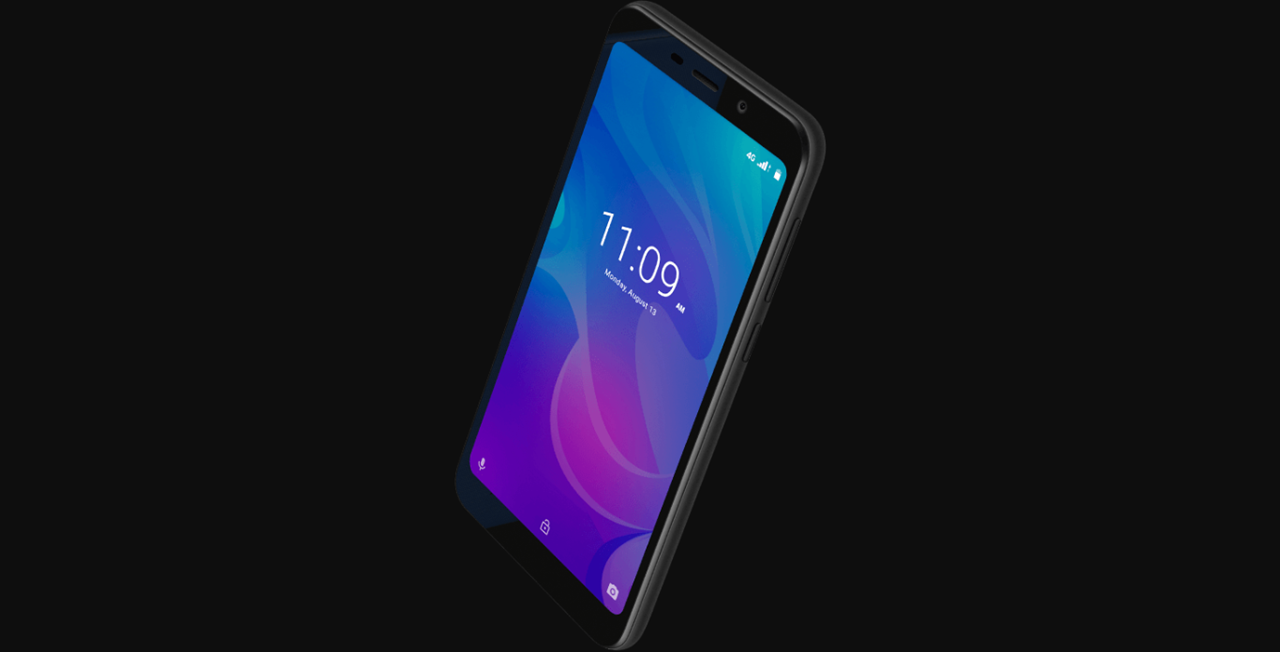 “With this partnership, Reliance Jio channel partners will stock and sell the Meizu C9 smartphone across the company expansive distribution channel in India,” it said.

Sunil Dutt, Head of Sales and Distribution at Reliance Jio, speaking at the launch event said that Jio customers could avail a Rs 2,200 cashback and 50GB additional data on the purchase of either of the Meizu C9 and Meizu M16 phones.

Jio customers who buy the Meizu M16TH would get a cashback of Rs 2,200 and 100GB additional data.