Last month, HMD Global announced the Nokia 7.1 at an event in London (UK), and on Friday, the device was unveiled in India too and will be selling here for INR 19,999.

which comes with an HDR display featuring the PureDisplay screen technology and a dual rear depth-sensing camera with two-phase detection coupled with Zeiss optics.

“Almost two-thirds of videos around the world are viewed on mobile which is why we’ve introduced our PureDisplay screen technology, to give everyone a premium viewing experience on a smartphone. The Nokia 7.1 even offers real-time SDR to HDR conversion, meaning you can experience HDR quality entertainment, event when your content is not,” said Juho Sarvikas, Chief Product Officer, HMD Global said during the UK launch event.

In addition to the Nokia 7.1, you’ll also get the following items in the box: 18W charger, USB Type-C cable, quick guide, SIM door key and a headset.

“We believe the best camera is the one you carry with you, so we’ve designed a new imaging experience powered by ZEISS Optics, featuring rapid autofocus thanks to the two-phase detection technology to capture your own incredible HDR photography. We are excited to deliver a unique, premium experience in collaboration with best in class partners to deliver a standout smartphone at a great value.”

Offers with the Nokia 7.1 Pre-order

Alongside the launch of Nokia 7.1, the company has also announced two new audio accessories — Nokia True wireless earbud and Nokia Pro wireless earphones — that can be purchased separately.

The Nokia Pro wireless earphones are a better option for those with an active lifestyle and can last up to 10 hours of playback on a single charge. They come with a connected neckband, vibrate when you receive a call and also sport magnetic earbuds. You can simply separate the two earbuds to answer a call or play music without the need to pick up your smartphone. 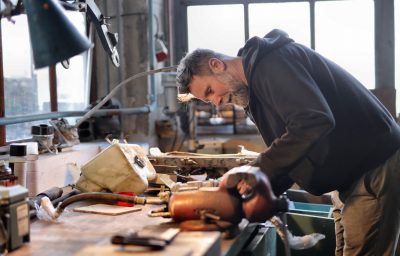 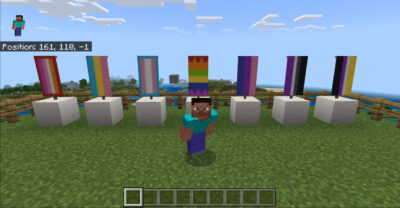 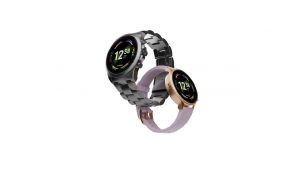 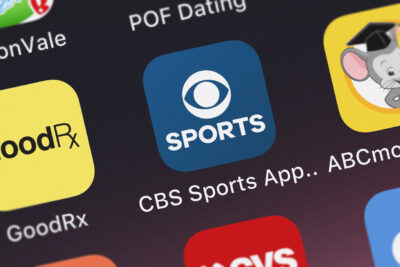 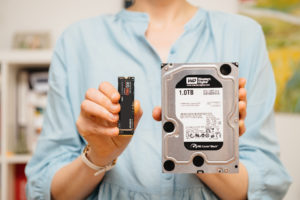 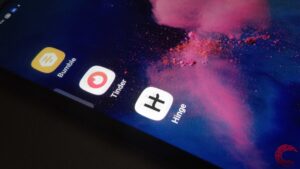