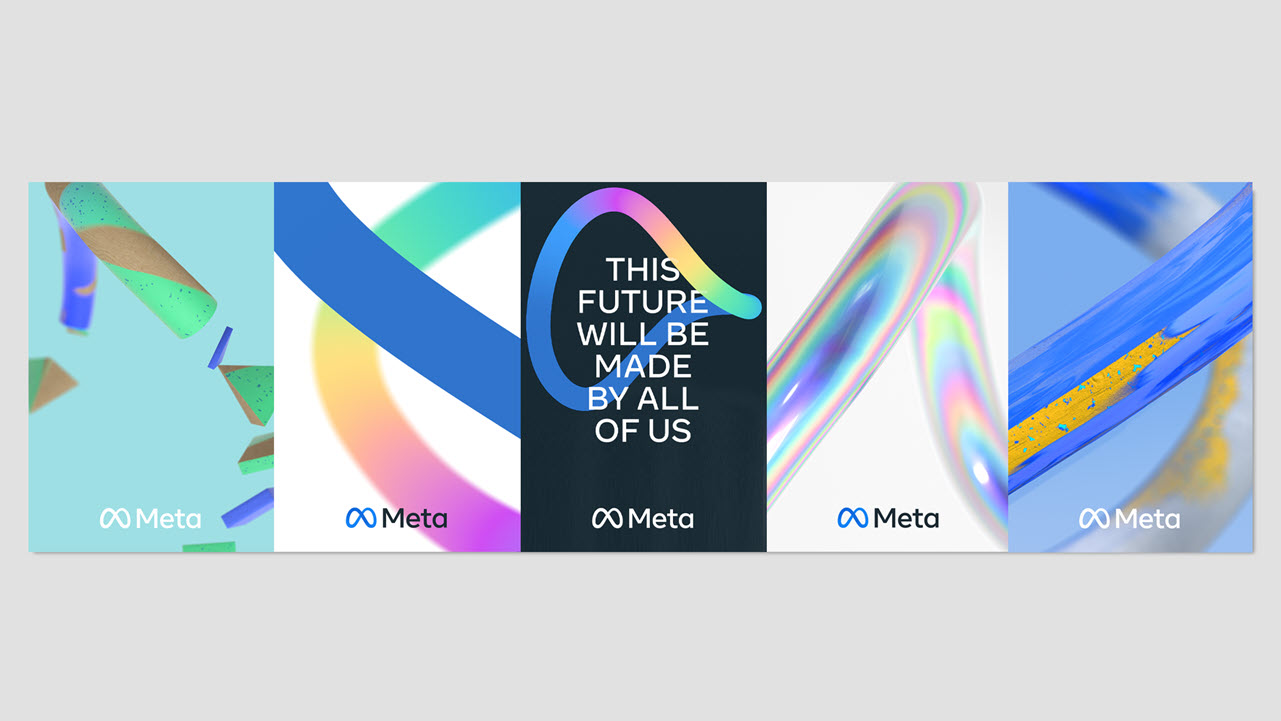 The recently renamed Meta has announced several new features focused on creators, including a new Professional Mode, Facebook Reels and Stars launching in 20 countries across Europe, the Middle East and Africa.

According to the company announcement, these features will allow creators to “express themselves, build and engage a fan community, and make money pursuing their passions.”

Meta has constantly been finding new ways to monetise its content, including announcing the launch of a month-long Stars Fest, Live Audio Rooms and Podcasts, and rewards for creators on Instagram, which also uses stars in the same way Facebook does.

Meta’s first focus was announcing the new professional mode for profiles. This will allow professional profiles to view post, audience and profile insights while providing easy access to monetisation features.

Creators will also be able to control who sees what content they create or share, as well as have access to the total number of shares, reactions and comments that their posts have. The feature is being tested with a limited number of profiles in the US and will be rolling out in EMEA next year.

Next up, Facebook Reels will be rolling out across the EMEA region in the first half of 2022. The feature works exactly like Instagram Reels and features music, audios, video effects and more. These Reels, when shared publicly, will also reach everyone, not just followers making the target audience much larger.

Lastly, all the creator benefits announced for US-based creators in Meta’s Stars Fest announcement will also apply to these creators and their audiences, including the Stars Store and bonus programs for creators and audiences alike.

Instagram also seems to be making changes concerning how it serves content to its audience. Instagram head Adam Mosseri stated during a hearing before a Senate subcommittee on Wednesday that the platform is working on a version of its feed that shows posts in chronological order rather than the current ranking algorithm.

Instagram’s current ranking algorithm, first implemented in 2016 and then updated the following year to include recommended posts, is disliked by several users and creators alike. The feed uses AI to create a personalised feed for each user depending upon their activity.

In the News: 17 NPM packages found infected with malware 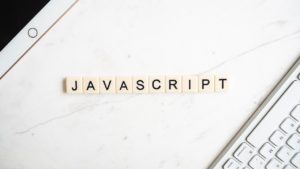 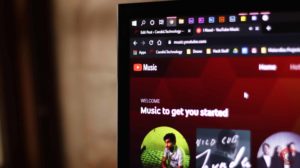 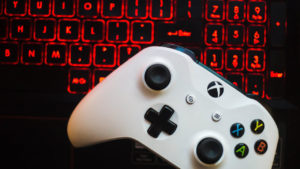 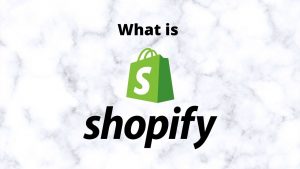