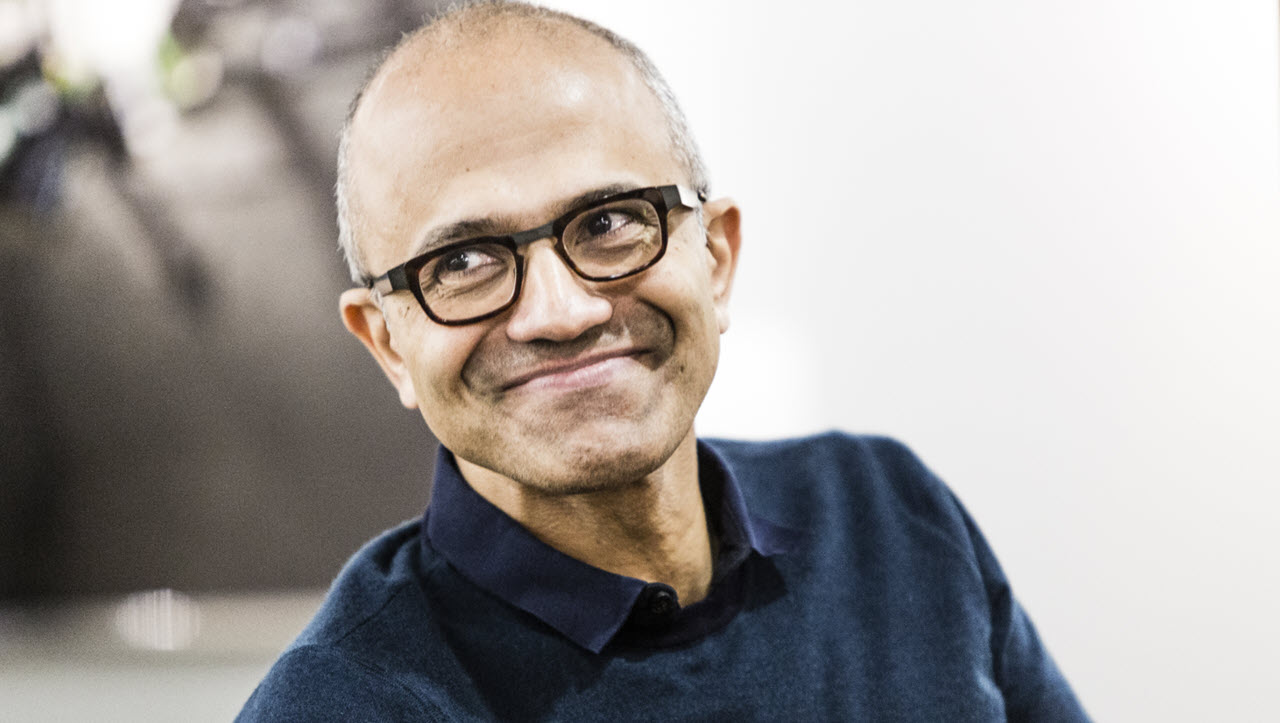 Microsoft CEO Satya Nadella, a native of Hyderabad, has spoken out against the highly controversial Citizenship Amendment Act, which was met with nationwide protests against its implementation, alongwith NRC (National Register of Citizens).

On December 11, 2019, Citizenship Amendment Bill, which is aimed at making it quicker for immigrants — sans those who practice Islam — to become a citizen of India, was passed by the Indian Parliament. In a gazette notification, the Government of India

“I’m shaped by my Indian heritage, growing up in a multicultural India and my immigrant experience in the United States. My hope is for an India where an immigrant can aspire to found a prosperous start-up or lead a multinational corporation benefitting Indian society and the economy at large,” Satya Nadella, CEO of Microsoft, said in a statement.

The Citizenship Amendment Act has garnered criticism from the citizens of the country who see it as an attempt by the BJP-led NDA government to further their propaganda of creating a Hindu nation, with anti-Islam fundamentals — challenging the secular nature of India as mentioned in the Preamble to its Constitution.

“Every country will and should define its borders, protect national security and set immigration policy accordingly. And in democracies, that is something that the people and their governments will debate and define within those bounds.”

Talking to Buzzfeed’s Editor-in-Chief, Ben Smith, Satya Nadella also said that the current situation in India caused by the unrest due to the implementation of CAA is “sad” and he would “love to see a Bangladeshi immigrant who comes to India and creates the next unicorn in India, or becomes the CEO of Infosys”.

While the internet connectivity has been restored in most of the places, the shutdown has lasted for 164 days (at the time of writing) in Kashmir — a huge blot on the digital India dream of Prime Minister Narendra Modi.

According to the New Delhi-based Software Freedom Law Centre-run InternetShutdowns.in, the internet was shut down in Hyderabad’s Toli Chowki area today as well as in Bhainsa town in Nirmal district of Telangana yesterday.