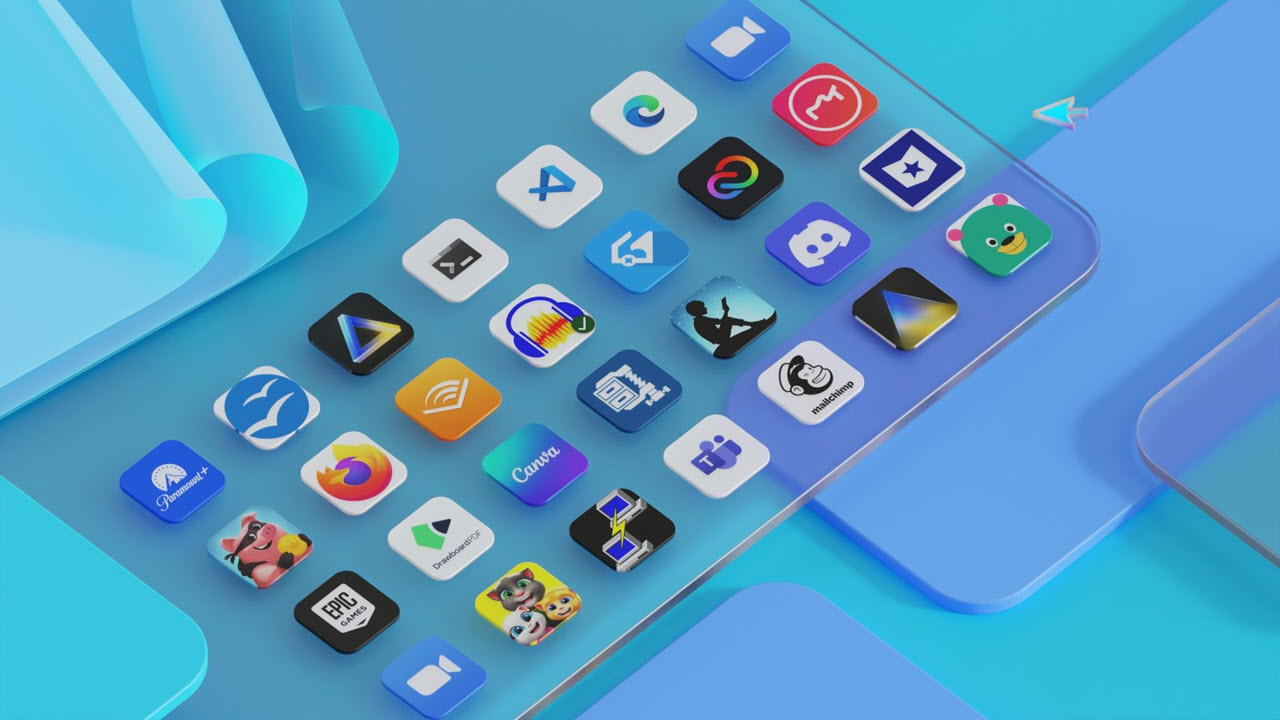 Outside of announcing the first major Windows 11 update, Microsoft has also been busy extending Android app support on Windows to 31 countries and started its Microsoft Store Ads developer pilot on September 21.

Windows Subsystem for Android (WSA) was an exciting feature to see, although Microsoft’s partnership with Amazon to provide Android apps on Windows instead of Google seemed to be a confusing choice. The company is now doubling down on this approach by extending the Amazon App store to 31 countries, including Australia, Canada, France, Germany, Italy, Japan, Spain, the United Kingdom and the United States.

Windows 11 users in supported countries will now be able to download and use over 20,000 Android apps on their Windows PCs natively. Finding Android games and apps has also been made easier. Android apps will now appear like any other content on the Microsoft Store and will now be found in editorials and search results alongside inline ratings and reviews.

Announced earlier this year in May, Microsoft Store Ads is also starting its developer pilot. The company is currently onboarding developers to the program allowing them to create ad campaigns in the Microsoft store using Microsoft Advertising to reach a wider customer base on Windows 10 and 11 devices.

Microsoft claims to be committed to finding the right balance between developer success and customer experience, so let’s hope they don’t flood the store with ads before it even gets proper traction. WSA support on Windows extended to more regions means the Microsoft Store will see more use and people start downloading Android apps. Having the experience riddled with ads can very well leave a sour taste with first-time users.