Every Microsoft Word keyboard shortcut that you need to know 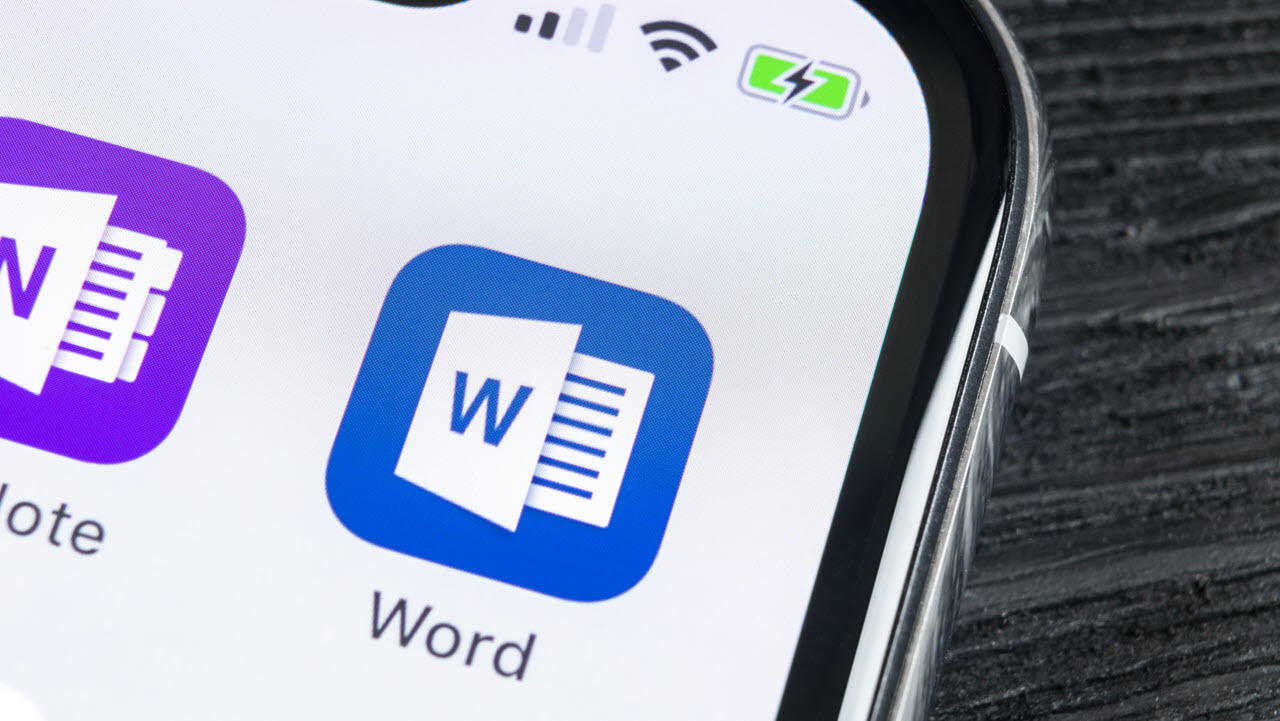 Microsoft Word is one of the most popular text editor applications across the globe. From creating official documents, reports, letters, or résumés, you can do it all, which is why it is used by students and professionals alike. Hence if you’re someone who wants to increase your productivity and convenience, you could benefit from using a few nifty keyboard shortcuts.

Now you might know some of these shortcuts, and you may be new to some others. Whatever the case may be, we’ve rounded up some of the most used keyboard shortcuts that could help you speed up your work.

We’ve organised the shortcuts according to their purpose and what’s even better is that these can be used for almost any version of Word.

Tip: Use Command key instead of Ctrl on Mac.

Also read: What are modifier keys and why do you have two of them?

These shortcuts are for most general functions within Word, like creating a new document, or opening up a print preview of your document. They can save you the trouble of opening up nested menus to do that same task

Moving Around a Document

If you’ve got a long document to edit, then using your cursor to move up and down the article can be quite tedious. Using keyboard shortcuts to move around from paragraph to paragraph, can save you effort, time and patience!

If you’ve got a keen eye, you’d have noticed that Ctrl key was used for a lot of the above shortcuts for moving around the text. You can select text in different ways, using the same combinations but using the Shift key instead.

These are commands that can be used to format your either selected text, or unselected text as required by the user.

These are some lesser-known shortcuts for formatting paragraphs, and if you play around with them, you’ll make light work of your paragraphs in no time.

These are some rather unique keyboard shortcuts that help you insert common characters or symbols easily without having to run through menus repeatedly to find one.