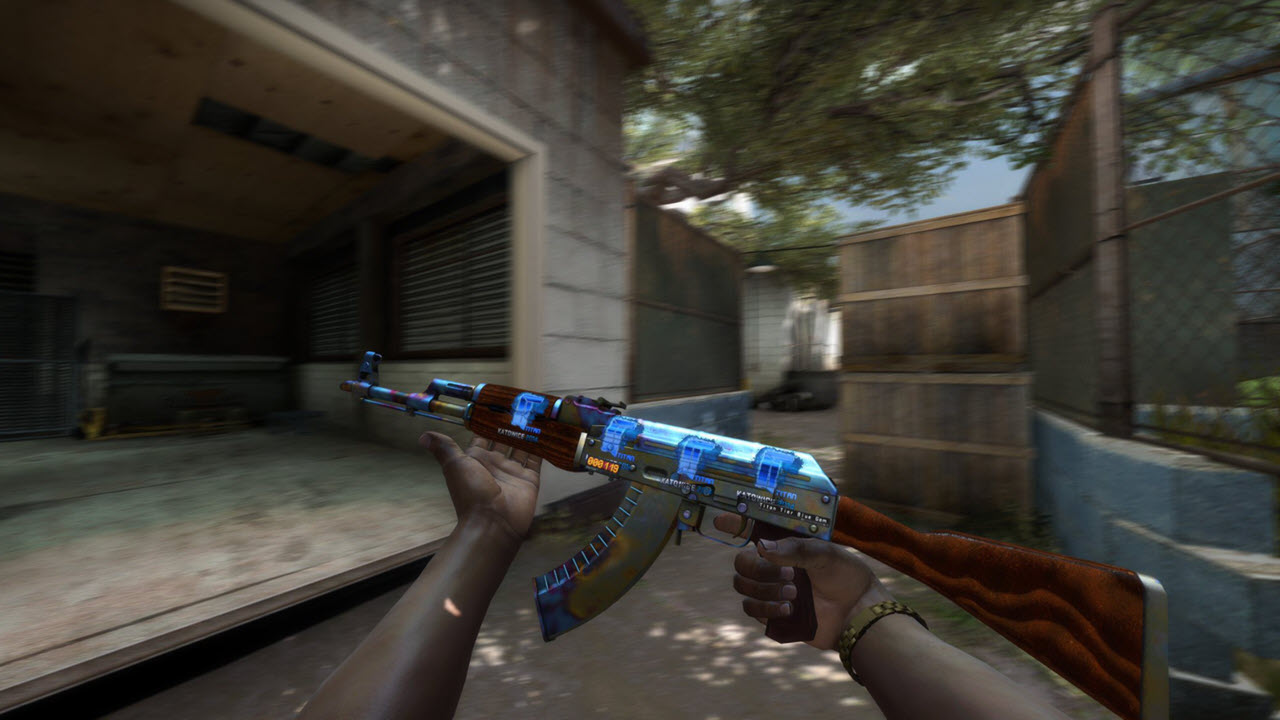 Counter-Strike Global Offensive, better known as CSGO, has one of the largest and highly engaging communities in the Esports industry and the latest version of the game also offers these millions of gamers customisations in the form of weapon and gear skin, which also has been a major part of the game’s ecosystem since 2013.

If you’ve been playing CSGO even for a little while, you already know that skin trading usually goes into thousands and even tens of thousands of dollars. A new Souvenir AWP Dragon Lore can fetch anywhere between $15000-$25000 and even upwards, and so can a Karambit Crimson Web.

However, today we aren’t talking about a skin trade in the thousands but one that hit six-figure quite recently; that’s right, a CSGO skin sold for more than a hundred thousand dollars recently.

You read that right! A skin trader who goes by @roflm0nster on Twitter confirmed that the skin, which belongs to a friend of the trader named ‘Batmon’, was sold for $150,000 on January 15, 2021.

While skins are known to be sold in the ballpark of $15000, the $150,000 paid for the hardened case AK-47 didn’t stun many as the skin has become well appreciated within the community. The said skin trader is helping the friend sell a lot of stuff in the inventory, which you can find in a Google Sheet here.