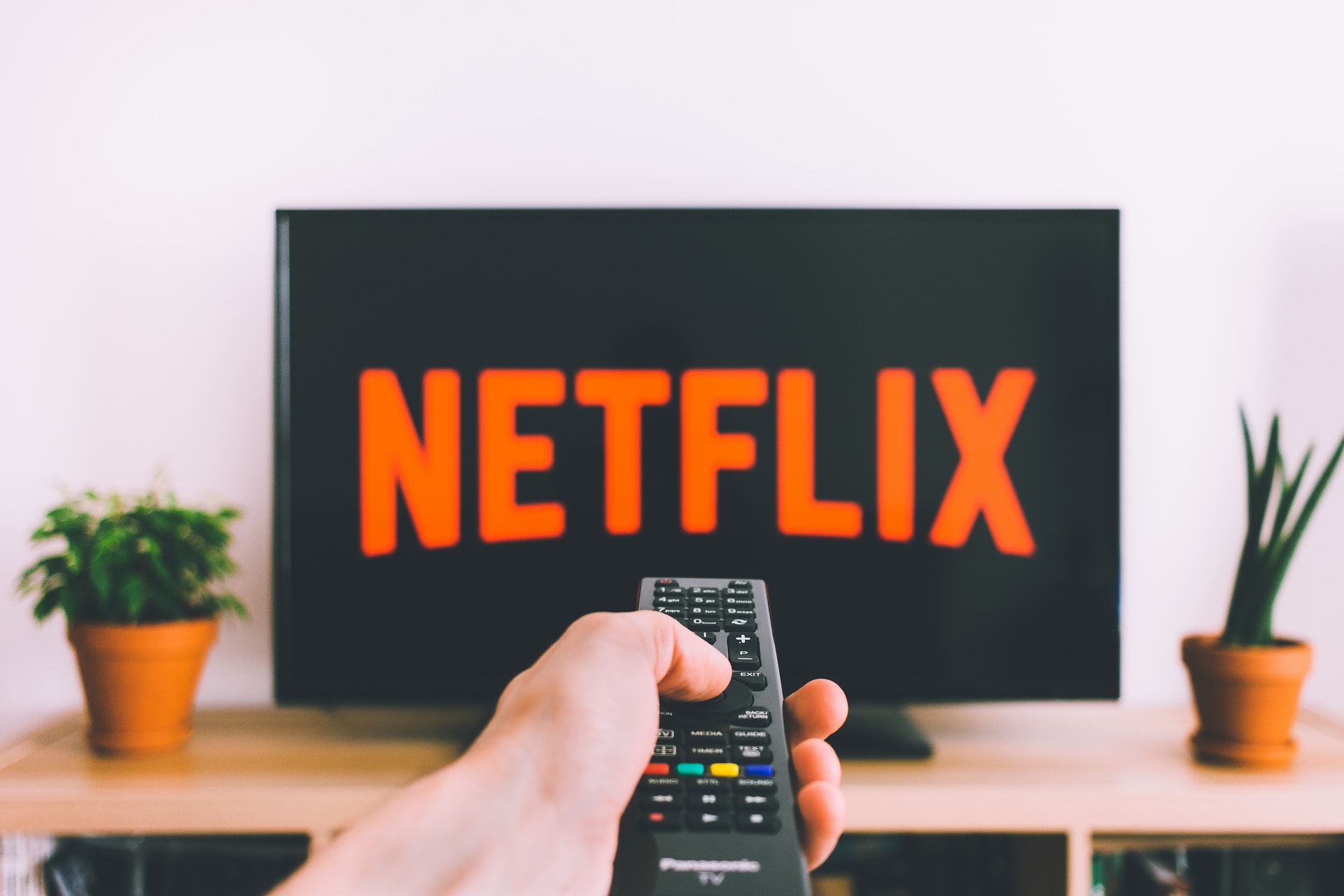 US’ leading media streaming service provider Netflix Inc. is likely to embrace advertisements as it aims to compete head-to-head with streaming giant YouTube, an expert said.

Netflix would take a cue from Hulu soon, offering a cheaper ad-supported version along with its existing ad-free services, The Recode quoted Jeff Green, CEO of online advertising marketplace The Trade Desk, as saying late on Thursday.

“People are paying for cable and that cost has gone up. Then, people pay for HBO, because there’s so much great content on HBO, the content is the best it’s ever been.

Also read: How much is Netflix subscription fee in USA, India and Australia?

“Now, I sign up for Netflix. Now, I sign up for Showtime. They are tapped out on subscriptions, so when Hulu says, ‘Hey, we wanna give you an ad-funded option’, they do it,” Green was quoted as saying on the latest episode of “Recode Media with Peter Kafka”.

“They’ve envied YouTube’s international reach for a very long time, where even less than two years ago, 80 per cent of the subscribers for Netflix was in the US. Our median household income is around $50,000 a year… compare that to all the places where there’s growth in the world, which is also where advertisers are willing to pay ahead,” Green added.

Earlier in August, the streaming major said it was testing out ads for shows in between episodes.

We are testing whether surfacing recommendations between episodes helps members discover stories they will enjoy faster, Netflix was quoted as saying by website Cord Cutters.