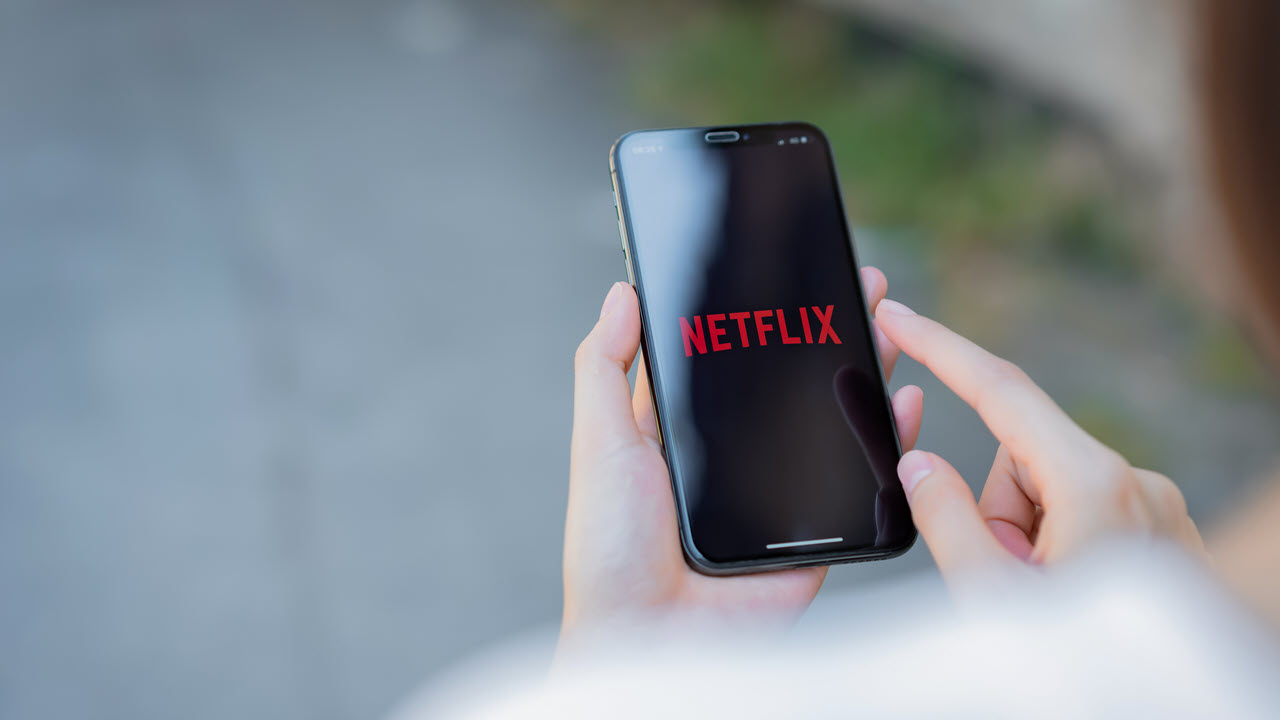 Popular streaming platform Netflix is adding an overall top 10 list to the platform as well as individual top 10 lists for the most popular series and movies, which will be updated every day.

The lists will include the most popular movies and series in the country, and its placement will vary depending on the relevancy of the shows included in the list to the individual users.

While the overall top 10 list will be visible on the home screen, the top 10 most popular series and top 10 movies lists will be available under TV Shows and Movies tabs, respectively.

“This new row – complete with its own special design – will enable you to see what is most popular on Netflix in your country. It will be updated every day, and the position of the row will vary depending on how relevant the shows and films are to you,” Netflix announced.

Even when browsing otherwise, movies and series featured in the top 10 lists will appear with a ‘Top 10’ badge.

“That way you can easily see what’s in the zeitgeist, whether you’re browsing by genre or through your personal list – or when searching for specific shows or films.”

Following a six-month trial run of the top 10 lists feature in Mexico and UK, where the users found the lists useful, Netflix is rolling out the feature to more countries worldwide.

In the News: Windows Defender is coming to Linux, Android and iOS