Nintendo Switch OLED will be available for $350 starting October 8 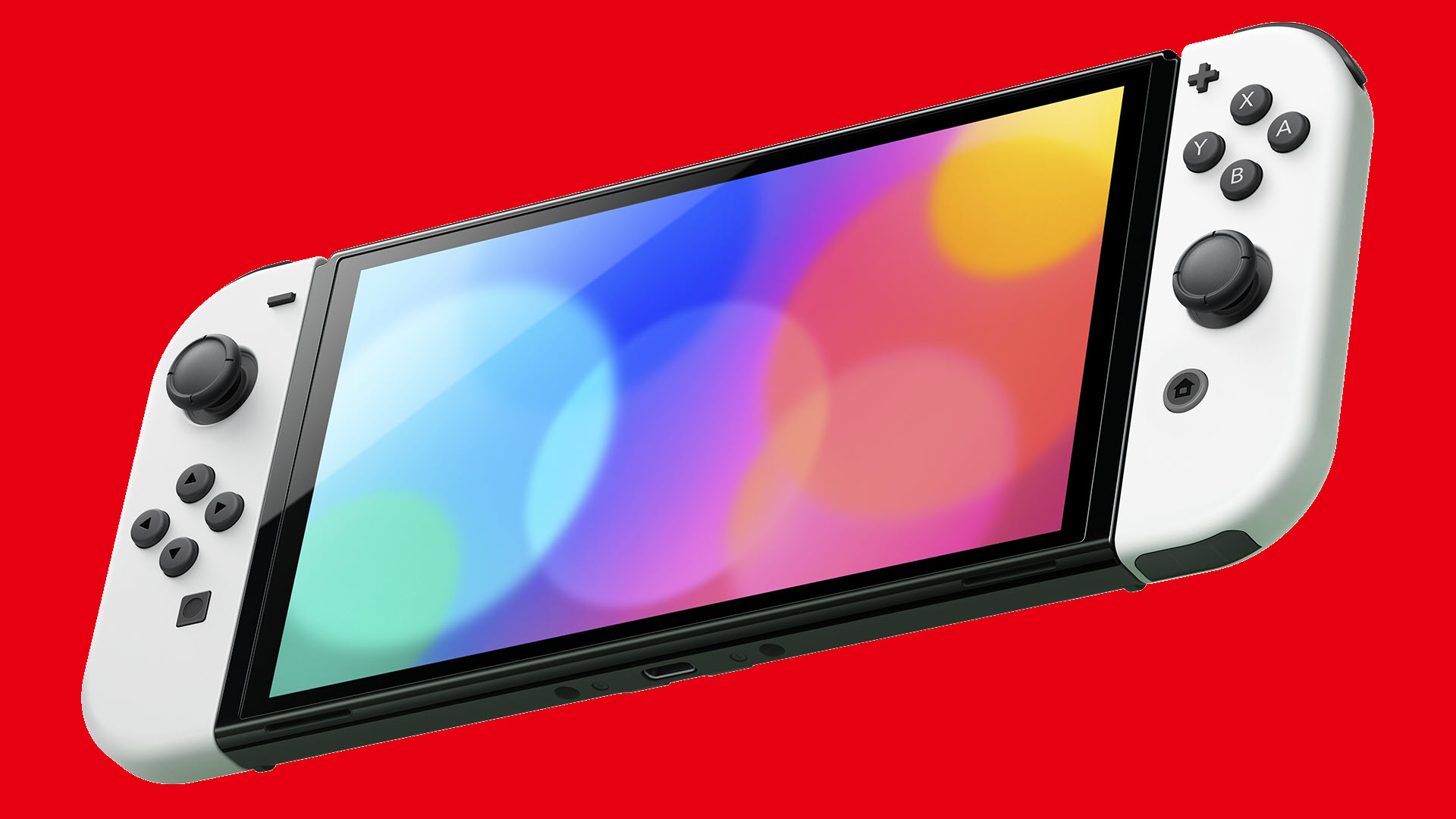 Nintendo announces the Switch OLED model, which features a 7-inch (720p) OLED display and supports 1080p playback via TV mode and will go on sale on October 8 for $350 in USA.

In addition to the screen upgrade, the new Switch also gets a storage upgrade, bumped up to 64GB from 32. It also features a built-in wired LAN port, a wide adjustable stand and improved audio for tabletop mode.

Nintendo Switch OLED gets the same battery life at nine hours but is slightly heavier. It will come in both black and white colours.

The new Switch will support the old Joy-Cons, and the new dock will also work with the previous Switch version.