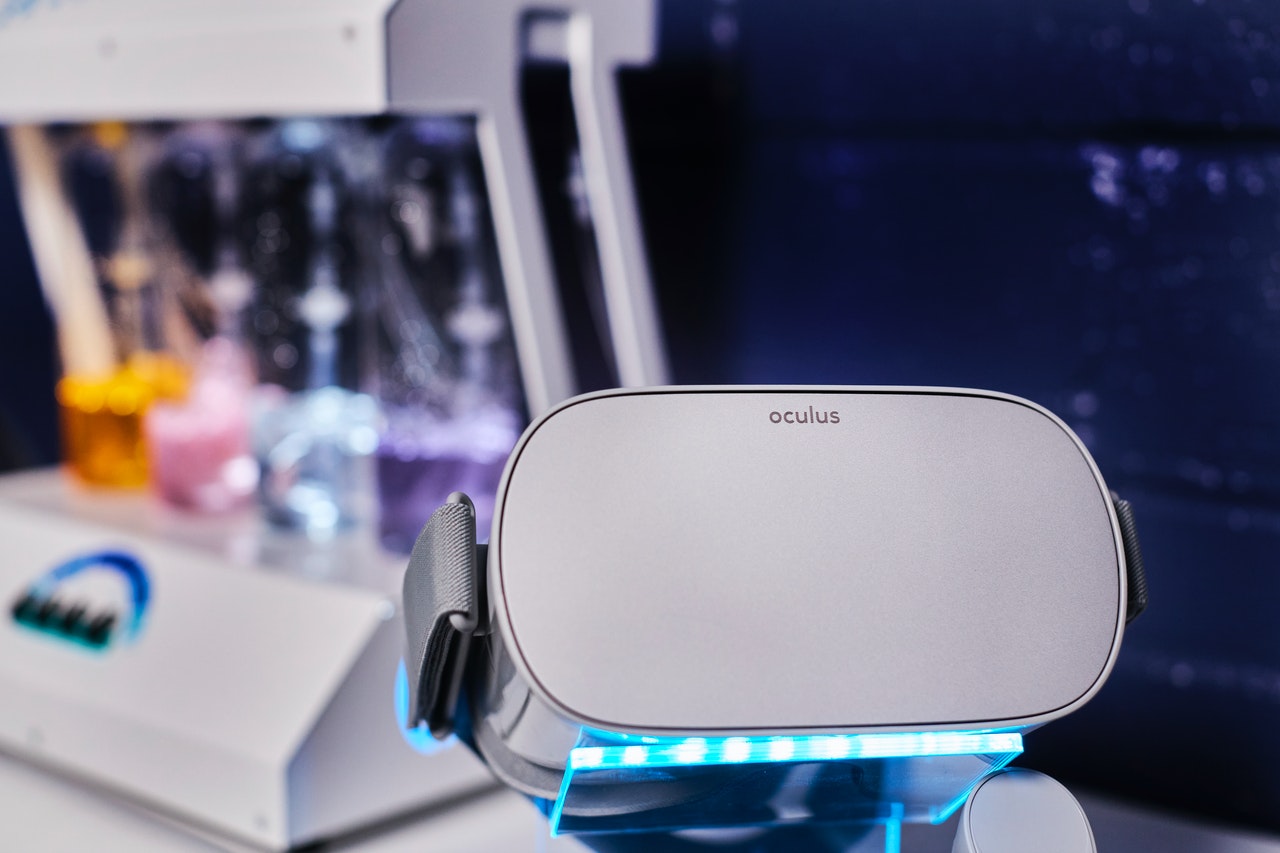 In a major update by Oculus, there are two new friend invite methods, new messenger features and security updates to the device, including a security settings panel and the ability to save browser passwords, released by the company on Wednesday.

The v31 update adds new ways to invite your friends to whatever game you’re playing, there are messenger enhancements including read and send receipts as well as message reactions, and finally, several new browser security features have been added.

In the News: Clubhouse comes out of beta and is now open to all

The messenger enhancements in the v31 update include send and read receipts and message reactions. Users can click and hold the trigger on a message and choose one of the seven preset reactions in the pop-up menu.

The v31 update also brings some major security features to the device. Most notably, the ability for browsers to now store passwords and fetch them depending on the site and username.

There’s also the addition of a new Security Settings panel. Users can set an unlock pattern from this panel that’ll come in handy anytime they have to log into the headset and fetch or modify a stored password. You can also keep the pattern disabled.

The update brings two new ways you can invite friends into whatever app you’re using in VR. The first one is an ‘Invite to app’ button that lets you invite friends, people you played with and other people in the app for your multiplayer session.

The feature is currently being tested with selected developers and will be coming soon to quite a few games like Beat Saber, Blaston, Demeo, Echo VR, ForeVR Bowl, Hyper Dash, PokerStars VR, and Topgolf with Pro Putt.

Secondly, it’s now a lot easier to set up multiplayer sessions outside the headset using the Oculus app on your phone. Head over to the Social tab, find the app you want to invite people to and you’ll get a link that you can send to anyone.

Any person with the link will be able to join your session — a friend or stranger. When you’re ready to play, just tap the link on your phone, select the headset from the Oculus app and you’re good to go.

In the News: Twitter is testing downvotes on replies to tweets