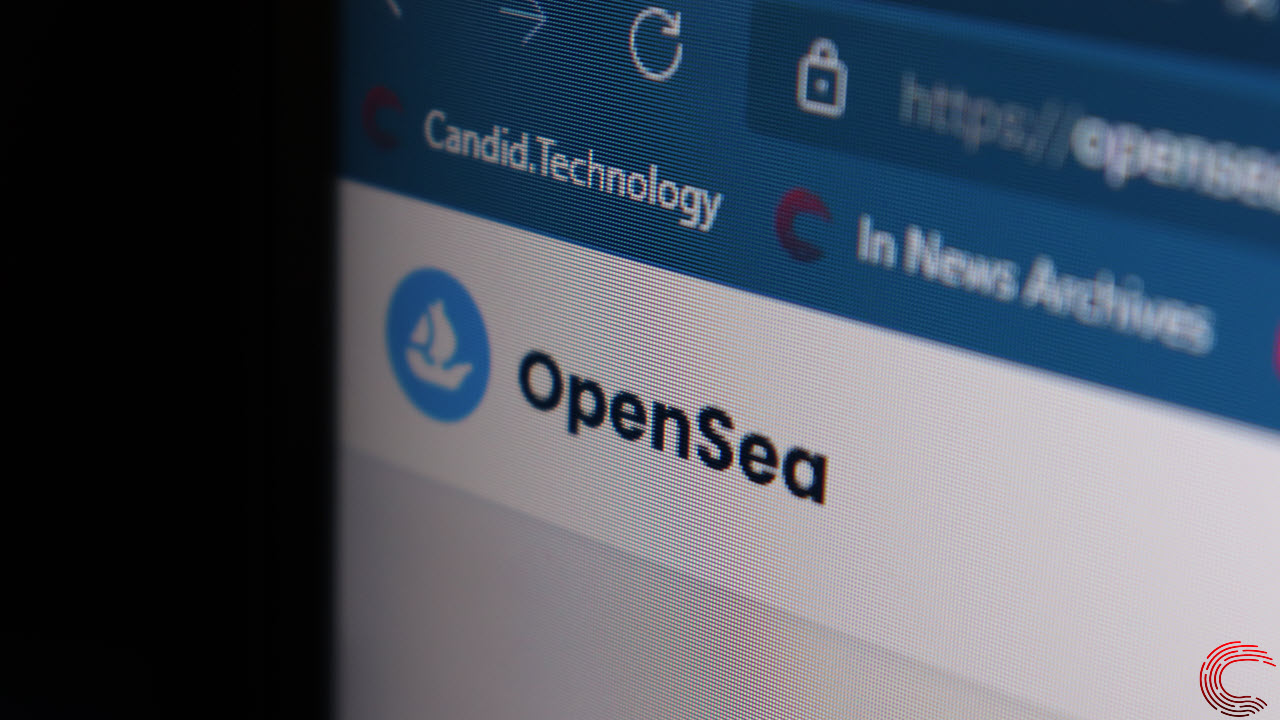 In a first of its kind case, the US Department of Justice has charged ex-OpenSea Head of Product Nathaniel Chastain with wire fraud and money laundering after he leaked insider information on what NFTs were going to be featured on OpenSea’s homepage.

As part of his employment, Chastain was responsible for deciding which NFTs would be featured on OpenSea’s homepage. Allegations are that from at least June 2021 to September 2021, he bought dozens of NFTs, reportedly knowing well in advance that they would feature on the Opensea’s homepage and then sold them for two to five times what he initially paid.

To further cover up his tracks, the purchases were made from anonymous digital wallets and different anonymous accounts on OpenSea. However, he was caught by other NFT buyers after they analysed his transactions on the Ethereum blockchain, which hosts a majority of NFTs currently minted.

Chastain had already quit OpenSea in September last year after the company launched an investigation into him once the news broke out and asked him to resign. The company noted that it didn’t have specific policies prohibiting this kind of behaviour but has rectified them since.

As for Chastain, he’s currently working on another cryptocurrency project called Oval, described as a personalised platform for NFT collections as reported by CoinDesk in April and has been active in the NFT community.

The Justice Department stated that Chastain was charged with one count of wire fraud and one count of money laundering and arrested Wednesday morning in New York and presented in the District Court for the Southern District of New York on Thursday. He has been charged with the two offences carrying a maximum sentence of 20 years each.

In the News: Windows zero-day can load malware from a Word document