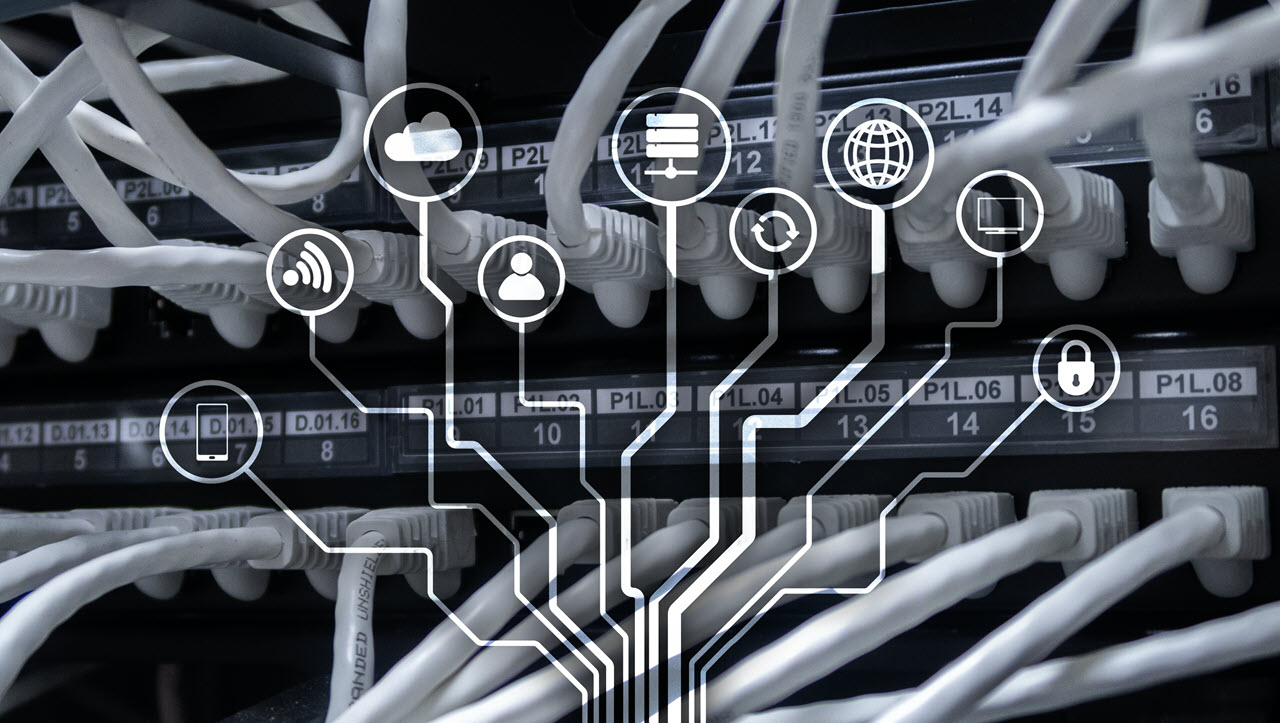 Have you ever been stuck in the crossfire between wired and wireless devices? Are you also confused between which headphones to pick? Whether to use WiFi or LAN? Whether to buy a wireless mouse for your high precision games or not?

To say the truth, a wired connection will always be more stable than a wireless one. Data is best transferred over a wire. Be it headphones, peripherals, or network packets, wired will always be the fastest and most stable way to communicate.

But this doesn’t leave wireless to the user’s dismay. Wireless technology has been picking up the pace. Modern day wireless peripherals are so good that the average consumer doesn’t even notice any difference.

Same goes for networks. Newer WiFi standards are almost as stable and secure as a wired LAN connection. The data transfer speeds are also almost the same.

Wired and wireless systems both have their own gimmicks. You just have to decide what you want. 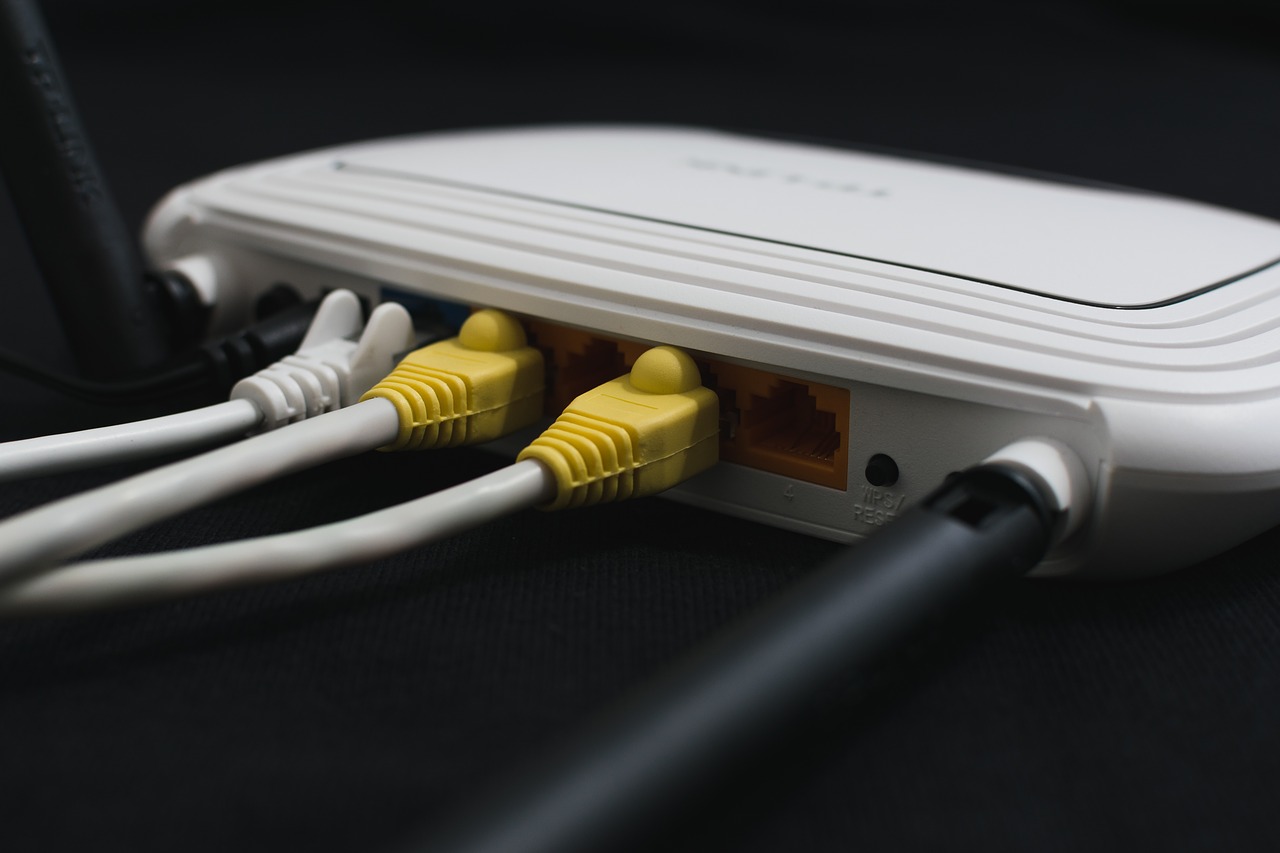 With wired systems, there’s a wire to be dealt with, obviously. In case of wireless, while you get the convenience of being free, eventually the battery will pull you to a wall socket.

This is by far the biggest, most common issue with wireless peripherals. They run on batteries. Batteries which drain, run out, and are never charged when you need them the most.

Imagine going on a road trip and forgetting to charge your headphones. Isn’t that a nightmare? Wires solve these problems, but wires are a problem themselves sometimes.

Headphones/Earphones are the gadgets where this whole wired or wireless conversation really sounds out. Wired headphones will almost always have the best audio quality and universal compatibility.

Same goes for other peripherals like keyboards and mice. A wired mouse will be more responsive (even if almost negligible though), than a wireless one.

The compatibility part is fading a bit with the continued disappearance of the headphone jack from smartphones, but professionally, wired is still the way to go. Besides, you always get the adaptor inside the box anyway.

Wireless accessories also tend to be a bit expensive. So budget can also be a deciding factor.

In any field, where absolute reliability is required in terms of performance and security, wired connections are still used at large. From high-end gaming peripherals to low latency networks, wires are still there.

Everywhere else though, wireless is fast taking over. Wireless systems are simply far more convenient for the everyday consumer.

It basically boils down to this: If you want nothing but absolute performance, wired. Otherwise, wireless has become a really well option, with more improvements to follow.

Also read: Everything you need to know about Bluetooth