Bluetooth. Does the word bring to mind bloodbaths and long-awaited peace? It should. King Harald Blatand Gormmson is the muse behind modern-day Bluetooth technology. Norse texts referred to him as ‘Bluetooth’ due to his supposed penchant for blueberries.

Blueberries are native to North America, which the Vikings colonised in 1000 A.D. However, King Harald died in the year 986 A.D. Historians theorise that he was perhaps called Bluetooth due to a conspicuous dead tooth that appeared blue.

King Harald’s influence on Bluetooth technology is so heavy that even the logo is a combination of the Hagall and Bjarkan runes, which find their English equivalents in the letters ‘H’ and ‘B’.

Though ‘Bluetooth’ was meant to be a placeholder, a suitable alternate name couldn’t be found in time for the launch. Hence, this revolutionary technology got its odd, now iconic moniker of Bluetooth.

History of the word Bluetooth

In 1996, Intel, Ericcson, and Nokia met to collaborate and contemplate how best to link devices of different models and make. Intel’s very own Jim Kardash suggested the name ‘Bluetooth’.

In 1998, five companies banded together to form the Bluetooth Special Interest Group (SIG). By the end of the year, membership had increased to 4000 companies.

The first Bluetooth headset came out in 2000, quickly followed by laptops, mobile phones, printers, and cameras. Within the next four years, Bluetooth had a base of 250 million devices. Apple and Microsoft began supporting Bluetooth in the year 2011. The SIG rolled out Bluetooth 4 in 2013 and Bluetooth 5 in 2016.

In 2017, the Special Interest Group had over 33,000 members. In addition, apple, Samsung, LG, Google, Philips, and many other major brands have expressed their support. With annual product shipments surpassing 3.6 billion, Bluetooth has cemented its significance in less than two decades.

How does Bluetooth work?

Bluetooth aims to eliminate the necessity of wires, matching protocol, and variable limits on data transfer. To accomplish this, it uses a technique called FHSS (Frequency-Hopping Spread Spectrum).

Piconets are networks formed by one ‘master’ device and up to seven ‘slave’ devices within an area of radius of 10 meters. All piconets operate in frequencies between 2.4 and 2.485 GHz.

Consider a mobile phone and a speaker equipped with Bluetooth technology. The phone first sends out an ‘inquiry’ to the access point of the speaker, attempting to form a connection. A connection is established when both the devices synchronise their time and frequency. This pairing may or may not be activated by a security code.

Antenna-equipped chips present in both the speaker and the phone can receive and transmit signals at a specific frequency. These signals are sent from the phone to the speaker to be understandable to the latter. In addition, inbuilt software reprograms the phone’s characteristic signals to signals that the speaker can interpret.

Devices working at the same or similar frequencies can intercept and interrupt the connections. To avoid this, Bluetooth employs frequency-hopping. That is, within the specified range, the frequency changes about 1600 times per second. This implies that a signal cannot be interrupted for any longer than 1/1600th of a second, causing a near-perfect connection between the two devices.

Bluetooth is a reasonably secure wireless mode of transmission. In addition, Bluetooth offers encrypted connections to prevent casual eavesdropping from nearby devices.

In addition, most devices offer the option to choose the extent of Bluetooth functions. If the protection granted by the regularly shifting frequencies, users can limit their devices to perform single, specific functions. Furthermore, Bluetooth technology comes inbuilt with several security measures to prevent unauthorised access.

Despite this level of protection, malicious elements can use malware to hack into devices. For example, ‘Bluesnarfing‘ can grant access to the information present in your device, and ‘bluebugging’ allows the hacker to take complete control of it. Due to this, Bluetooth is usually not used in any official capacity.

Average users need not worry about the possibility of attacks. However, it is always a good idea to turn off your Bluetooth when not in use, especially in public.

Bluetooth and WiFi are both wireless methods of communication. However, while Bluetooth connects one device to another, WiFi provides high-speed access to the internet.

Wi-Fi also uses radio waves. Wireless adapters are used to create hotspots which are connected to the network and allow the users to access the internet. WiFi, despite popular opinion, is not an abbreviated term that stands for ‘wireless fidelity’.

Bluetooth has a relatively low bandwidth of 800 Kbps as compared to WiFi’s stellar 11 Mbps. It also has a narrow range of 10 meters (maximum 30 in industrial settings), whereas WiFi connectivity can extend from 32 to 95 meters.

Bit-rate is the number of bits of data that can be transmitted per second. For example, Bluetooth has a bit rate of 2.1 – 4 Mbps, while WiFi can do 600 Mbps.

However, Bluetooth consumes significantly lesser energy than WiFi. In addition, it is user-friendly and is more convenient for quick usage than WiFi, which requires prior setting up of hardware and software before use.

Bluetooth is also a cheaper option. Moreover, Bluetooth now comes built-in with most smartphones, but users need to take the initiative to gain access to a WiFi network.

The radius of the range of Bluetooth 5 (40m indoors, 200m outdoors) is four times as much as Bluetooth 4.

The rate of data transfer has doubled, going up from 1 Mbps to 2 Mbps. This still isn’t very conducive for transferring large data files but is a step forward from the previous model.

Bluetooth 3 had a data transfer speed of 24 Mbps. However, this consumed a lot of energy and drained devices quickly. Bluetooth 4 was marketed as “Bluetooth Low Energy (BLE)” when it first hit the market but had a measly transfer rate of 1 Mbps. Bluetooth 5 is a step towards increasing transfer rates as well as being power-efficient. 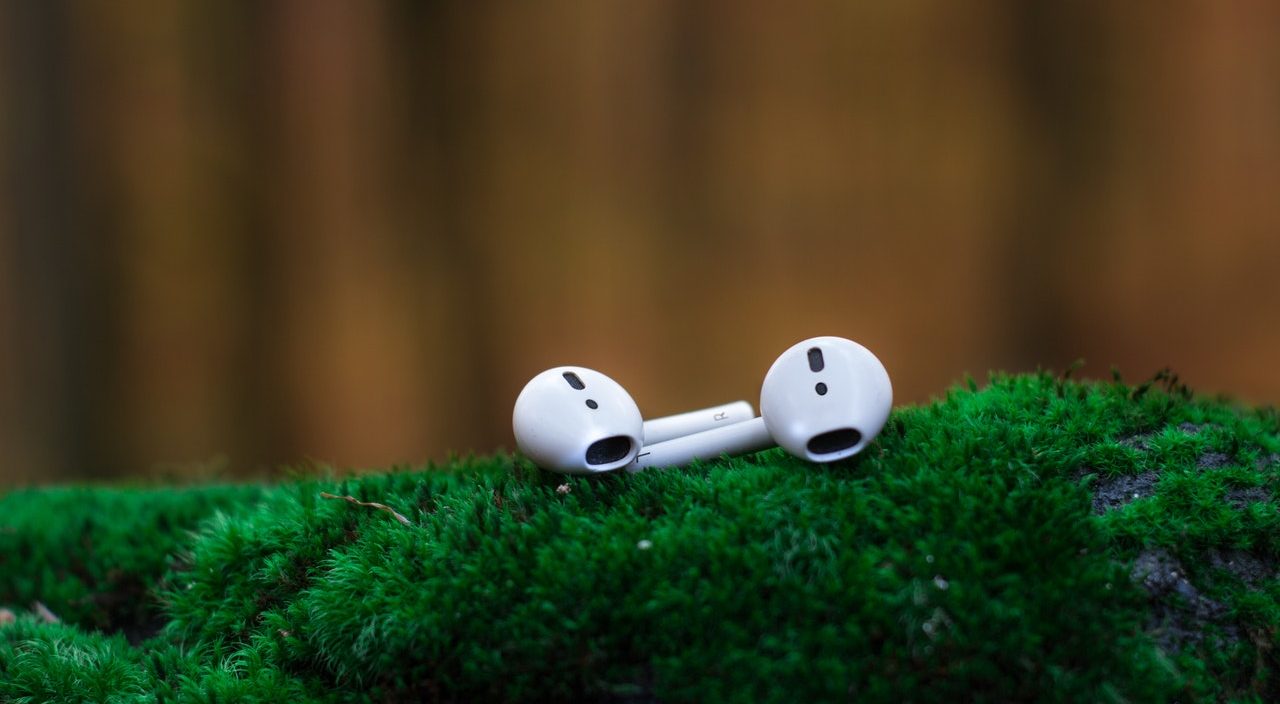 Apple’s AirPods don’t use Bluetooth 5. They communicate with Bluetooth 4.2 and use the Apple W1 chip to improve the connection.

The Bluetooth SIG is constantly working on rolling out new features and fine-tuning the existing ones. With around 4 billion Bluetooth devices shipping out in just 2018, it should come as no surprise if Bluetooth eventually becomes the most effective and efficient form of communication between devices.